SPRINGFIELD, Ore. – No longer a secret, the 25th-ranked Colorado State women’s team finished ahead of four higher-ranked teams to take second place in the Bill Dellinger Invite on Thursday evening at the Pine Ridge Golf Course.

In what was billed as one of the first tests of the season, the CSU women passed with flying colors, scoring 91 points behind an unranked but receiving-votes Utah squad, who also surprised the field, and ahead of fourth-ranked Arkansas, No. 23 Oregon State, No. 24 Oregon, and No. 17 Boise State among other teams receiving votes in the national poll.

The pack split for the women in the 6,000-meter race was 24.9 seconds. Leading the Rams was Lily Tomasula-Martin in ninth place with a time of 20:20.5, while Lauren Offerman and Annabel Stafford logged top-20 placements as well at 20:27.1 for 15th and 20:28.8 for 18th, respectively. Tomasula-Martin and Offerman fluctuated in the teens throughout the race, but Stafford after the second split went 46th-place to 22nd and held to the end. The last two scorers, Emily Chaston and Ashlyn Hillyard, also came on strong later in the race and crossed seven seconds apart, starting with Chaston in 29th at 20:38 and then Hillyard in 32nd. The individual performances mirrored the team’s status as they jumped from seventh after the second split to third place and then passed the Razorbacks in the final leg.

Meanwhile in the earlier men’s 8K, the Ram men finished sixth, representing the first team behind all the ranked and receiving-votes squads. Their pack split, time between first and last scorer, was 28 seconds – just three off of fifth-place Boise State. After the first split, the team was in fourth, but by the fourth split they had slid to sixth where they ultimately finished. Individually, Tanner Norman wavered as far back as 23rd going to the last leg but finished strong to take 14th with a time of 23:35.7. Notably, Dawson Besst improved each split en route to his 29th-place finish alongside Jacob Brueckman in 30th. Thomas Chaston and Tom Oates rounded out the Rams scoring.

ART’S THOUGHTS
Head Coach Art Siemers
On the women…
“I couldn’t be prouder of our performance as a team. Surprisingly, we didn’t have a good start. It is a very deep field and although it’s a beautiful course, it’s very narrow. We were trying to get out fast like we did at the Wyoming meet, but this was more of a challenge than that. However, to give these ladies credit like they do every day in practice, they work off each other so well and work as a unit to move up throughout the race. It is so much fun to watch them. The results bode well for us. We were consistent last year, running to our potential each race and this year they are taking the next step. This is big for us to beat some marquee programs like Arkansas, Oregon, and Boise State who we haven’t beaten in many, many years.”


On the men…
“Air Force and Boise State are very strong teams and our conference rivals. They beat us last year and we are certainly aiming for them, and we are moving up. Today, our men had a very good start, but a tough middle of the race. That is something we need to get more experience and faith in the training when we get further into the season. That part of the race is about belief and finding your teammates and working together as a unit. They did close the race well and with a lot of heart, knocking off about 20 points in the last split. In terms of getting up there with the nationally ranked teams, we are close, especially with our pack split, but we have some more work to do.” 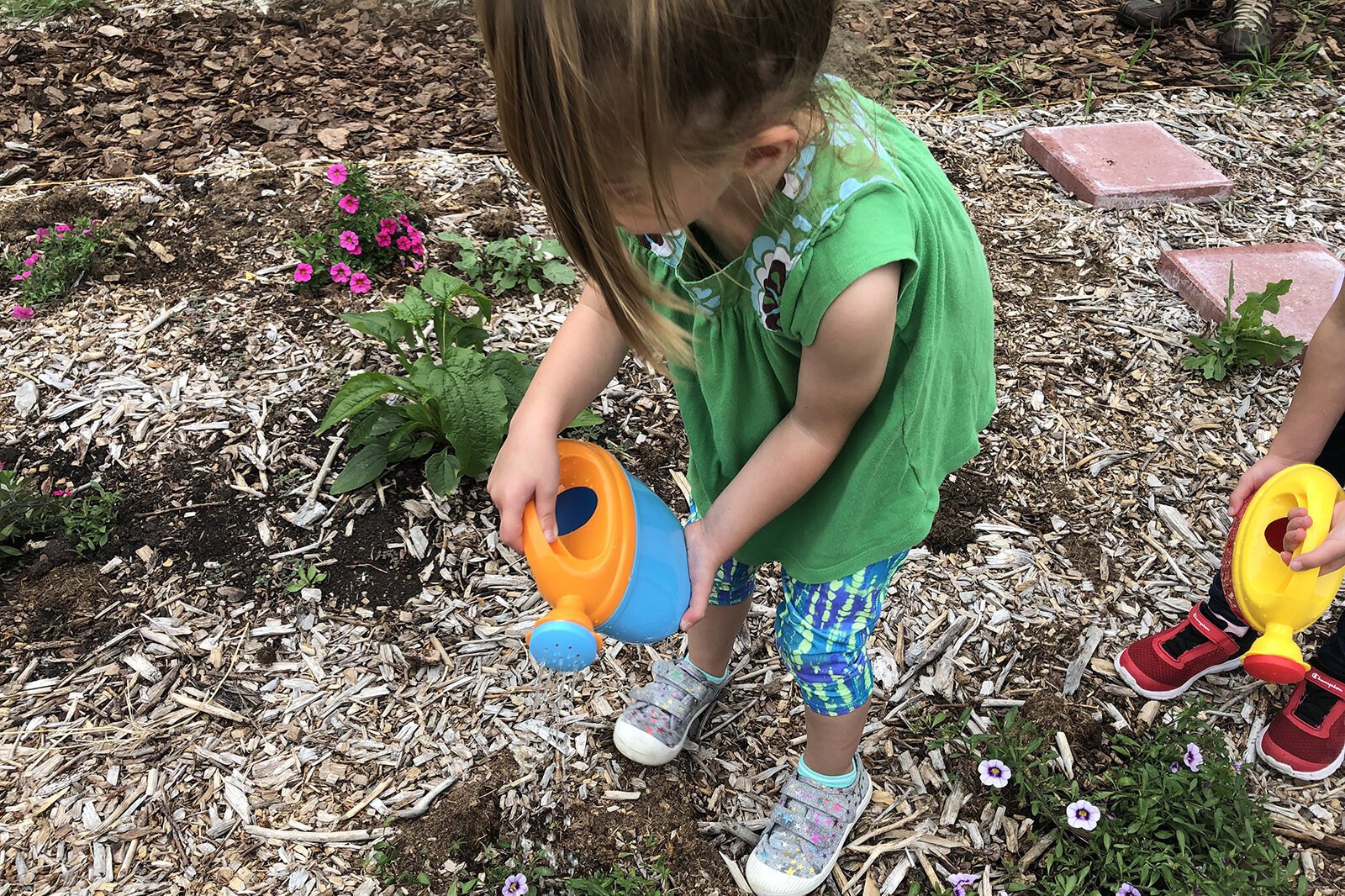