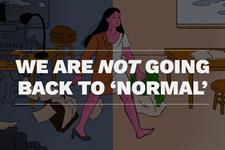 Young people in the millennial and Gen Z cohorts have a new view on what’s important in life, and they plan to continue many lifestyle changes that they adopted during the pandemic, according to APAC-wide research from Vice Media Group, revealed exclusively here.

While not earthshaking by any means, the results underscore the depth of the change that has taken place. They also reveal some variations among markets in APAC and ways in which Asia compares to the rest of the world.

More than two-thirds (68 per cent) of APAC respondents say the pandemic changed their perspective on what’s important in life, and this percentage rises to 81 per cent in India and 78 per cent in Southeast Asia. More than nine in ten (93 per cent) say they have made lifestyle changes they plan on maintaining, with six in 10 (59 per cent) saying the way they work will be the most lasting societal change.

Career, meaning and side hustles

Half of young people in the region say they lack purpose and want to seek more meaning in their careers. Almost three-quarters (74 per cent) want to do something that really matters to them, although this is lower than the global average of 82 per cent.

Nearly half (46 per cent) are motivated to start their own business and have greater control over their working lives.

Of note to employers, 78 per cent say the most important thing in choosing a job is work-life balance. Four in five value it the same or more than they did before the pandemic, and this rises to 87 per cent in India and 86 per cent among millennials.

Meanwhile, 73 per cent value side hustles as much or more now than they did before the pandemic.

Asked whether they view money or time as more of a luxury in the future, respondents chose having more time to invest in the things they love over having more money, by a margin of 58 to 42 per cent. This preference was less pronounced in Asia than it was globally, where the margin was 64 to 36 per cent in favour of time. And in practical-minded Singapore, a majority (53 per cent) would still prefer more money. Most value mental health, fewer act on it

Almost two-thirds (63 per cent) of respondents said they valued their mental and emotional health more than before the pandemic, with India (84 per cent) standing out.

Just under half regionally (43 per cent) are making changes around mental health that they plan to continue post pandemic. However, this percentage is higher in Southeast Asia (55 per cent) and India (50 per cent). Yet despite pandemic-induced stress and depression remaining high (chart above), reluctance to admit to mental-health challenges also seems to remain strong in Asia. Comparatively few respondents (25 per cent) say they have taken steps to actively manage their mental health.

Among that 25 per cent, use of mental-health apps has doubled since the pandemic’s start, meditation has increased by 50 per cent and coaching and therapy increased fourfold.

India, Singapore and Southeast Asia come in above the regional average when it comes to prioritising family time, post-pandemic.

Over half (57 per cent) across the region say they value family more than before the pandemic, but this percentage reaches 65 per cent in both India and Singapore. Four in 10 regionally report having made and planning to continue lifestyle changes around their family, and this number reaches 49 per cent in India and 48 per cent across Southeast Asia.

Meanwhile, 40 per cent report making and planning to continue lifestyle changes around friendships.

In responses to questions about media consumption—of interest for those trying to devise effective brand messaging—around two-thirds of respondents chose each of the following:

“Both in their working lives and in their attitudes towards the media, young people are prioritising what they value the most based on their own beliefs and brands need to reimagine content that allows them to go beyond consumptions and contribute in a meaningful way to their lives,” Tow said. 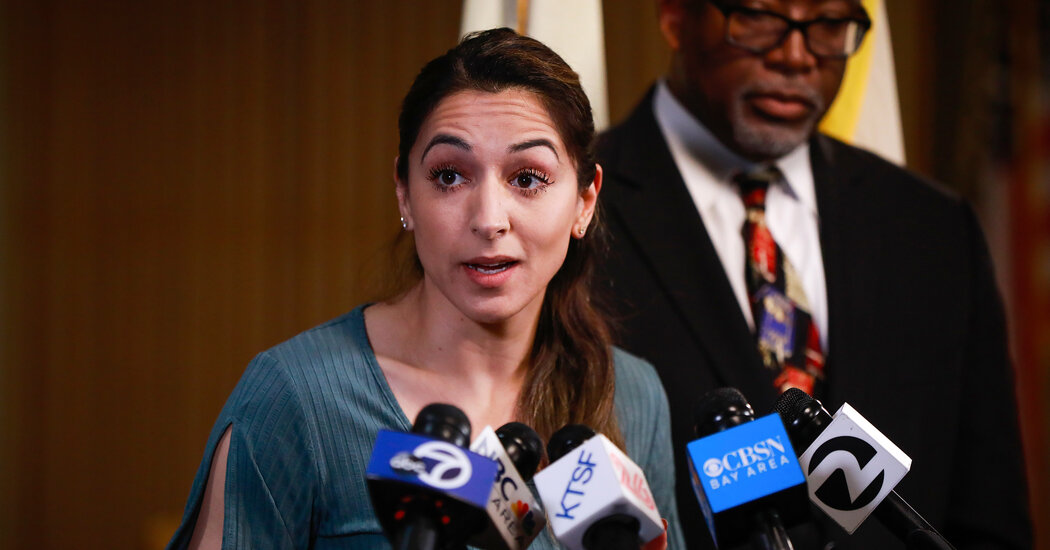