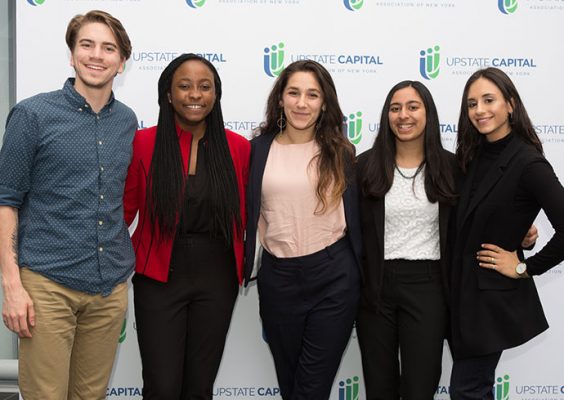 The New York Business Plan Competition (NYBPC) is accepting applications through March 15 from graduate and undergraduate students from across Central New York colleges and universities for the regional qualifier, Compete CNY. Compete CNY  will take place on March 25 and is being hosted by the Blackstone LaunchPad at Syracuse University Libraries. The top regional teams, as selected by regional business and community leaders, will progress to compete at the state level finals for NYBPC’s “Venture NY,” where they can win prize money and post-program mentorship. Compete CNY is open to any full-time or part-time undergraduate or graduate student enrolled in an accredited college or university in the Central New York Region (Cayuga, Cortland, Madison, Onondaga and Oswego counties).

Students from regional colleges and universities should apply here for the Central New York competition and indicate Central New York as the region. Syracuse University students should also apply through the LaunchPad’s common application for all campus competitions, including the RvD iPrize and Hunter Brooks Watson Spirit of Entrepreneurship Award competition, which will be held concurrently with Compete CNY.

Student teams applying for the competition cannot include those whose cumulative public and private capital raised exceeds $100,000, excluding research funding that may have supported the development of the technology in an academic setting.

The Central New York regional qualifier is open to students from: 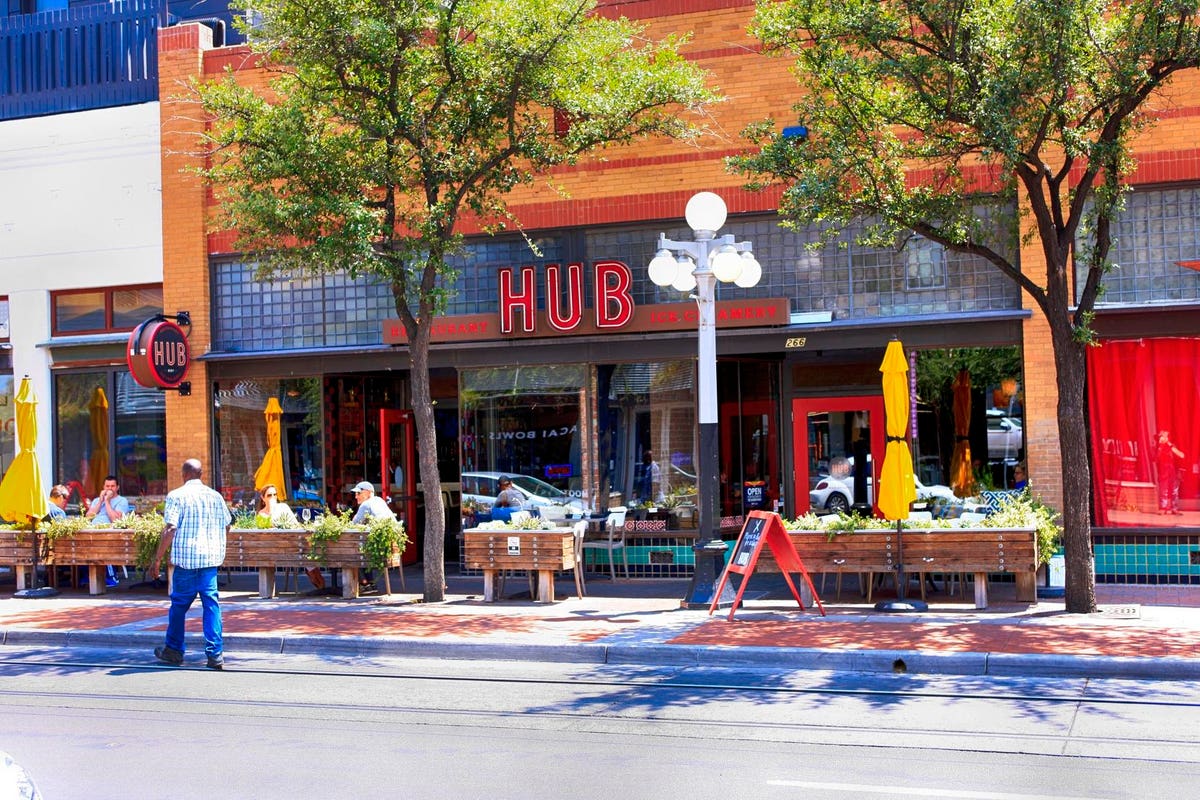