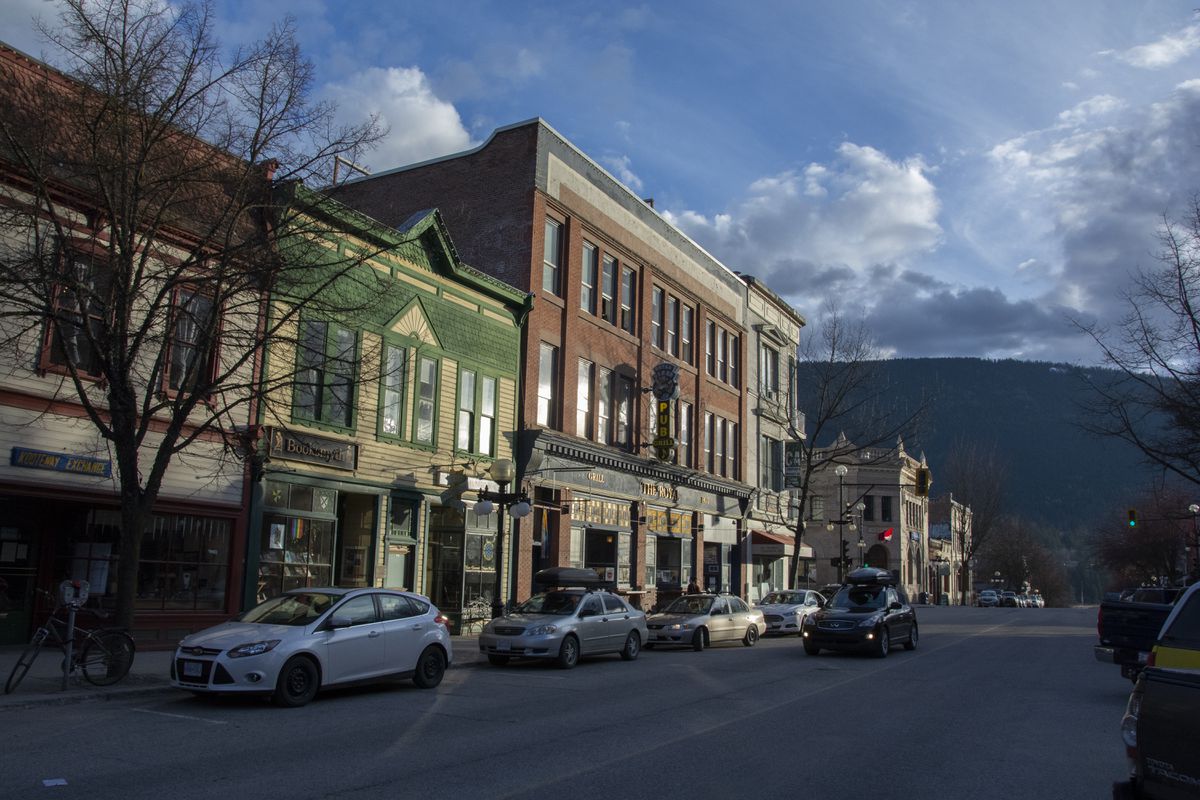 What he does: Accountant

Where he lives: Nelson, B.C.

Top financial concern: “I aim for creating a stress-free life that allows me plenty of time to do what I want. I want the ability to work less if I choose.”

The COVID-19 pandemic spurred Adam Ekvall into action. Last month, he quit his job as a part-time accountant at a firm in Nelson, B.C., and decided to go work on his own. “My last paycheque was last week,” he says. “The pandemic helped me re-evaluate my priorities and what I wanted out of my career,” he says. “I’m taking a stab at starting my own [accounting] business – it’s scary but thrilling at the same time.”

“My priority is to get fulfilment from my work.”

Mr. Ekvall is used to dramatic moves. Six years ago, he was working as an accountant in Calgary when he decided to leave his hometown and move to B.C. “I decided I wanted to get closer to the mountains and live my dream of mountain biking and skiing,” he says.

He landed a lower-paying job in Nelson and decided to settle in the B.C. Interior. “It’s 10,000 people, quite isolated – there’s no reliable airport, and there are long drives over mountain passes to get to Vancouver or Calgary,” he says. “I love it.”

In Nelson, Mr. Ekvall shares a basement apartment with a long-time friend, drives a 2000 Honda Civic, batch cooks and rarely eats out. He has also been diligently saving since he started his career, amassing $371,000 over the past 10 years.

“If I didn’t have that safety net, I wouldn’t be confident starting my business,” he says, admitting he may have to draw on his savings account in the coming months. He needs to rent an office, buy insurance, licences and software, and pay for a website and marketing fees.

He plans to continue to invest, a trait instilled in him by his family. “It was passed down by my grandfather – he gave me and other grandchildren stocks when we were babies,” Mr. Ekvall says. As a child, each time his investment statements came by mail, he would read them.

“I could see the stocks were going up and that they were making more money than I was making from my allowance and my chores,” he says. “It made me see the power of investing over a long period of time.” And he says the $20,000 he received from his grandfather’s investments paid for much of his education at Dalhousie University.

Mr. Ekvall currently divides $2,490 a month in savings, from a monthly income of $4,845, among his registered and non-registered accounts. “I’m with BMO and I put it in ETFs and I don’t touch them,” he says. In his TFSA, he has an emerging markets ETF and a developed foreign markets ETF, and he holds a U.S. ETF in his RRSP. “They’re the highest returns you can get,” he says.

His goal now is to ensure he gets the most of his career and personal life. “I aim for creating a stress-free life that allows me plenty of time to do what I want,” says Mr. Ekvall. He says that if he ends up having a family, his current work-life balance will allow him to spend time with his wife and children.

“I want the ability to work less if I choose,” he says. Owning a home is not necessarily on his agenda. “Most of the houses in Nelson are over 100 years old, and they need a lot of work.”

For now, Mr. Ekvall is busy networking and building his client base. He realizes he’ll have to scale back a bit on expenses, but he’s optimistic he won’t have to dip into his TFSA.

“I’m still young. If I fail with my business, I’ll be able to recover from it and if I succeed there’s a lot of potential for upside for the long-term for me,” he says.

$2490 to TFSA, RRSP and non-registered account. “The proportion allocated to each account varies from month to month.”

$600 on rent. “It’s a basement suite with a great location. Utilities are included and parking is free. It has big windows, a small garden and it’s everything I need right now.”

$100.08 on gas. “I only drive to the ski hill or visit friends and family. Most of my family is in Calgary – an eight-hour drive. I use Kootenay Rideshare to get someone to share the ride. They chip in for gas.”

$370.75 on groceries. “I usually make my own food – lots of eggs, oatmeal, soups and beans – and I mostly go to the Wholesale Club (Loblaws). I did start increasing my grocery bill by going to an organics store. Now that I quit my job, I’m back to Loblaws.”

$123.63 on eating out. “There are many restaurants in town – Indian, upscale pubs. I go out with my girlfriend or some friends. People like to do potlucks here, so it keeps the costs down.”

$3.76 on cellphone. “It’s voice-over-internet. I only use the phone when I have WiFi. Living in a small town, it has worked out pretty well. However, I just got a phone plan as part of the business. It’s Public Mobile at $25 per month.”

$11.99 on clothing. “I just wear clothes until they wear out. I mostly buy clothes for outdoor purposes and I would look at a thrift store first.”

$9.56 on vacations. “I used to travel a lot. In the past four years, I’ve mainly travelled in B.C. I love to camp up in the mountains, by beaches or by lakes. I also do mountain bike road trips. And I like to do wilderness trips, skiing to ski huts and staying there.”

$266.04 on donations. “Most of my donations are to the Nature Conservancy of Canada, as well as a local food bank and homeless shelter.”

Are you a millennial who would like to participate in a paycheque profile? Send us an e-mail.

Are you a young Canadian with money on your mind? To set yourself up for success and steer clear of costly mistakes, listen to our award-winning Stress Test podcast. 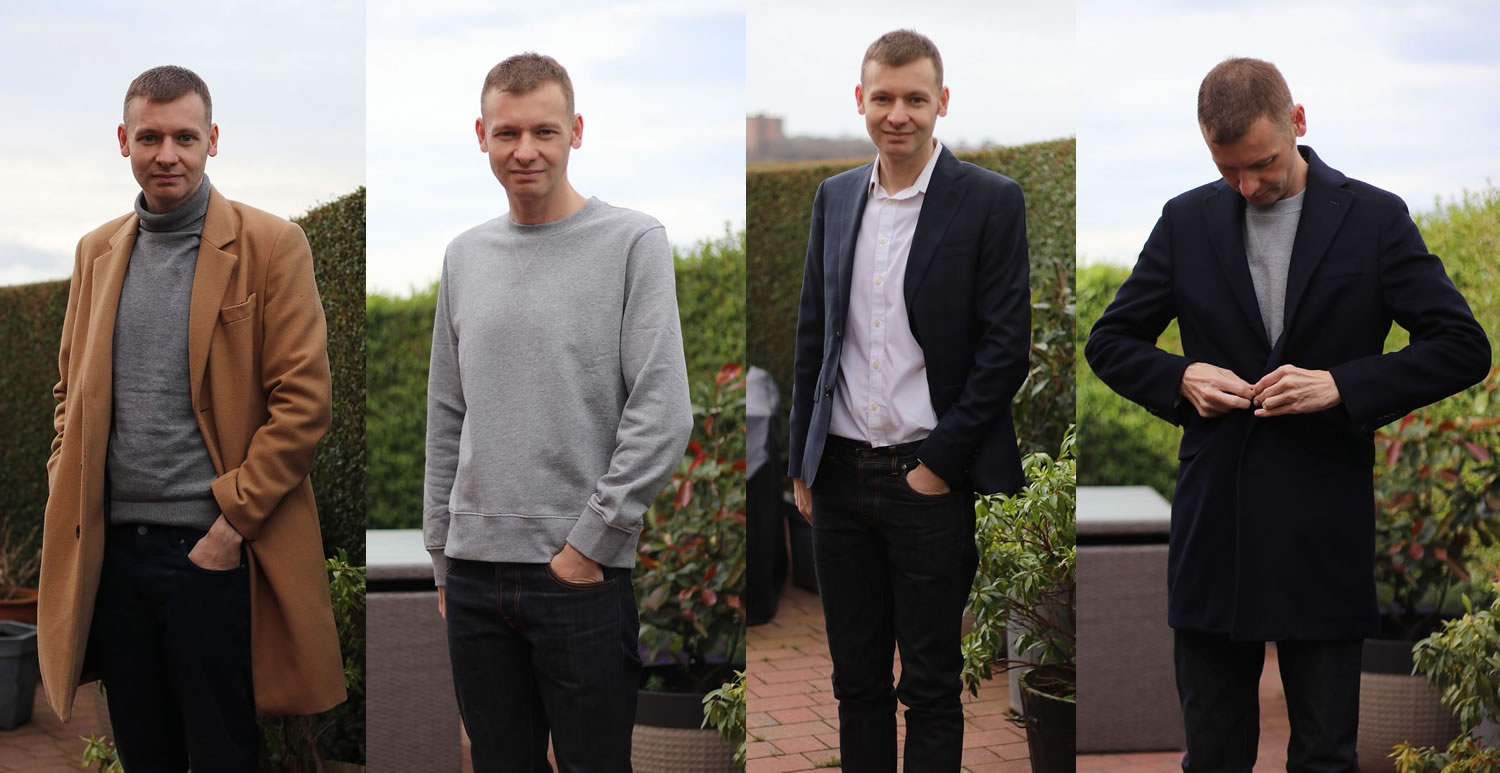