“Both of these startups were led by experienced business people,” said Randall Rudasics, manager of the Yampa Valley Entrepreneurship Center. “That probably helped them create a good, articulate business plan that would represent well to other business people that were judging the competition, so their experiences in the professional world help them write good plans.”

Chris Slota and Chis Mihnovets, both former bankers who lead C4 Crypto, said it was a confidence boost.

“We felt like winners before we even found out we won on Friday, and so to get that was just the cherry on top,” Slota said.

Winning the contest will provide funds to help C4 Crypto to take its business to the next level, he added. The business is looking to build a referral program or be able to utilize more sophisticated cryptoaccounting software.

“We were mostly just solving problems on the crypto-side,” Slota said. “It helps us expand our brain a little bit to how to start running the business and scaling the business to a larger audience.”

“It’s official our outerwear is up for sale on our site, and we’re rocking and rolling, which is pretty exciting, ” said Robin Hall, co-founder and CEO of Town Hall.

Hall said she felt inspired going head-to-head against other local companies in the competition.

“Being able to learn from each other and push each other was fantastic,” Hall said. “I’m a big fan of competition, because it makes everyone better.”

Hall said the competition’s judges asked if her company might consider taking equity and getting a financial boost from an outside source.

“We were pretty steadfast that we don’t want to do that and that we’re in this for the community,” Hall said. “We want to keep this wholly owned as long as we can, so that we can give back to this community of northwest Colorado.”

This year, six business plans were presented in the competition, but 17 businesses came out as part of educational seminars from April to August.

“This was the smallest group,” Rudasics said. “I’m not sure whether COVID was a factor or just the robust job economy that we have where there’s a lot of opportunity and good pay.”

Those that entered the competition submitted their plans by Sept. 30, and presented them last month to a panel of three judges. The scores were based 40% on the businesses’ written plan, 45% on presentation and 15% on financial viability.

Rudasics said the competition was made possible by a number of supporters, including Startup Colorado, the city of Steamboat Springs and Routt County. Steamboat Springs Chamber, THPK Certified Public Accountants, as well as Alpine, Yampa Valley and Mountain Valley banks, also helped support the effort. 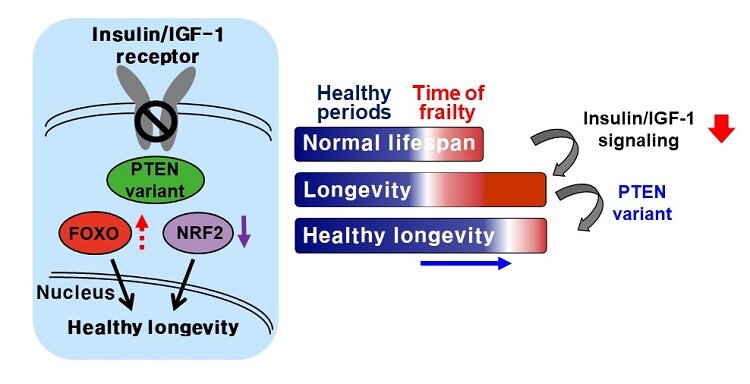 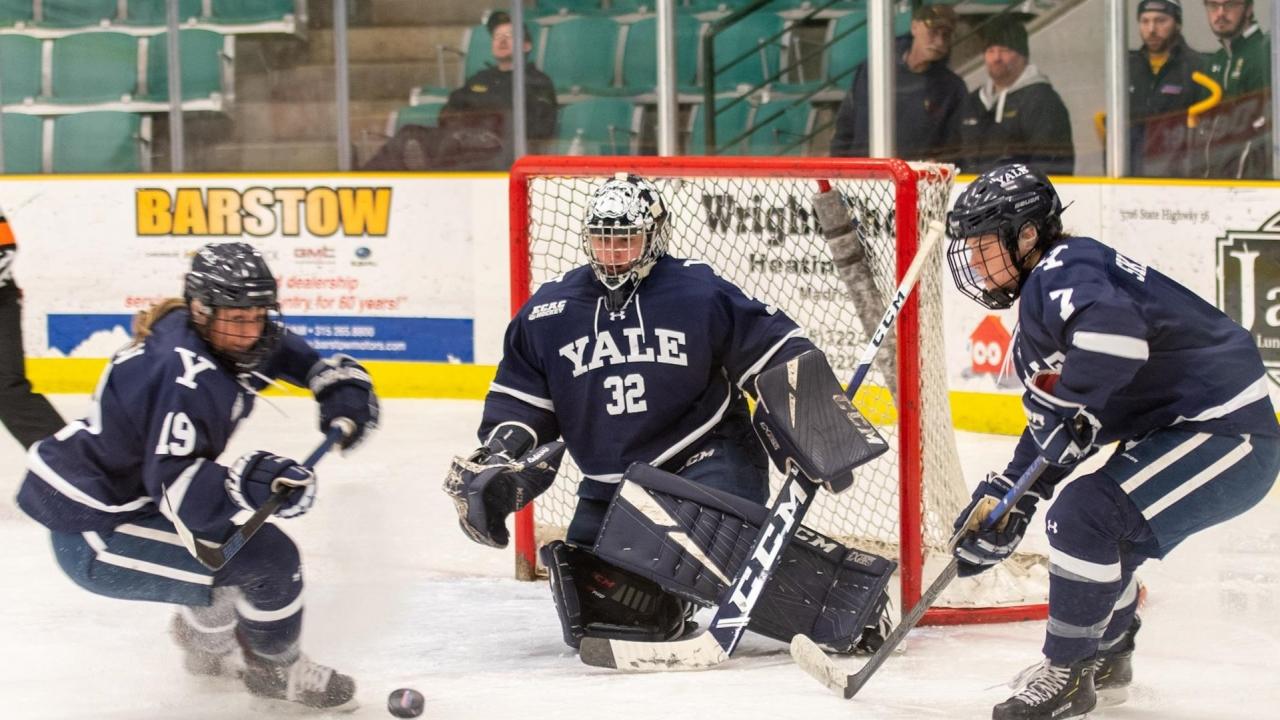