State Sen. George Borrello has signed on as a co-sponsor of legislation that would rescind regulations requiring children between the ages of 2 and 5 to wear face masks in day care centers.

The legislation wouldn’t be considered until January at the earliest when the state Legislature returns to session, and it stands little chance of making it to a vote. Hochul’s action came a few months after former Gov. Andrew Cuomo enacted a similar order and then reversed it after criticism from both child care centers and legislators from both sides of the political aisle.

“Earlier in the pandemic, former Governor Cuomo issued an Executive Order requiring children aged two to five to wear a facemask in a daycare setting,” Martucci wrote in his legislative memorandum. “That same week, I offered a hostile amendment on the floor to repeal that directive. Within days, the governor rescinded it himself. The reason is that all involved realized that it is impractical, unenforceable and unreasonable to expect a toddler to keep a face covering on properly during eight or more hours of pre-school.”

Martucci cited a World Health Organization statements updated in mid-August that children ages 5 years and younger not be required to require masks based on the safety and overall interest of the child and the capacity to use a mask with minimal assistance.

The WHO states local mask requirements may be sensible if children are physically close to someone who is ill, at which children wearing masks should be within direct line of sight to supervise the safe use of a mask.

Conversely, the American Academy of Pediatrics states children should wear face masks if they are too young to receive a COVID-19 vaccination, including children as young as 2 years of age.

“Unfortunately, current Governor Hochul has resurrected this requirement in the form of an emergency regulation. It is as bad an idea as it was then.” 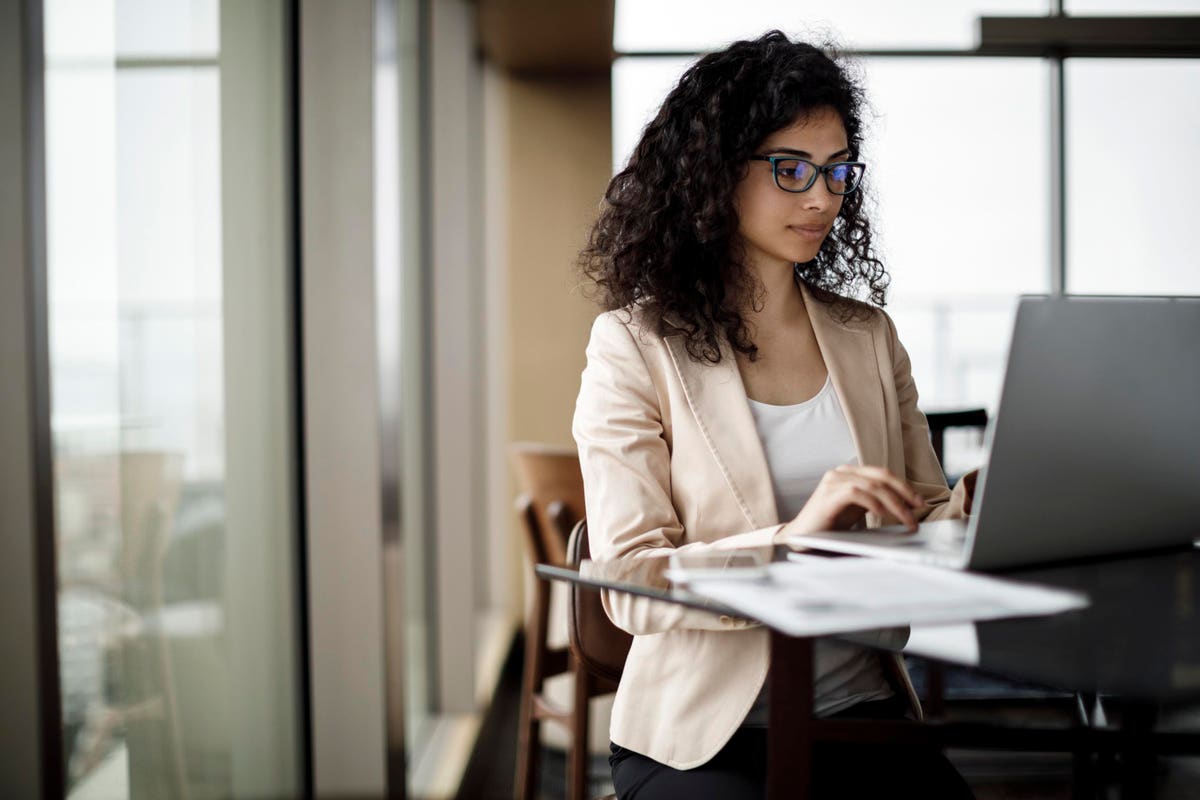