It was a whirlwind summer and fall for Mikara Anderson and Riley Price.

Although they come from farming backgrounds, neither had a farm to inherit so they could start their own business. Instead, Anderson, 22, a senior at Penn State, had to convince her grandfather to sell them his small 15-acre farm. It took several months to work out a deal, but in August, the couple bought the farm.

Soon after, they bought their first ewes, fixed up the farmhouse and barn, and installed new fencing to keep the ewes in the paddock. That’s a lot to unpack in a matter of a few months.

“When he [grandfather] did [sell], it was a really exciting moment because not only was it a new beginning, it allowed my pap to have less of a burden of things to worry about and things to take care of,” Anderson says. “But also we knew we had a huge opportunity here to kind of start fresh, start new and make things the way that we really wanted to.”

Just months into the business, they’ve set out on an ambitious plan for growth, but it all starts with mastering the art of shepherding Katahdin sheep.

Anderson, a former state FFA officer, grew up in a farming family. Her grandfather converted the family’s longtime dairy into a beef operation. “A lot of the lessons I learned as a kid were learned on his dairy farm,” she says.

Anderson’s parents had a small farm that included horses, chickens, a few cows, and some sheep and goats. She explains that while in FFA she started a sheep-breeding enterprise on her parents’ farm. Turns out, she fell in love with the animals.

“That species was the perfect size for me to handle,” she says. “I really enjoyed working with them, and I could make a good profit to help me afford my college tuition in the future. Working with those animals helped me realize that I wanted to get into animal science, and I wanted to have my own farm.”

A DIFFERENT BREED: Anderson describes Katahdin sheep as a “different breed.” Unlike most other sheep breeds, Katahdins tend to flock close together, and they can lamb any time of the year, opening up the offseason breeding market.

Price’s “pap” had a little farm, and he grew up riding horses. His grandfather also raised beef cows, pigs and chickens.

Shortly after buying the farm, the couple bought a flock of bred ewes from another farmer. Anderson raised several breeds of sheep while in middle and high school, including Hampshires, Suffolks and some crossbreeds. But she never raised a Katahdin. “And for anybody who’s never had sheep, Katahdins are a different breed, literally and figuratively,” she says.

Right now, they have 15 mature ewes and one ram. Five lambs have been born since September.

Katahdins tend to flock more, so they will follow each other around a pasture as a group. Anderson says she’s had to learn when to move the sheep so they all go together at the same time, which can be challenging.

And unlike other breeds, Katahdins can lamb on pasture and can breed any time of year, as they are not seasonally anestrus. The couple’s long-term goal is to breed two groups of ewes a year — one for winter lambing, the more typical lambing season, and one for late summer and fall lambing.

“I think we have made a lot of progress working with them and kind of learning how this breed works differently compared to the sheep that we’ve had experience with in the past,” Anderson says. “But it’s definitely been a learning curve. It’s just been a lot to get used to.”

Running a farm is enough to juggle. Now throw in college — Anderson is a senior at Penn State — and off-farm jobs — Price, 21, is a line man for his local electric company — and it can be downright overwhelming to get a business started.

Having a plan on paper, Anderson says, has helped them realize what the farm of their dreams could look like.

Earlier this year, they won a $10,000 grant through AgChoice Farm Credit’s JumpStart grant program. They used the money to install new fencing around the farm to keep the ewes secure. They also developed a long-term business plan.

CREATING THE PLAN: Having a business plan, Anderson says, is helping to keep them focused on what they have to do to grow the business and be profitable in the future.

But it also opened Anderson’s eyes to potential direct-marketing options outside of just taking the lambs to the closest livestock auction — in this case, the Greencastle Livestock Auction.

“When I sat down and looked at that marketing strategy I thought, you know, I think in the future we could possibly aim to create our own market and kind of cut out that middleman,” she says.

“There’s something to be said about, you know, writing things down on paper. Because when you do that, it’s almost like a solidified plan that now you feel like you have to meet that goal,” Anderson adds. “If we didn’t have it written down, I feel like it be would be a lot easier to lose sight of what we really planned to do.”

It’s only been a few months, but the pace of change has been quicker than the couple ever imagined.

“We purchased the farm in August, we bought the ewes in September, the fence was done shortly after that,” Anderson says. “And that just kind of worked out that way because that’s when that farmer was selling those ewes, and he wanted rid of them and I was getting a really good deal on them. So that’s just kind of how the cards fell, but it definitely would’ve been nice to have a little more time to transition more into getting the farm ready.”

The couple would like to expand their herd to 50 ewes and eventually get to lambing between 100 and 200 head a year.

Anderson says her dream is to direct-market lambs and even start a lamb cooperative in Fulton or Huntington counties.

Having a mentor to guide her and Price to start the business — in this case Sam Hayes, former state secretary of agriculture — was crucial to giving them the confidence to not only raise sheep commercially, but also to become business owners, she says.

“Ask the people who have done it before you,” Anderson says. “I think too often we have tried to reinvent the wheel and just do things that we end up failing or maybe not getting exactly to the goal that we planned because we didn’t take advantage of those people who have the knowledge and already have been through that process before us.

“I had a mentor throughout middle and high school who had reared sheep himself and knew a lot about the lamb and wool industry. And so I would be constantly picking his brain about, well, what if I did this or why do we do this this way? If it wasn’t for him, I would have had a lot of trial and error, a lot of failures on the farm at my parents’ house and things like that. So when we started this business, I had that mentor as well as the man who helped me connect to the farmer selling the ewes.”

Raechel Sattazahn, Knowledge Center director for AgChoice Farm Credit and a dairy farmer herself, says any farmer, new or experienced, should include financial projections in a business plan.

“This is a commonly overlooked item, and financials can help tell the story about your farm business and where you want it to go,” she says. “I would also share that business plans should be updated frequently. It should be a living document that is reviewed and updated annually.”

AgChoice has a business plan template that can be used to make initial projections for your business or as a guide to a larger business plan. 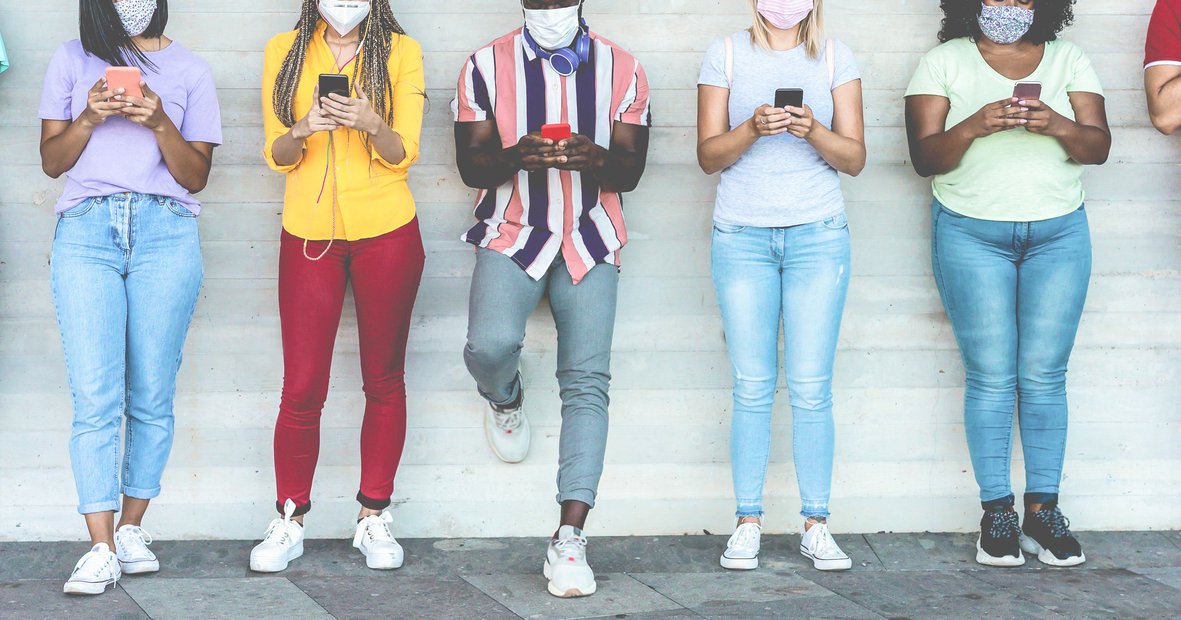