On Tuesday, city council approved the first reading of the King Street Business Improvement District in an effort to revitalized the commercial hub that has many properties currently vacant. The BID was brought to city council as an idea from a group of King Street businesses, that the city says has agreed to on an additional tax that would create $11 million to put into King Street projects.

Joel Sadler is the co-owner of Sightsee Shop & Coffee, a hole-in-the-wall business started right before the pandemic in September of 2019.

Sadler says an $11 million investment to extend and beautify King Street further up the peninsula would make everything in the area more expensive. They say it would increase property taxes, rent would go up and force the locals living in the area to move further away. He believes they would be priced out of business and the only people who would be able to afford property would be chains or wealthy business groups.

“We are primarily concerned that the data that we have – and there is extensive data, all you have to do is google business improvement district gentrification and you will be fully education on all of the concerns – is that this will result in an accelerated displacement of black residents and will allow a non-governmental organization, who is looking out for its own interest, to determine who is and is not welcome on King Street,” Sadler said.

On Tuesday, the city council received more than 20 comments asking them to hold off on fully implementing the improvement district until more voices can be heard. Sadler says, while they are technically a block outside of the BID, they will feel its impacts and should have a say in what’s happening.

“It’s our feeling that this doesn’t just affect business owners on King Street, it affects business owners and residents all over the peninsula,” Sadler said. “During the pandemic, 95 percent of our customers were within 29403 and that means a lot to us. We feel very strongly that the local nature of this area needs to be preserved and things like the business improvement district are not going to help that at all.”

Jeff Diehl, director of operations with the Republic Development and Management Group sees it differently. He says expansion could be good for local business.

“What we find is that more business begets more business. If we have big places move in next to small business owners then automatically those business owners benefit from the increased traffic,” Diehl said. “We often think they’ll put us out of business but in reality, more restaurants on King Street means that we will be busier just because of the foot traffic as a destination.”

“Ultimately it provides jobs for people and it provides better economic conditions,” Diehl said. “It provides improvements to the community and certainly makes everything a little bit more sustainable.” 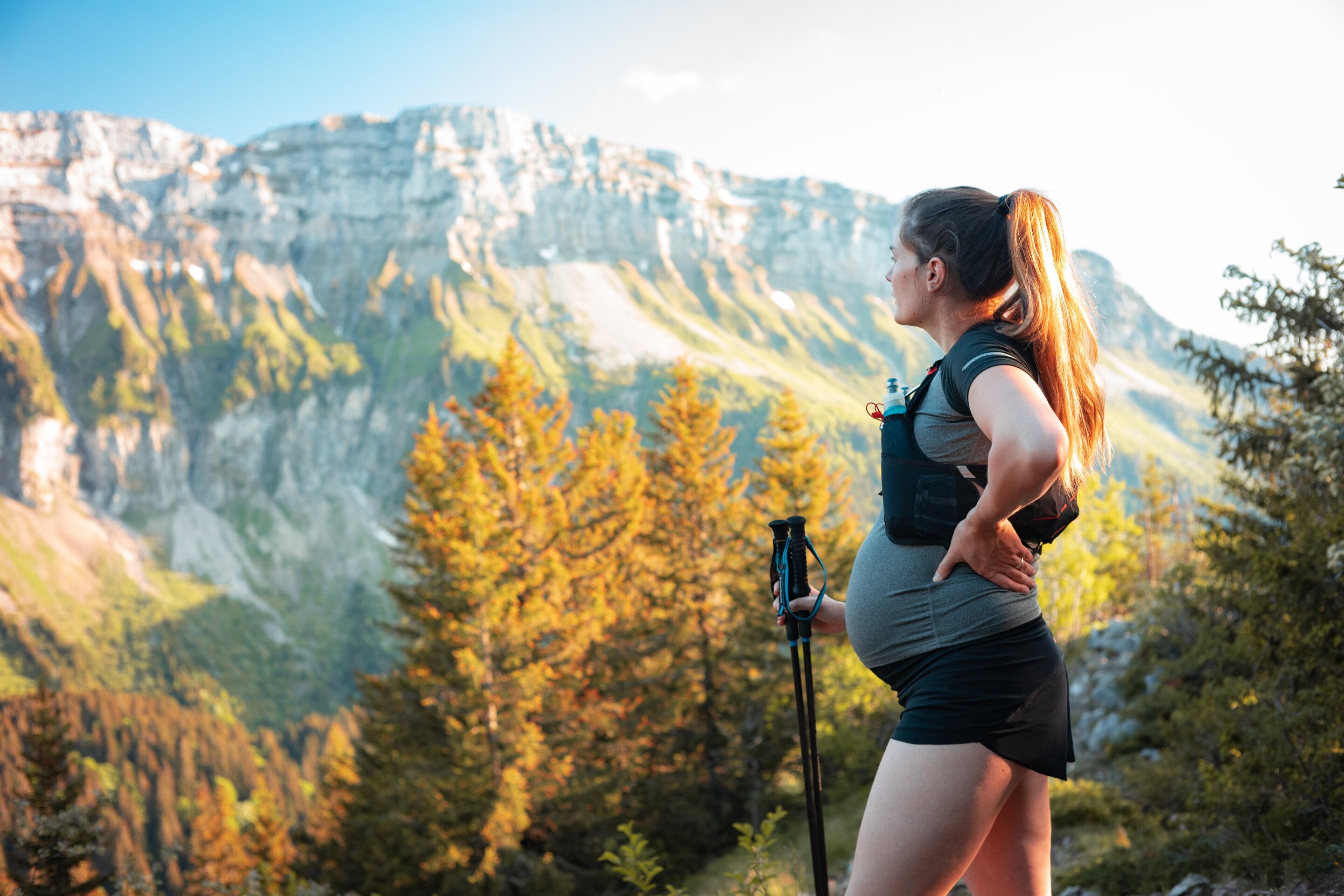 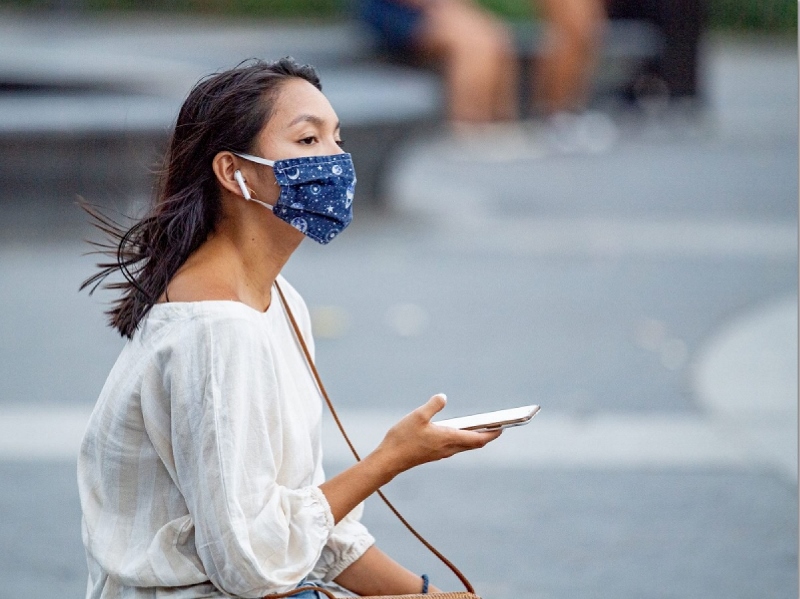