Rachel Jones, who uses a pen name for privacy, has “always been fascinated by money,” she says. Even as a child, “my favorite toy at, like, 7, was a cash register.”

That fascination with money continued into adulthood. She and her husband signed up for a lifetime membership of budgeting tool You Need A Budget, which is “basically like the envelope system, but digital,” she says. And when she came across a blog post in 2015 about how to save aggressively and retire early, she knew it was a lifestyle she wanted to try.

The Joneses set out to determine their FIRE number, or the amount they would need to live off their investments in perpetuity. Originally, their number was $2 million, but that shifted: “I’d say [the goal] is now more like $3 to $3.5 million because we’ve had two kids since that all happened,” she says.

She prefers not to share how much they’ve been able to save so far, but figures Grow reviewed show the two are well on their way. Jones is now 34 and plans to stop working full time at 40.

Ultimately, the goal isn’t so much to retire completely “because I think we both enjoy working,” says Jones, who lives in the Inland Empire region of California. The goal is to be financially independent and “do whatever the hell we want.”

Both Jones and her husband have multiple streams of income: She has a six-figure Etsy shop and also does some writing and administrative work, while her husband works in financial services and consults on the side.

Her business brings in mainly passive income, which has allowed her to juggle different efforts and will likely provide income even after she retires.

They use YNAB regularly to see how they can cut their spending. “At the beginning of every year, we kind of look at the past year and look at how much we brought in, how much we spent,” she says. “We try to categorize our expenses and make a plan for how much we’re going to spend.”

They prioritize important goals — including their savings, their kids’ future college educations, and vacations — over other discretionary expenses. By planning ahead, “we save 50% of our income every month,” says Jones.

Jones and her daughter.

Because both Jones and her husband work from home, they can take advantage of the home office deduction for their entrepreneurial activities. “We can write off our phone bill, we can write off a portion of our mortgage for our office and a portion of our housekeeper and our gardener as our business expense, [as well as] our internet bill.”

All of these deductions help reduce their taxable income so their bill is lower.

Buying toys ‘for way cheaper than half off’

When it comes to her kids’ clothes and toys, Jones gets a lot of hand-me-downs and used items in consignment stores or on sites like OfferUp and Facebook Marketplace. “When they’re little they don’t care and they get everything dirty anyways,” she says, adding that there are lots of toys “that you can find for way cheaper than half off and they’re gently used.”

After the kids grow out of the apparel and get tired of the toys, she often resells them on the same websites. “I just sold their stroller from when they were little and it was $100.” The stroller was originally $300, but the Jones had gotten it as a gift, so the $100 was pure profit.

The family uses credit card points to pay for their vacations, and Jones uses cash back apps like Rakuten.

When planning out your finances, the key “is just prioritizing what your big financial goal is,” she says. “And avoiding lifestyle creep.” 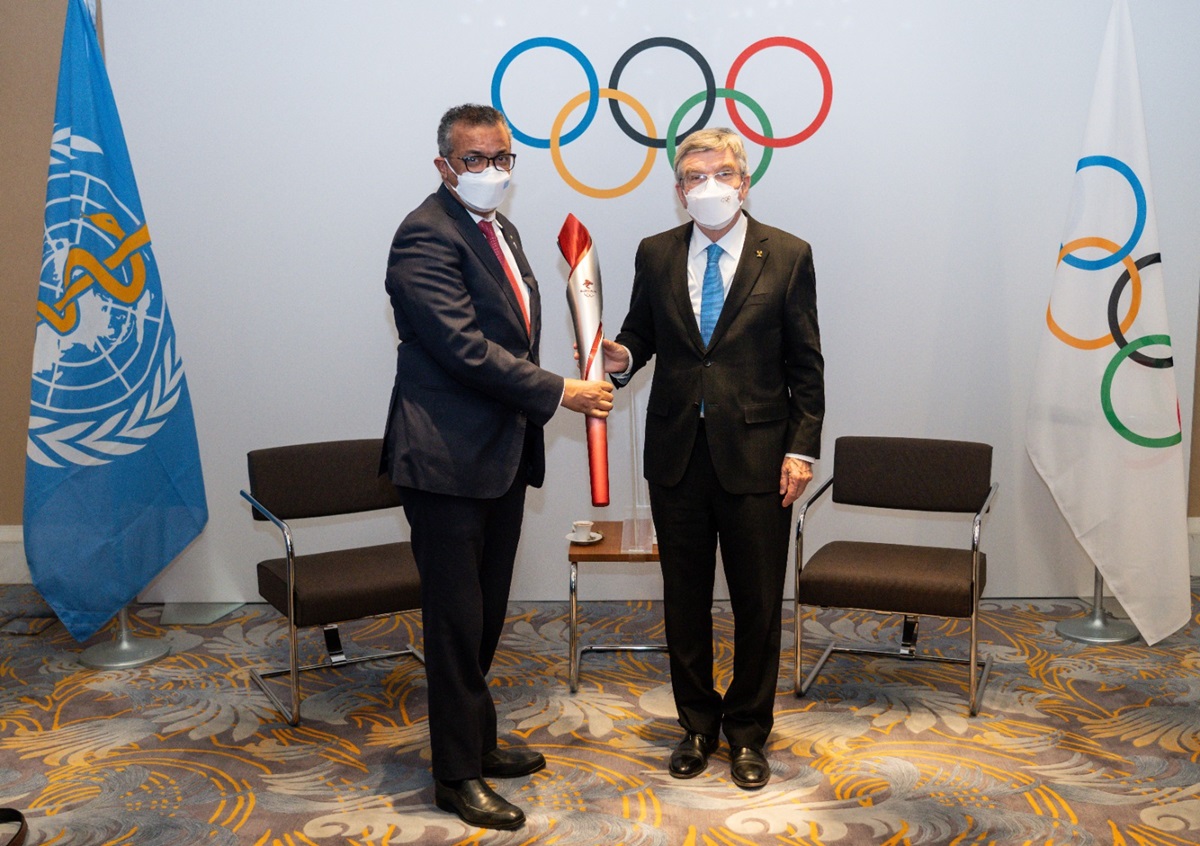