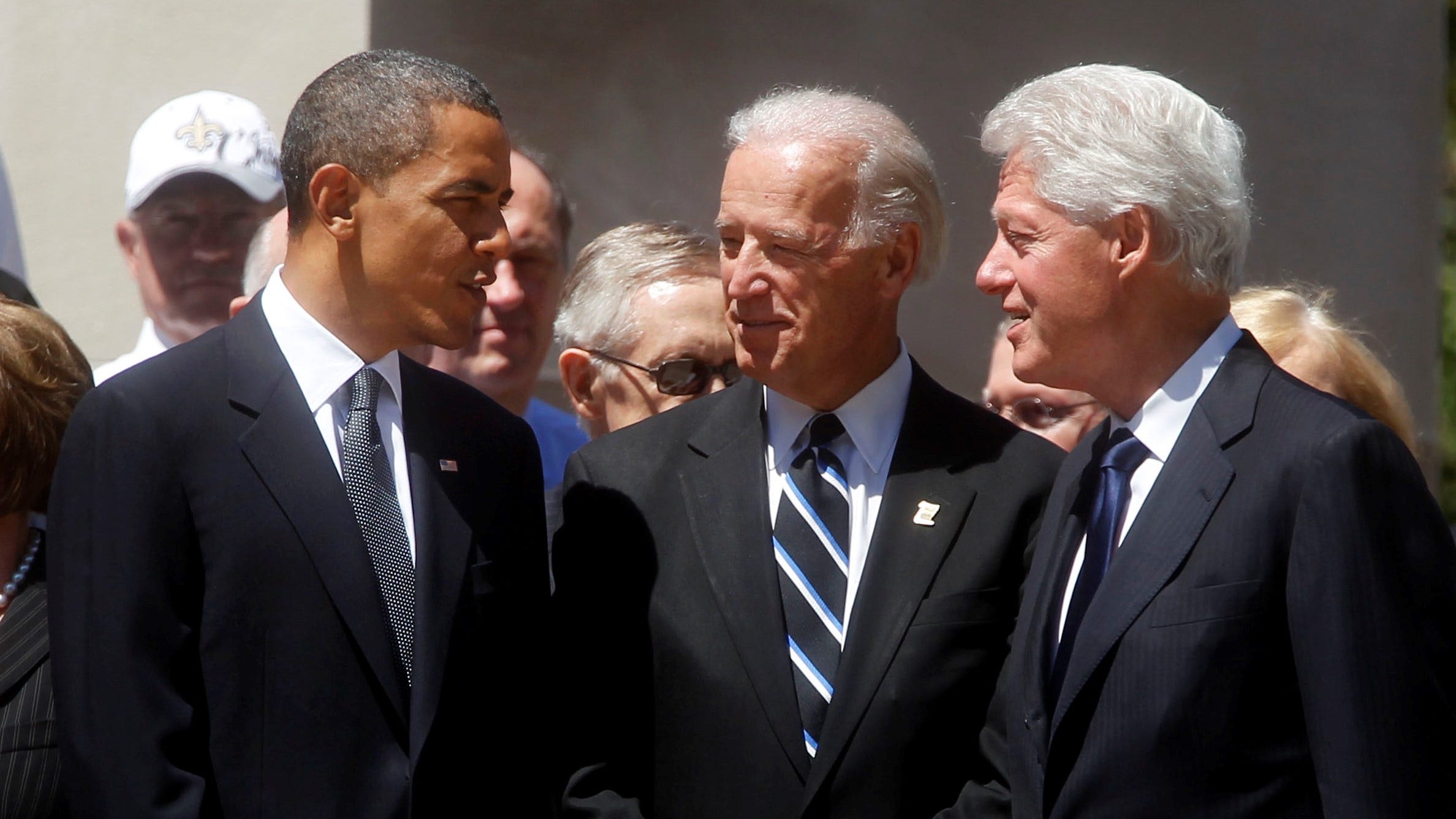 Former Labor Secretary Alexis Herman told Fox News on Friday that the partisan bickering and elevation of “personalities” on both sides of the aisle is part of the reason for the economic distress in America today.

Herman told “Your World” that her former boss, President Clinton, “counterintuitively” but successfully brought business, labor, Democrats and Republicans together and ushered in what was the last U.S. budget surplus.

Herman, who succeeded Robert Reich from 1997 through the end of the Arkansas Democrat’s term, said the intraparty dialogue has collapsed to such an extent that she does not “recognize” that aspect of her political party:

“I think what I’m missing and what I want to see more of is less about the personalities, less about the finger-pointing and much more about the issues that are at stake and what is the overall good that we’re seeking together for the common good,” she said.

“I think the more we can talk about this current budget package and lift up the real priorities and not the personalities, which is what we seem to be doing in the media these days, we’ll be all better for it.”

Earlier Friday, a photo illustrating that went viral online, as West Virginia’s moderate Democratic Sen. Joe Manchin III clasped his face in his hands while seated behind Senate Majority Leader Charles Schumer – as the Brooklynite loudly railed against Republicans and bragged that GOP “brinksmanship did not work” in terms of the now-averted debt ceiling impasse

Host Neil Cavuto noted Clinton and Herman ushered in a budget surplus despite a divided government – Democrats in the White House and Republicans in Congress under House Speaker Newt Gingrich of Georgia and Senate Majority Leader Trent Lott of Mississippi.

“[A] lot of people remember the boom and the economy and the fact that Bill Clinton was the last president to see and enjoy surpluses [while] working closely with Republicans on things like welfare to work, address[ing] the debt, don’t dismiss the debt. We have not seen that since, secretary, under Democrat or Republican presidents,” he said.

“[T]he environment itself, in which we communicated and collaborated, it’s very different,” Herman responded.

“It is so partisan. It’s very difficult to find compromise and to seek that common good. I think in this administration when you talk about the business community — I was glad to see President Biden bring in business leaders in this conversation recently this week – But it was an ongoing process with the Clinton administration – and it was counterintuitive for Democrats to do it.”

“I think that is what made more of a bipartisan spirit take place when it came to engaging the business community in real solutions.” 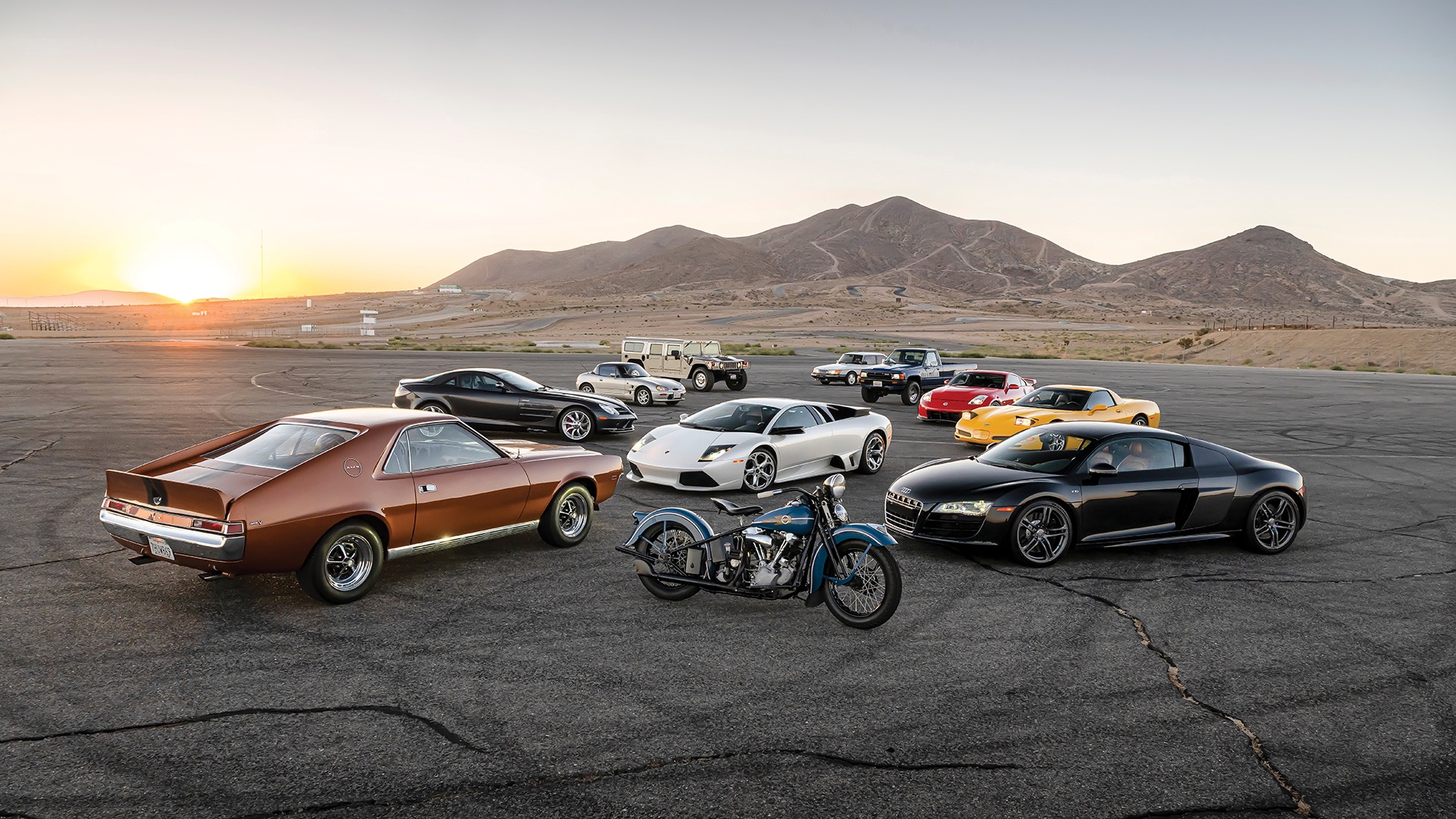