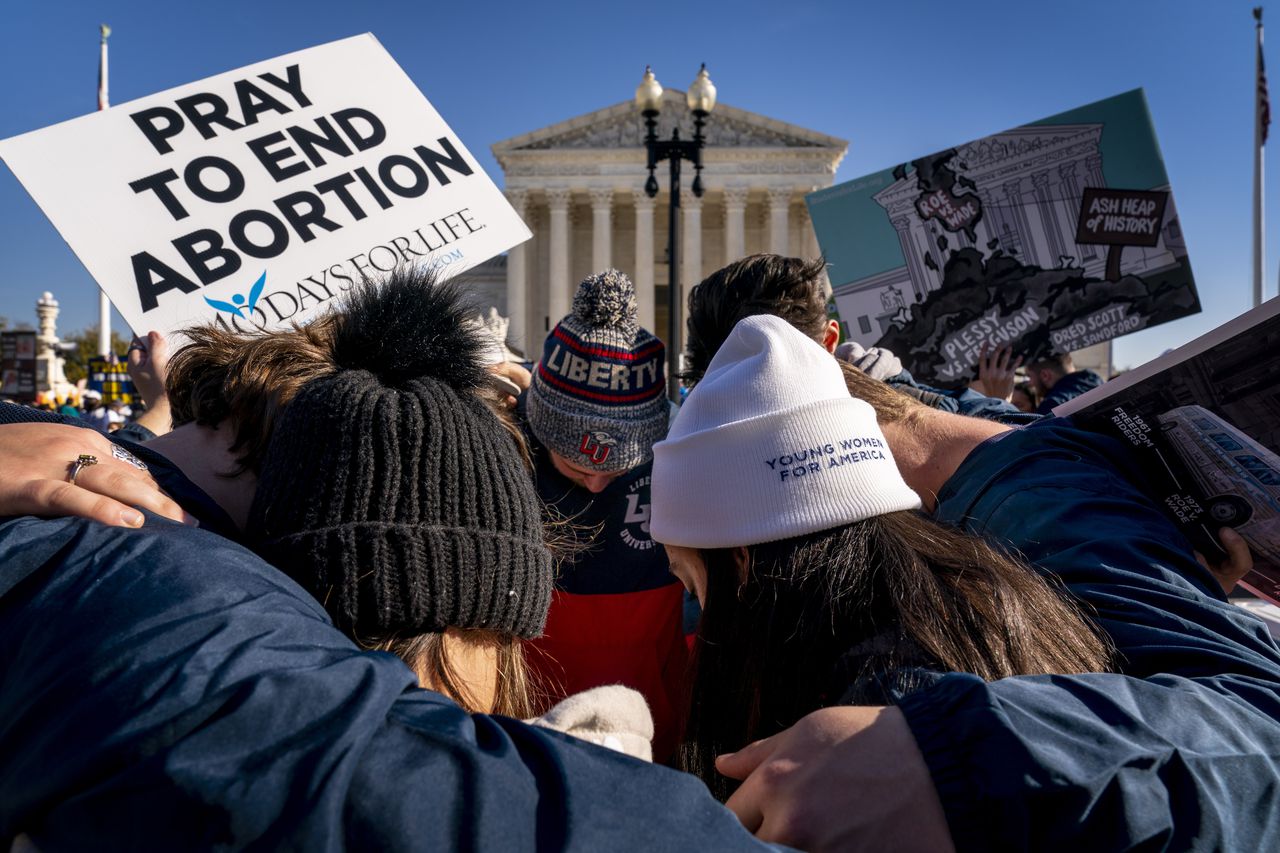 This is an opinion column.

Those heavily invested in either side of the abortion debate are watching the Supreme Court with bated breath right now. The Court heard arguments in Dobbs v. Jackson Women’s Health back in December, and a decision on the case is expected any day.

At stake is the right of states to restrict abortion earlier than what was previously considered “viability,” a standard established by opinions in Roe v. Wade and Planned Parenthood v. Casey. The issue returned to SCOTUS because of a Mississippi law that bans abortions after 15 weeks, departing from prior legal standards of 23 or 24 weeks as the viability line.

It’s almost impossible for the courts to define viability accurately when healthcare advances each year to help babies survive outside the womb at ever-earlier stages. A pre-term child can survive after birth a whole month and a half younger than when they handed down Roe in 1973. In 2020, Alabama’s own Curtis Means was born at UAB at 21 weeks gestation and, at last check, was still thriving at 19 months old. Some believe this is the moment when the Court will stop chasing the moving viability target and overturn Roe altogether.

Among pro-choice advocates, I see a lot of fear and histrionics over the thought of possibly losing widespread access to elective abortion. I’ve just never bought the argument that freedom for women must extend all the way to taking the life of another individual. As a woman and the mother of a young adult daughter, I’ve thought a lot about this.

Abortion advocates would have you believe that if we stop killing babies in the womb, that amounts to the oppression of women. But I’m here to tell you that outside of rape and abuse (which I will address later), women in the US have vast freedom, even without guaranteed access to abortion. What we need is the wisdom and self-discipline to exercise it.

I want young women to know that they get to choose when they carry a child and give birth. We make that choice when we decide whether to be sexually active. Every time we engage in sexual intercourse, pregnancy is a possible outcome. If your circumstances make pregnancy utterly untenable for you, you are not ready to have sex. Period.

God knew what he was doing when he gave us the design for the family, held together by the relational commitment and increased economic advantage that comes with marriage, and said sex was for that relationship alone. It’s like he knew that sex leads to babies, and you need some stability to make the whole thing work. Genius, really.

If you’re not into a traditional view of sex and marriage–no problem. Outside of the 100% reliable method of abstaining from sex when pregnancy would be a hardship, there’s even more agency to be had: cheap, easily accessible birth control in every grocery store and gas station in this country. You don’t even have to think too far in advance to avoid pregnancy. You simply need enough responsibility to assess risk and act accordingly. And if making decisions day-to-day is not your strong suit, there are long-term birth control options available, often at a reduced cost or free. In Alabama, 81 public health clinics offer these options.

No matter how much we try as a culture to turn sex into a carnival ride all about thrills and self-fulfillment with no relationship to its biological function for our species, it exists to allow us to procreate. If you buy the ticket, you better be prepared to take the whole ride.

When we tell women that they must have access to abortion to achieve what they desire in life and to have control of their childbearing, we are sending the message that they lack the intelligence and decision-making skills to be intentional with this area of their lives. We’re telling them that they’re too stupid to govern their own lives with consistent responsibility and require a safety net.

And then we’re astonished when they live down to that expectation.

I wish feminist leaders would place their focus on building the character and self-determination of women and girls. Instead of building a better ship, they put massive effort into these hideous lifeboats. And it’s a lifeboat that requires you to throw the most vulnerable person–a baby–overboard in an emergency.

We have to change the culture around our views of sex. In poverty communities, this means making sure women have the agency that comes with better education, income, and healthcare. We have to change the culture among affluent women to make casual sex with uncommitted partners unthinkable. And we have to pursue parental support from fathers more aggressively. If young Lotharios saw their buddies saddled with heavy child support bills and going to jail for non-payment, that might chill the vibe on Saturday night.

And we have to bring the fires of hell down on sexual abusers and rapists who would rob women of the right to make these decisions for themselves. According to the Guttmacher Institute, a pro-choice organization, these represent less than 1% of all abortion cases. That’s still too much.

Abortion masquerades as freedom, wearing a cheap, flimsy costume. I want women to experience the true freedom and power that comes from making every choice with intention and reason, avoiding the need to consider taking a child’s life to better their own.

There’s a better way. Whether Roe stands or falls, we need to get serious about finding it for our daughters.

Dana Hall McCain writes about faith, culture, and public policy for AL.com. She is a former volunteer and current donor with a pregnancy resource center in her hometown. 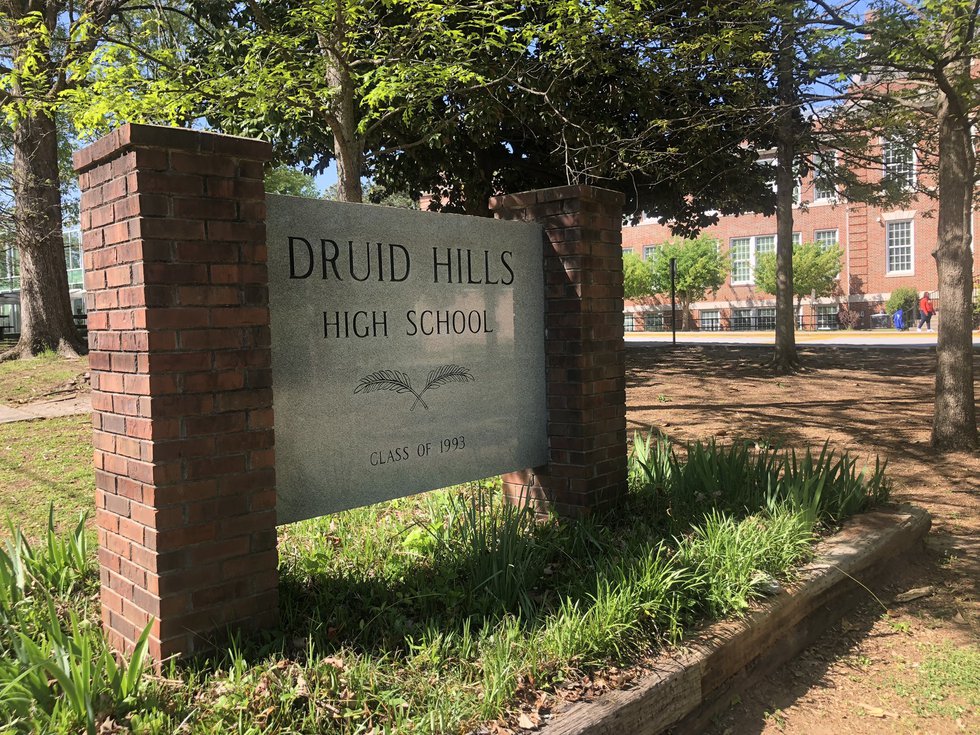 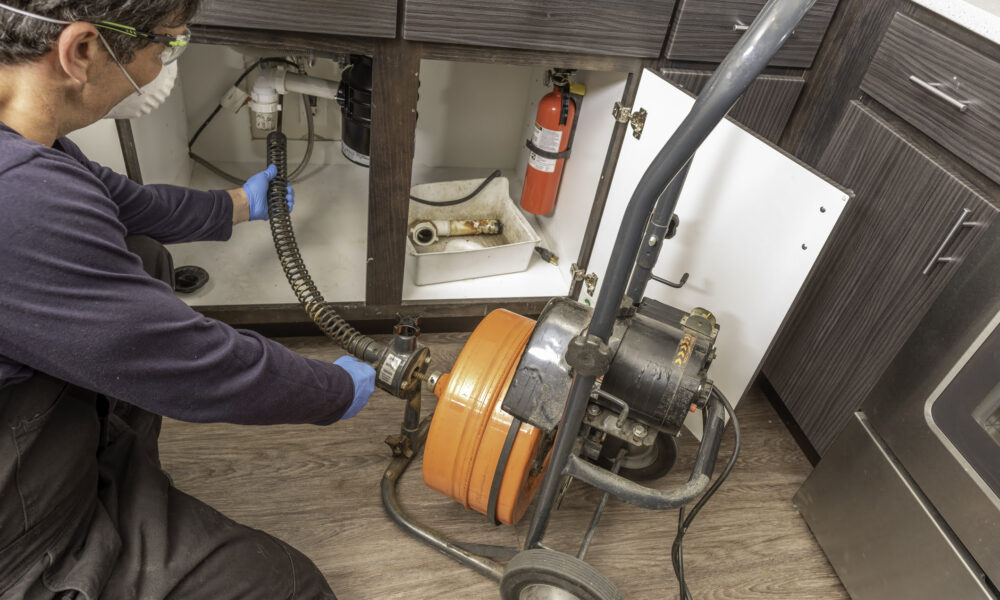