DuBOIS — Marianne “Doc” Konior, a longtime educator and administrator of the DuBois Area School District, was recognized at the DuBois Area Middle School’s recent celebration of its fifth re-designation as one of Pennsylvania’s Schools to Watch.

“Doc Marianne H. Konior was born in the coal regions of southwestern Pennsylvania, where a high school teacher would change her life by encouraging her to attend college,” said DAMS teacher Dawna Vanderpool. “Doc had never considered this option as no one in her family had ever pursued higher education. After graduating from Duquesne University, she began teaching high school mathematics in the city of Detroit. In fact, Mary Wilson of the Supremes was a student of hers in those early years.”

Konior married her husband, Bob, and began to raise her family, which eventually grew to six children, said Vanderpool. She put her career on hold as she tended to them and moved around the country with her husband’s career in the U.S. Air Force.

During this time, Konior became active with the American Red Cross, in part to give back to the organization that had helped to reach her husband when necessary while he was serving away.

“Her devotion to the American Red Cross has continued for over 30 years in the DuBois area and persists even now in her retirement,” said Vanderpool.

In the 1980s, Konior was hired at the DuBois Area High School as an assistant principal.

“She (Konior) was a key member of the Student Assistance Program in its early days, yet also thrived in her role as disciplinarian, mixing authority with kindness and support,” said Vanderpool. “She is known for attending funeral services for students’ loved ones. Giving rides to stranded kids. Advocating for best practices in education. And cheering on the Beavers in every possible sport or academic endeavor. Her daughter, Roberta Ganoe, has said, ‘My mother bleeds black, bright white and red.’”

Konior’s service to the district is not limited to the high school, said Vanderpool.

Konior has served as middle school assistant principal, a director of federal programs, middle school principal, and elementary principal, “viewing each new position as a challenge and a blessing,” said Vanderpool. “Her greatest administrative impact, many would agree, is her service to the middle school where she spearheaded the school’s first re-designation as a Pennsylvania Don Eichhorn Schools: Schools to Watch. She has continued to guide education by serving the Pennsylvania Association for Middle Level Education, visiting schools to be designated as a School to Watch, and recently subbing in many schools in our district.”

Besides continuing to guide schools to excellence and exemplifying lifelong learning, Vanderpool said Konior is still active in the American Red Cross and also volunteers for hospice services in the DuBois area.

“Education has been her (Konior’s) life. Not only her students’ education but her own,” said Vanderpool. “At her own retirement celebration she was worrying about an assignment she was working on for a graduate class. And those are just some of the many reasons we love Doc and our continued participation in Schools to Watch is done out of that love and recognition of her service.”

The DuBois Area Middle School has been re-designated for the fifth time as one of Pennsylvania’s Schools to Watch, continuing to exceed high expectations for the last 15 years.

DAMS is one of 14 exemplary Middle Grades Schools in Pennsylvania which have been re-designated as PA Don Eichhorn Schools: Schools to Watch as part of a recognition program developed by the National Forum to Accelerate Middle-Grades Reform, in partnership with the Pennsylvania Association for Middle Level Education (PAMLE), Duquesne University, Edinboro University, Kutztown University, and the Horace Mann Service Corporation.

State leaders selected each school for its academic excellence, developmental responsiveness, social equity and organizational structures and processes. In addition, each school has strong leadership, teachers who work together to improve curriculum and instruction, and a commitment to assessment and accountability to bring about continuous improvement.

The Schools to Watch selection process is based on a written application that required schools to show how they met criteria developed by the National Forum to Accelerate Middle Grades Reform. Schools that appeared to meet the criteria were then visited by state team members, which observed classrooms, interviewed administrators, teachers, students, and parents, and looked at achievement data, suspension rates, quality of lessons, and student work.

Schools are recognized for a three-year period, and at the end of three years, they must demonstrate progress on specific goals in order to be re-designated.

Schools to Watch requires schools to not just identify strengths, but to also focus on areas for continuous improvement; thus the three year re-designation. The re-designation process is based on the school’s continued growth since their last STW recognition. 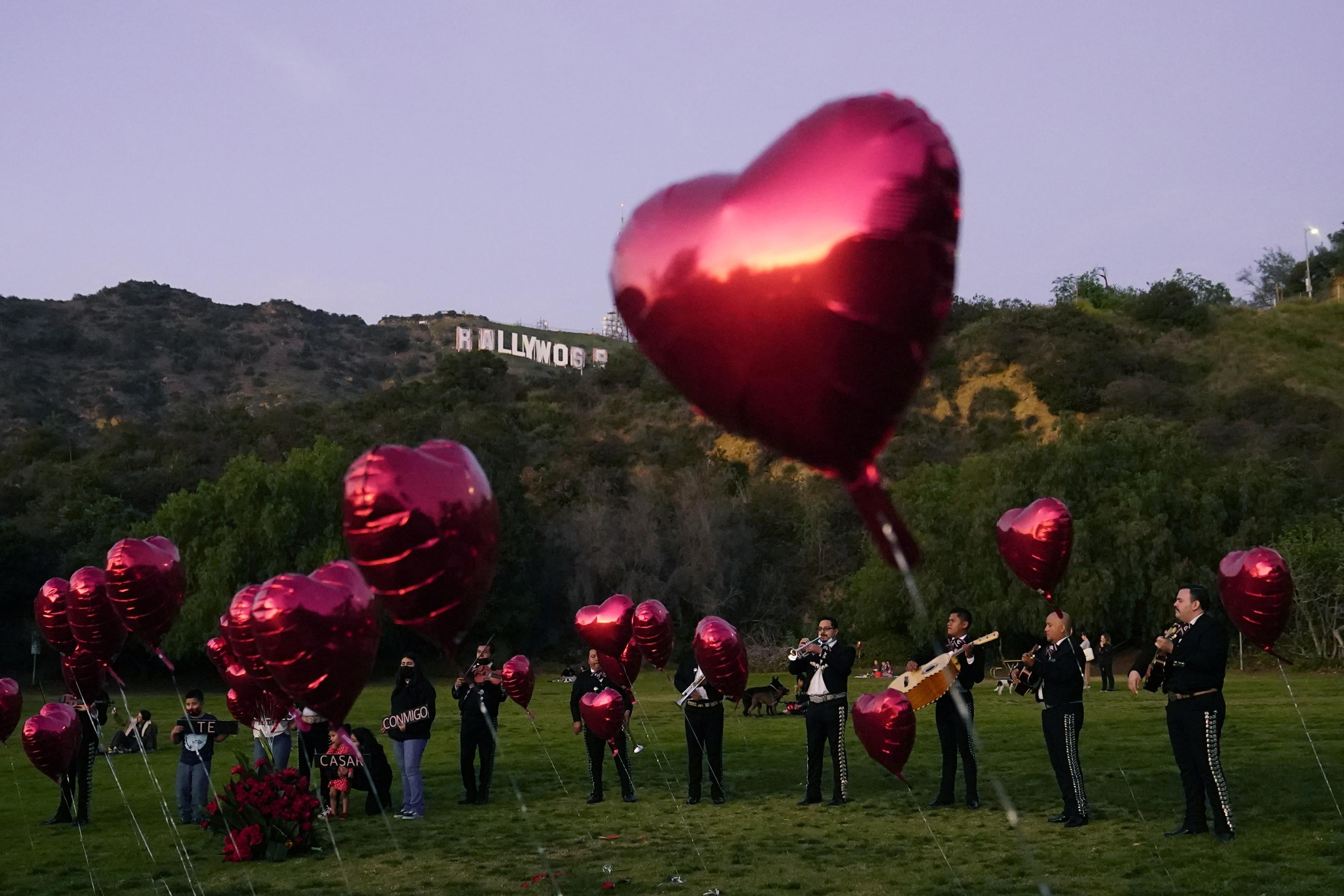 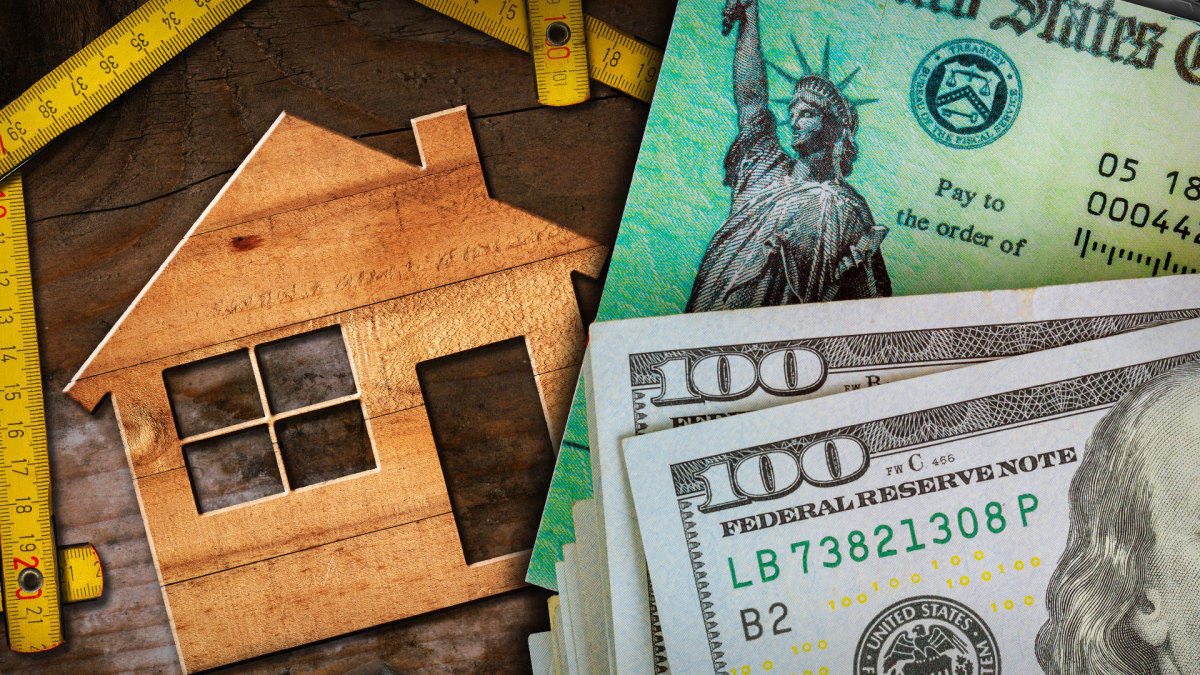