When Dr. Jocelyn Fitzgerald sat, she felt an ache in her lower back. If she went to the bathroom, the pain increased. As a urogynecologist, Fitzgerald thinks about pelvic pain — a lot. She treats pelvic organ prolapse, bladder and pelvic pain. Still, she wondered if something like PMS, stress from the ongoing pandemic or endometriosis were to blame for her discomfort. Other times she suspected it was just “nothing.”

Then she considered what she would tell one of her patients.

“I was like, ‘I feel like the universe is telling me to get an ultrasound,’ and if I were my patient I would get one,” Fitzgerald, an assistant professor in the obstetrics, gynecology and reproductive sciences at the University of Pittsburgh School of Medicine, told TODAY. “I was like, ‘I just need to put this to rest’ and lo and behold there is, in fact, a mass.”

Fitzgerald shared her experience on Twitter urging others to listen to their symptoms and seek help.

“In the end, trust your body,” she wrote. “Get the ultrasound.”

Back pain that couldn’t be ignored

Like many people, the pandemic transformed how Fitzgerald worked and she spent time working at home on days without surgery. When the pain became too difficult to ignore in October, she wondered if her home office was contributing to it.

“What bothered me the most, honestly, was sacral pain, like low back pain but like lower than the lumbar region where people traditionally have strained from activity and slipped discs. It was just above my tailbone,” she explained. “I thought, ‘This is odd having pressure in my pelvic that makes my back hurt more. That’s not super normal. But sometimes that will happen.’”

But then she saw several physicians share tweets encouraging people to listen to their bodies.

“They were like, ‘Don’t ignore your symptoms.’ I had these things. I thought it was PMS, I thought it was stress from COVID, from working so hard, all the staffing shortages,” Fitzgerald said. “(I thought) it’s probably attributable to something I call pandemic pelvic, which is all of us having new sort of urinary and bowel symptoms from the stress of the world.”

So she contacted her gynecologist and asked for an ultrasound. She thought if her symptoms subsided, she’d simply cancel the appointment. But they didn’t and Fitzgerald received the scan. It uncovered a likely source of her pain.

“The mass was 7 centimeters. It was on the big side and it did have some features that showed it needed to come out. They were not reassuring. It was vascular. It was partially solid,” she said. “No one could say, ‘Oh this is definitely benign.’”

Before surgery, Fitzgerald underwent a CT scan and blood tests that look for tumor markers.

“They are not screening tools. I want to make that clear. But they do provide clues as to certain disease states that could be present, like ovarian cancer, pancreatic cancer, other types of ovarian tumors that could potentially be malignant,” she said. “It helps with surgical planning.”

Those tests came back as normal, which was somewhat of a relief. But still surgery was needed.

“How did I feel having surgery as a pelvic surgeon? It’s scary. I know a lot. I knew exactly what would be happening,” she said. “I had surgery in an operating room that I myself operate in all the time.”

‘Best day of my life’

In a minimally invasive procedure, her doctor removed the mass, which was a cystadenofibroma, a rare but benign ovarian tumor that can mimic the appearance of a malignant tumor. Learning that it wasn’t cancer “was the best day of my life.”

“I spoke to one of my friends who is a gynecologic oncologist afterward,” Fitzgerald said. “She said, ‘It’s so difficult when we have these cystadenofibroma because they do resemble so much that they’re so hard to interpret on imaging, what they might be, and the only way to know what it is is to take it out.’”

Fitzgerald is recovering from the procedure and reflecting on it. She suspects that she’ll consider adenomas, non-cancerous masses, when she conducts her patients’ differential diagnoses. But she also gained great insight into what her patients might face.

“Women, in particular, people in the community, equate getting a hysterectomy or some type of gynecological procedure with getting a tooth pulled,” she said. “Having pelvic surgery is major, major surgery. The reason that it’s been minimized culturally is because it’s so common because so many women need pelvic and gynecologic surgery.”

Fitzgerald said this also reinforced how common it is for women to ignore their bodies.

“We have normalized our own pain so much and we are so worried about inconveniencing others with our pain and our needs. I think that is a very big component as to why female disease is discovered later,” she said. “There’s a lot of things, especially around pelvic health, that people think are just part and parcel of femaleness and that is not accurate. There are many specialists who can decipher what’s going on and improve your quality of life — you do deserve to feel better.” 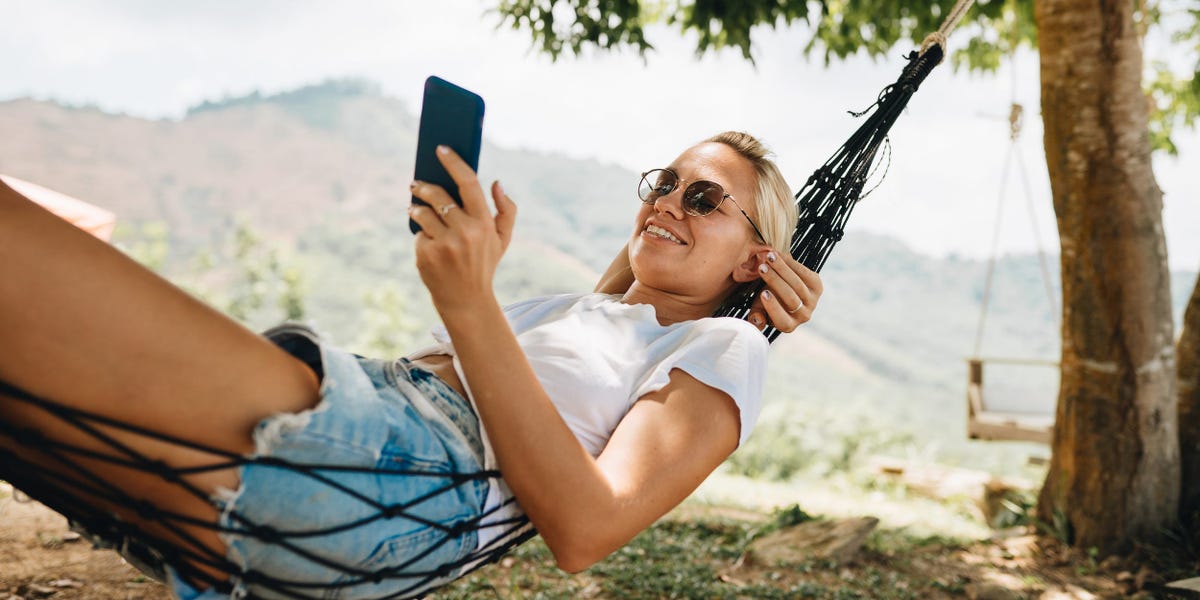