After graduating the equivalent of U.S. high school in Trinidad at 12 years old, one Airman immigrated to America to expand his education.

“I moved from Trinidad during the summer of 1994 to Richmond, Virginia, to live with my grandmother to continue my education and have better career opportunities,” said Master Sgt. Mark Harewood, 15th Medical Support Squadron pharmacy flight chief.

Harewood first learned about the military lifestyle during a computer data entry class in high school when a teacher suggested he join the Junior Reserves Officers’ Training Corps.

Harewood said it was an easy transition because he was already familiar with marching, formation and wearing a uniform after being a cadet in Trinidad.

“I loved it — it was just me,” said Harewood. “I liked the structure [and] I liked not having to think about what I was going to wear to school at least once a week.’

‘I told myself if I ever went to college, I definitely want to be a part of ROTC.”

After receiving a scholarship offer from his student advisor, Harewood attended Virginia State University, a historically black college, to study chemistry and was a part of the school’s Army ROTC program.

In 2000, during his senior year, Harewood was approved to join the Army Ordnance Corps, but became ineligible when the recruiters discovered that he needed to be a U.S. citizen and not just a legal resident, to commission into the Army.

After graduation, Harewood worked multiple jobs before finding a new path to serve in the military.

“After, probably, nine months [as a retention associate] — the micromanagement and some of the stresses of that particular job, I wanted to do something better,” said Harewood. “I saw the [Air Force] commercial, I went online, submitted my interest email — hey, can you tell me more about this? — because I saw the different job opportunities they had.’

‘And I [knew] just through the military they pay you to learn stuff, and my big thing was learning and getting some life skills and experience.”

In 2001, Harewood attended basic military training as open-general, willing to fill any position that was available, and he was assigned to be a pharmacy technician.

During his 21 years of service, Harewood continued his education in pharmaceuticals, gained citizenship and earned a master’s in procurement and acquisitions management. He hopes to work within acquisitions, quality or environmental management after retiring.

“Nobody should come out of the military without, at least, some kind of degree, whether it be an associates, bachelors or a certification [for] something,” said Harewood.

Harewood continues his love for learning during his time of service. His goal after retirement is to have the means to provide educational opportunities and self-sufficiency to his family. 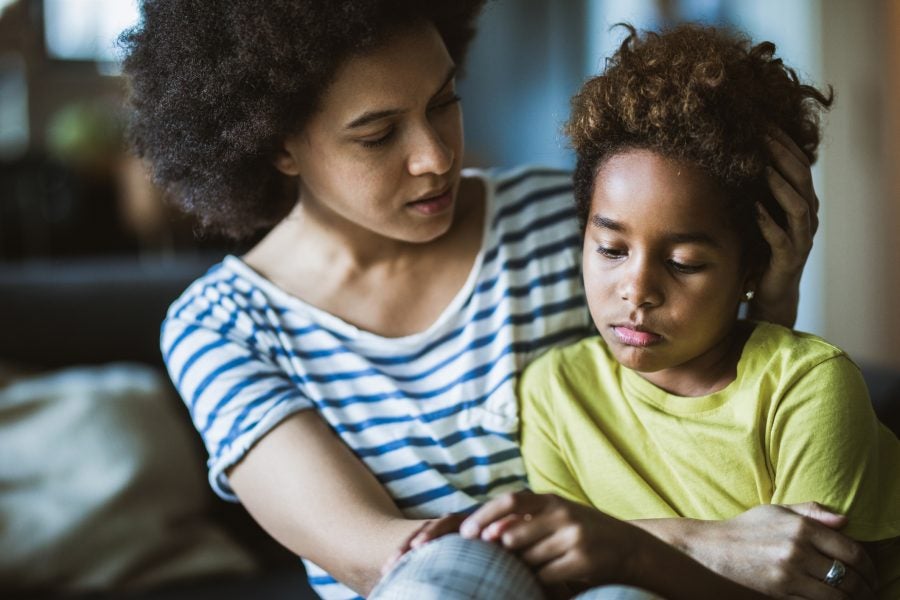