Miguel Rodriguez, owner of Rodriguez Residential Properties LLC, knows home flipping in the Erie market as well as anyone. His slogan is “Need to sell, call Miguel,” and over the past few years he has acquired, renovated and sold around 15 homes in Erie and Millcreek Township.

So it makes sense that a recent study on house flipping piqued Rodriguez’s interest. The financial services website WalletHub released its Best Places to Flip Houses report late this summer.

In gathering its data, the report looked at 172 U.S. cities across 26 key indicators of market potential, cost and quality of life. Among the most interesting findings in the study was the cities that offered the highest average gross return on investment. Pittsburgh, Cleveland and Buffalo ranked No.’s 1, 4 and 5, respectively.

Interestingly, those cities all have one thing in common. From a geographic standpoint, together they form a triangle around Erie.

That then begs the question: Where does Erie fit in all of this?

Erie was not one of the 172 cities included in WalletHub’s study. However, that does not mean that it’s not a market that’s ripe for house flipping.

While Pittsburgh, Cleveland and Buffalo are known to be relatively affordable large cities, the cost of living in each city is still considerably higher than in Erie.

“Erie is literally at the heart of all those markets. We are a smaller market, but that doesn’t mean we can’t thrive here, too,” said Rodriguez, who is a graduate of McDowell High School. “Our margins are significantly greater here compared to most markets. In some of those other markets, people take on a lot more debt, a lot more purchase price and a lot more for the renovation price. We can get those rewards for significantly less. It’s a lot more affordable to get started here.”

Since Rodriguez got involved in house flipping, he has noticed more people in the Erie area try their hand at it as well. One reason is the booming housing market, but another could be the rise of home improvement network HGTV. The network has grown steadily over the past decade or so, and that was especially the case during the past stay-at-home year. For instance, according to the Nielsen company, the network’s ratings for April 2020 were up 22% over the same period of time in 2019.

However, the many shows on HGTV only depict half the story.

“It’s trendy, and it’s easy to get into, but just because it’s easy to get into, that doesn’t mean it’s easy. It’s not easy by any means,” Rodriguez said. “It’s not something you dabble in. You can dabble in the stock market, but flipping houses is something very serious. Entry is very easy, but it’s not for the faint of heart. There is a lot of money involved as there’s contractors, there’s deadlines, there’s taxes and there’s insurance. There are all these nuances, and people realize very quick that it’s not something to take lightly.”

Like Rodriguez, Michael Bennett, owner of Bennett Properties, has been flipping homes for several years. He first got involved in real estate in 2016 when he was laid off from GE Transportation.

Since then, he has purchased and renovated a significant number of homes as well as apartment units. Slowly but surely, he has noticed the trend start to gain in Erie. However, for someone to truly be successful, Bennett warned that they must know just how much work it takes to flip a home. Also, even when dealing with the best-case scenario, it takes time for a flipped home to sell.

“People are doing it because they’re watching HGTV, and they get caught in that quick idea of this being a get-rich-quick scheme, and that is just not the case with it,” said Bennett, a McKean resident. “Let’s say you’re buying the home with cash, you can then close in seven to 14 days. You then have to have your contractors and materials lined up. Those jobs take time, so you’re still two months into the process before you even put it on the market. Then, even if you find a buyer right away, it still takes time to close. So, in the absolute best circumstances, from start to finish, you’re looking at 90 days until you get your money back.”

Get the right deal

For someone who is interested in getting started in flipping, Rodriguez offers one key piece of advice: Find a deal.

“The No. 1 most important thing is to find a deal. Buy low, sell high,” said Rodriguez, who bought his first home for flipping at 3319 Auburn St. for $53,000 and sold it for $112,900. “If you can find a home that is 65% below market value and if you’re able to put some money into it, that will probably work out well for you. The beautiful thing about real estate is that whether you flip it right then or hold onto it and flip later, you still have equity.”

Rental properties:What Erie-area homeowners need to know about getting into the Airbnb business

For Rodriguez and Bennett, one of the ways they have found these deals is through off-market sales. Today, because they’re both well established, individuals often come directly to them to see if they have an interest in purchasing their home.

“We’re helping people with houses that they do not know what to do with. It’s destroyed or in bad shape, and they don’t know how to fix it or they don’t have the ability or the tools and resources to fix it,” Bennett said.

In areas where home flipping is taking off, one of the best tools that sellers use to maximize profits is staging, which means preparing the home for a potential buyer. It involves redecorating, rearranging furniture, cleaning and other aesthetic strategies to present the home in the best possible light. In Erie, that trend has not taken off as much, but that is not because the service is not available.

Nadia Shabanza-Pero is the co-owner of Blue Lily Home Staging & Design, which offers both interior design and staging services in the Erie region.

Cleaning advice:Here’s how you should be cleaning your home

In larger areas such as Cleveland, Shabanza-Pero said, staging is common. Realtors often include it as part of their services when they attempt to find clients. For home flippers, it can make a big difference and dramatically speed up the sale.

“The first impression is always key, and it’s important to note that people are definitely shopping more and more online. If they don’t see something they like within the first few pictures, they move onto the next house,” Shabanza-Pero said. “Staging highlights the best part of your home. Staging is always focused on three concentrated areas that buyers usually look for: your family room or living room situation, kitchen/dining room and the master bedroom. So when we stage, we focus on those main areas.”

As more people try their hand at flipping homes, there is the question as to whether Erie can handle it. After all, there are only so many homes to go around.

However, both Rodriguez and Bennett would be eager to see more flippers get involved, provided they’re doing it the right way and recognize how much work is involved.

“You start to transform the area, and it’s pretty special,” Bennett said.

“The more people who flip a house next to me, the better,” Rodriguez added. “Because then, I know I can list it at the price that they sold the home at. I win, they win, the city wins and, ultimately, the neighborhood wins. It can really be a great thing.” 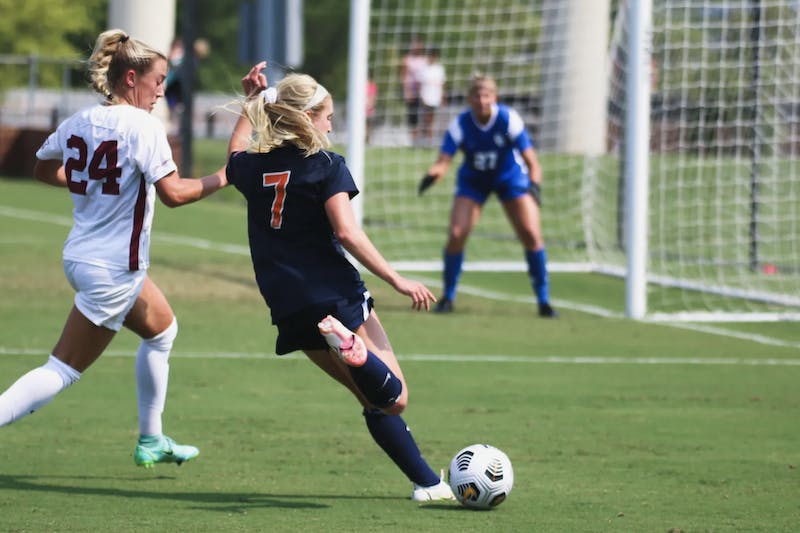 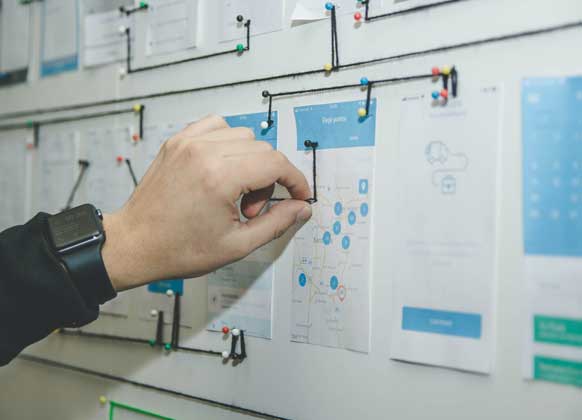