A new exhibition at Yale University Art Gallery (YUAG) — “On the Basis of Art: 150 Years of Women at Yale” — grabs visitors’ attention the moment the elevator doors open onto the museum’s fourth floor.

Immediately, “The Rest of Her Remains” by Nigerian-born artist Njideka Akunyili Crosby ’11 M.F.A. commands the sightline, luring visitors into the show’s front section that features portraiture and other images of people. The large-scale work depicts the artist lying on a bed in a pose referencing Edouard Manet’s “The Dead Toreador.” Imagery from Akunyili Crosby’s Nigerian heritage surround the prone figure.

The visually striking feminist work, which challenges the Eurocentric focus of the art-historical canon, is a fitting opening to a show that gives primacy to women’s voices.

“On the Basis of Art” celebrates the achievements of generations of Yale-trained women artists. The show, postponed for a year due to the pandemic, marks the recent 50th anniversary of coeducation at Yale College and the 150th anniversary of the university’s first women students, who studied at the Yale School of the Fine Arts (now the Yale School of Art) when it opened its doors in 1869. It features works by 77 artists covering a range of media — painting, sculpture, drawing, print, photography, and video — drawn entirely from YUAG’s collections.

The show’s title references Title IX of the Education Amendments of 1972, which denies federal funds to institutions that discriminate “on the basis of sex.”

“The exhibition is the first of its kind, telling the history of the visual arts at Yale from a female perspective,” said Elisabeth Hodermarsky, the Sutphin Family Curator of Prints and Drawings, who was the exhibition’s lead organizer. “The works on view cross time periods and media in ways that foster fascinating dialogues among them. Although this diverse group of artists spans multiple generations, there are cross-connections in their work that engage history, feminist movements, and legacies of influence. It’s fascinating to consider how artists approach similar themes and subjects differently.”

Two works displayed side-by side in the portraiture section demonstrate the interesting contrasts and connections that confront viewers throughout the show. “Sister Mary Margaret” by Ellen Carley McNally ’45 B.F.A. is a classic example of egg tempera painting, a Renaissance-era technique in which dry pigments are mixed with egg yolk and layered on a prepared panel. This method was a pillar of the School of the Fine Arts’ curriculum in the 1930s and 1940s. McNally’s meticulous brushstrokes show her mastery of the traditional technique in rendering the Catholic nun’s steely gaze, the exhibit text notes.

While both works are impressive, they indicate differences in the two artists’ training, Hodermarsky said. Flack’s piece bears the influence of visionary artist and educator Josef Albers, who reimagined the School of Art’s curriculum in the 1950s — de-emphasizing the teaching of egg tempera and other ancient techniques — encouraging students to see the world in new ways, and to use modern media and techniques.

More than three decades ago, Judy Pfaff ’73 M.F.A. saw sooty old bedsprings in a refuse pile near her studio and transformed them into “Straw into Gold,” a sculpture included in the section “Sculpting Space and Place.” Pfaff cleaned the springs, gave them a coat of metallic paint, and interwove them with wire, tin cans, and blown glass to create a whimsical sculpture that seems suspended in the air.

“Dangerous World,” a mixed-media print included in “Threading Myth, Legend and Ritual,” a section that probes the religious and spiritual in different contexts, expresses a colorful but eerie sort of magic. The piece depicts the artist Rina Banjeree ’95 M.F.A and her family standing precariously on a surface resembling lava while spectral demon-like creatures torment them. Banjeree’s skeleton is partially exposed — her feet are bare bones.

“The work was made in 2010 when I was very sick,” Banjeree explained in the exhibition’s audio guide. “It was called ‘Dangerous World’ because I was thinking of how it is dangerous to live, because you’re fighting off death every day; you’re alive, and you’re not aware of that.”

The landscape painting “Valence with Grey Cloud” by Sylvia Plimack Mangold ’61 B.F.A is included in “Modeling Nature, Tracing the Human Footprint,” which presents work that explores humanity’s connections with the natural world. Mangold’s oil painting, part of a series, shows a burning sunset sandwiched between the gently sloping landscape near her home in New York State and a massive cloud. The scene is framed by what looks like masking tape — it’s paint — and the landscape’s colors bleed outside that border.

On the opposite wall, what appears at first glance to be a jagged fissure is Maya Lin’s ’81 B.A., ’86 M. Arch. “Silver Housatonic (Benefit Edition),” a depiction in recycled silver of the Housatonic River, a body of water that Lin came to know well as a member of Yale’s crew team.

“Free, White and 21,” a video by Howardena Pindell ’67 M.F.A., plays on an old box TV in “Drawing Identity,” a section that presents works in which the artists have claimed the power to identify themselves and question perceptions of personhood, race, ethnicity, sexuality, and femininity. In the video, Pindell reenacts racist encounters that she and her mother had experienced. She plays two characters: herself and a white woman, who dismisses the accounts of prejudice as paranoia.

[T]here are cross-connections in their work that engage history, feminist movements, and legacies of influence.

“I kind of went after the women’s movement for not considering the role of racism, and that’s why in ‘Free, White and 21’ I made the persona of a white woman — a white woman and not a white male,” Pindell explains in the audio tour.

The works displayed in “Casting History, Etching Memory” prompt consideration of the artist’s role in documenting history and public memory. “Rescue,” a black-and-white photograph and part of the series “Small Wars” by An-My Lê ’93 M.F.A, depicts a warplane downed in a jungle. Soldiers point automatic rifles at unseen enemies. Dense smoke shrouds portions of the wreckage. It’s a fantasy. The artist had accompanied a band of Vietnam War reenactors in Virginia.

“I asked them, ‘What role should I play that would give me the most flexibility in moving back and forth?’ They said, ‘Well you should play a VC, a Viet Cong, and then be captured and then you go on the other side with the Americans,’” Lê explains in the virtual tour.

Lin’s Four Studies for the Vietnam Veterans Memorial are displayed on an adjacent wall. The pastel drawings’ soft, impressionistic style earned Lin the nickname “the Monet of the Architecture School” among her Yale College classmates, according to label text. They show the power and simplicity of her design for the memorial, composed of a black granite V-shaped wall etched with the names of 58,320 U.S. service members who were killed in the conflict or remain missing.

A book, “On the Basis of Art: 150 Years of Women at Yale (Yale University Press)” — which features an introduction by Hodermarsky and essays by Helen A. Cooper, Linda Konheim Kramer, and Marta Kuzma — accompanies the exhibition.

The virtual tour is accessible through the museum’s mobile app and on its website. The art gallery is open to the public on Friday, Saturday, and Sunday. All guests must reserve free tickets and follow masking and social distancing guidelines. The museum is welcoming Yale students, faculty, and staff — anyone with a valid Yale ID — during the week, except on Mondays, although reservations are required. 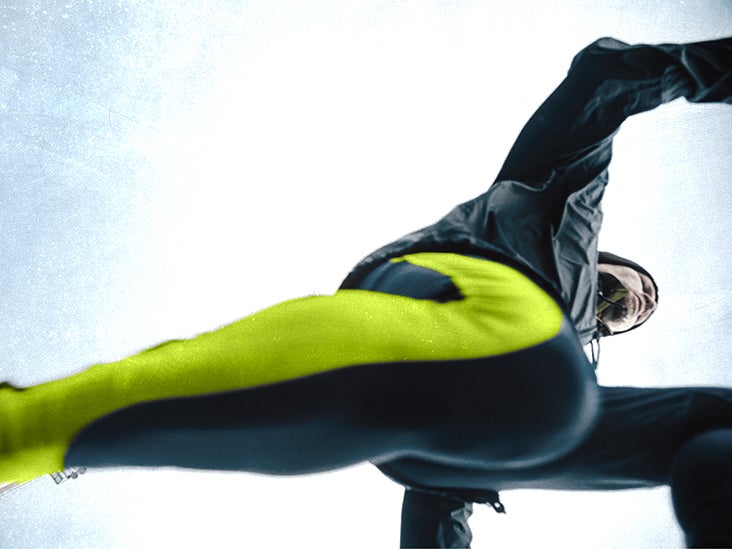