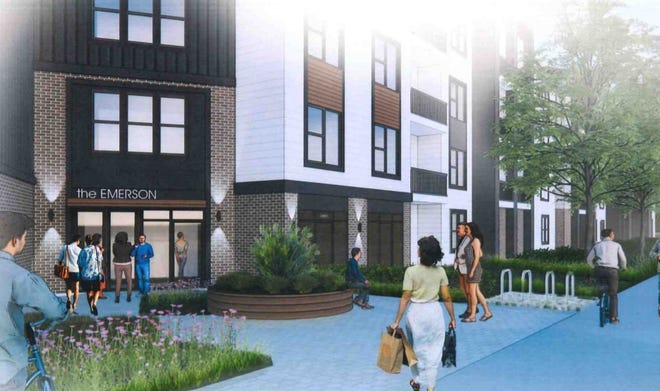 An upscale apartment and townhome development targeted toward young professionals and empty nesters is one step closer to being built in Farmington Hills.

“Younger people are not heading down to offices very much,” Mayor Vicki Barnett said. “When I look at these units and I see you’re targeting young people, I think these are also great for people who just want to sell their house and downsize.”

The proposal, from Farmington Hills Lofts LLC, is for a 6.2-acre parcel on Northwestern Highway between Greening Street and Highview Avenue, close to 14 Mile Road. The development includes a four-story, 250-unit apartment complex and a three-story, 66-unit town home community.

If it’s built, the community would be called Emerson Luxury Lofts of Farmington Hills. Apartment and town home options would range between one and three bedrooms.

The site is near business and retail, which will enable residents to enjoy a walkable aspect of the city. The complex will also include amenities like a gym, pool, courtyards and dog park.

“We need to encourage walkability, we need to encourage biking,” John Ackerman of Atwell Homes said. “We need to think outside the box and make sure you’re offering up a lifestyle here that makes sense for anybody that’s going to be living here … These are high-end, high-quality lofts and the target demographic is going to be young professionals, millennials, in a higher income bracket.”

Massey raised concerns surrounding how long the apartments would be considered “high-end.” He pointed to older developments in the city that were called upscale when they were built and now serve a lower income bracket. Developers insisted they have the resources to continue upkeep as years go by, and other council members contended the city’s inspection processes would keep the facility from falling into disrepair.

“These look great — I do like them,” Massey said. “But making it an owner-occupied opportunity where people are invested in the homes in which they live, you’d be much less likely to see that (negative) transition over time.”

Others, including one resident who lives near the site, expressed concerns regarding noise and parking. Both of those issues will likely be further addressed at the site plan stage.

“We’re in need of redevelopment all through that area,” Councilman Randy Bruce said. “So, I’m in favor of this.” 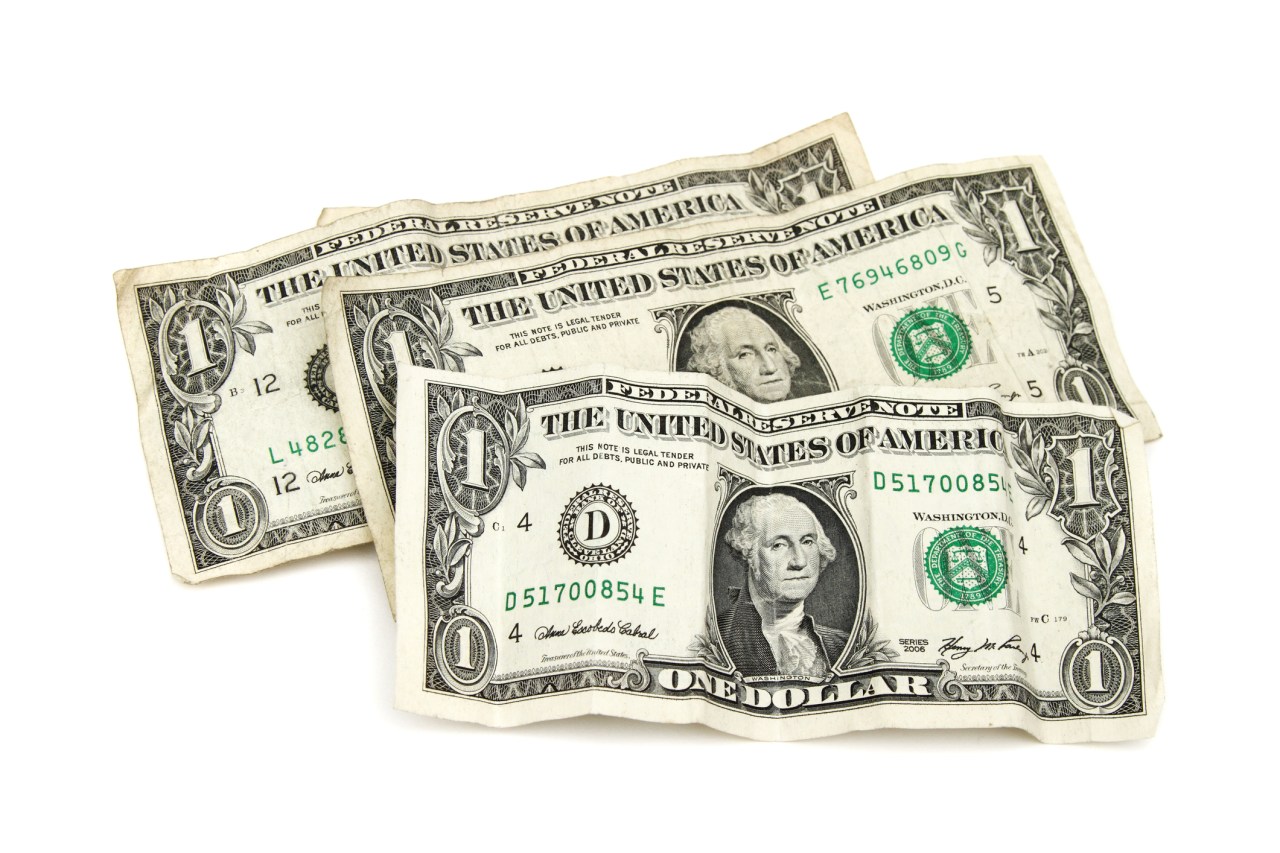