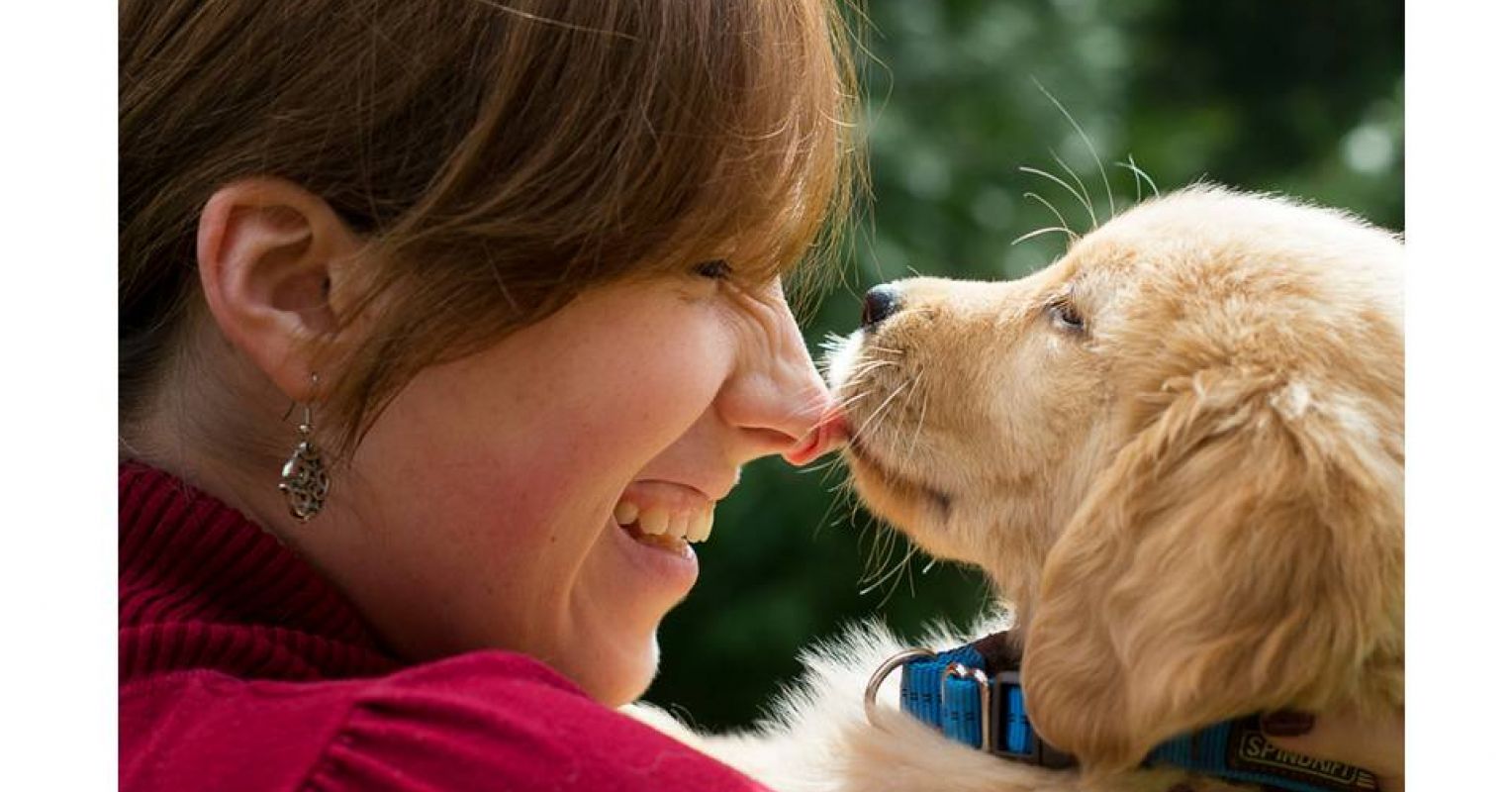 When the COVID-19 pandemic set in, there were many who predicted that the lockdowns and restrictions on movement that cause couples to spend more time together would end up fueling a baby boom. However, exactly the opposite has occurred. Data published by the CDC show that birth rates in the U.S. reached a record low in 2020. Specifically there was a 4% decline in the number of U.S. births from the previous year. Birth rates have been declining in recent times; however this figure is double the average yearly decline since 2014 and represents the lowest number of births since 1979.

To explore this phenomenon, Honest Paws released data from a survey which focused on 400 millennial women (born between 1981 and 1996) who have expressed the fact that they don’t plan on having kids (neither biologically nor through adoption). Their goal was to understand why these women are opting out of motherhood. These new data also show that for many of these women, pets may be serving as a stand-in for children.

The sense of the researchers was that these millennials lived through the 2008 recession, and many have struggled financially under the rising costs of living, the scarcity of good-paying jobs, and for some, the weight of crippling student loan debts. In addition to this, they now have to experience the economic strain brought on by the pandemic. All of this probably accounts for the fact that 43% of them state that it is simply too expensive to raise a child.

Other Pathways to a Happy Life

The survey results show that millennial women who have decided to live a child-free lifestyle are trying to create a fulfilling life in a multitude of other ways.

Furthermore, a third of the respondents (33%) say that caring for pets is more rewarding to them than the idea of raising a child.

The Role of Pets in the Childless Millennial Lifestyle

In this survey, 70% of the women who have chosen not to have children view their dog or cat as their child. However, the door still seems to be open toward eventually having children, since 66% view caring for their pet as practice for one day having a child if they were ever to change their mind.

When this last idea is explored further and the respondents were asked what are the top ways that they feel that having a pet is easier than having a child, the survey reports that:

These millennials are willing to make sacrifices for their pets in the same way that families with children do for their kids. Fifty-three percent say that they made a home purchase or rental decision based on whether there was enough outdoor space for their pet. In addition, 41% say that they have opened up lines of credit or taken out loans to cover their animal’s medical expenses. And then there are the casual costs, such as the fact that 51% of the respondents have bought clothing for their pet in the past and 48% have celebrated their pet’s birthday and/or purchased Christmas presents for their dog or cat.

This new survey, combined with the decreasing national birth trends, seems to show that more people, especially millennial women, have redefined what it means to have a good and gratifying life. The American dream of marriage, two children, and a house with a white picket fence is no longer the universal goal. For many, motherhood is not a necessary condition for a happy life. Instead of children, these women think that a family can be made up of individuals with whom they share a loving bond, whether that is a romantic partner, or perhaps a furry, four-pawed companion.