Gen Z and millennial consumers in China, India and other emerging economies are more environmentally conscious, more likely to buy sustainable products and more distrustful of corporate sustainability claims than their counterparts in developed countries, according to a Credit Suisse Research Institute report released Tuesday.

The survey of 10,000 young consumers in 10 countries suggests significant opportunities in the food, fashion, travel, tourism and housing industries for companies that offer products that align with their values, and risks for those that do not.

Gen Z and millennials account for 54% of the global population and 48% of consumer spending, rising to 68% by 2040, according to the report.

“Of particular importance in this regard is the role of the young emerging consumer, given the potential rise in spending power across the emerging world and the fact that, demographically, developing countries are skewed more toward younger consumers,” wrote the report’s authors.

The survey also found more support among Gen Z and millennials in emerging economies for government regulation of unsustainable products or for banning them altogether from the market.

Eugène Klerk, Credit Suisse’s head of global ESG & thematic research, said in an email that the survey did not directly answer why Gen Z and millennial consumers in emerging economies are more sustainably minded than those in developed nations. But he said climate change may explain the difference in attitudes.

“First, consumers across emerging markets might have been more exposed to the impact of global warming than those living in developed markets, which might explain why they are more engaged with finding solutions,” he wrote. “Another reason could be that younger consumers in developed countries have a lifestyle that is less sustainable than that of consumers in developing economies.”

It’s an environmentally apprehensive cohort. The survey found that 65% to 90% of respondents in the 10 countries had a “high level of anxiety” about issues related to sustainability. Three-quarters of those worried about the environment said they intend to live more sustainably by spending more on such things as solar panels and electric cars while shunning fast food and meat.

The survey found that 80% of young consumers intend to buy sustainable products as much as possible, while in China and India, more than 15% of respondents said that all their purchases are now for sustainably made goods.

In good news for automakers phasing out fossil fuel vehicles, 63% of Gen Z and millennials expect to own an electric or hybrid electric car. In China, more than half of respondents said they already own such vehicles.

A majority of young consumers in developed countries, however, said they had no plans to curtail flying, whereas a majority in emerging economies expect to minimize time spent on planes.

Giving up environmentally destructive fast fashion is a harder ask of young consumers. While 41% of those surveyed said they believe the fashion industry is unsustainable, given its greenhouse gas emissions and consumption of water and plastics, only 20% to 40% intend to decrease fast fashion purchases. The outlier was China, where more than half said they would buy less fast fashion.

The survey found that Gen Z and millennials view corporate proclamations of sustainability with suspicion, with 63% saying that they don’t believe such claims. About 60% of respondents in India, Brazil, South Africa, Mexico and the U.S. believe that management compensation should be tied to the sustainability of a company’s products. 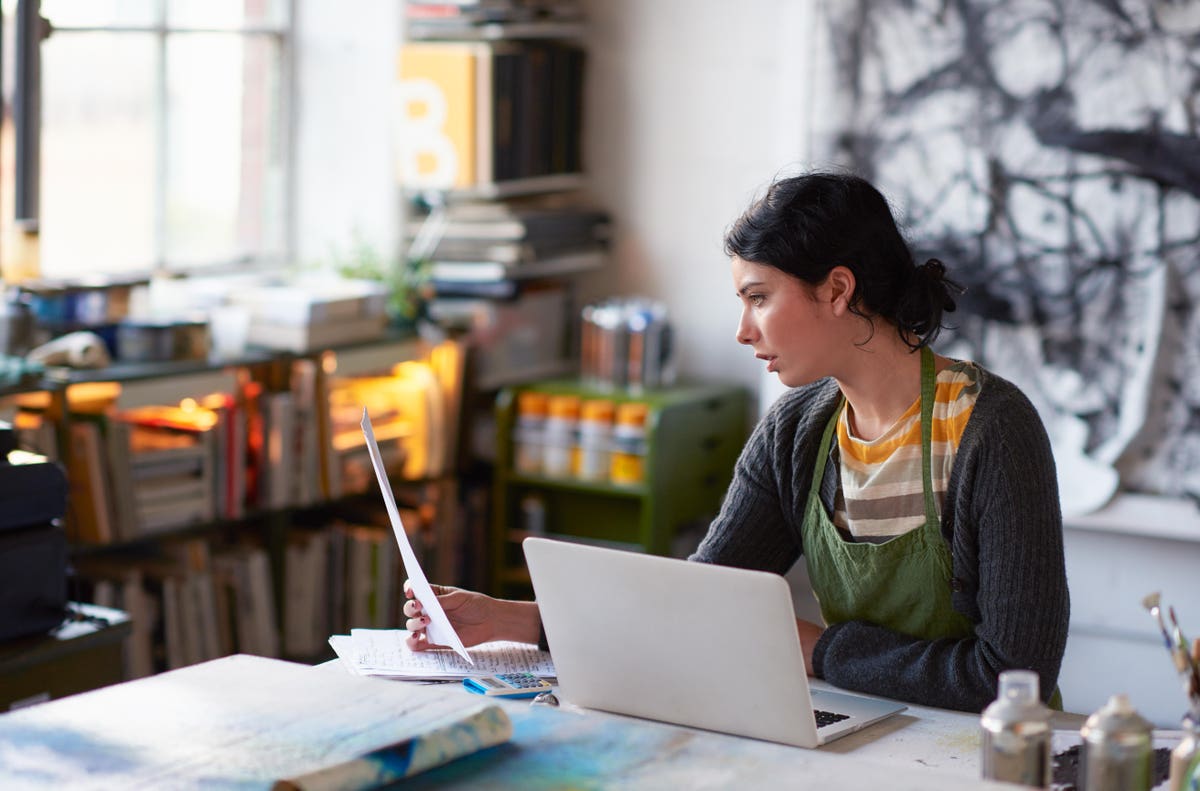 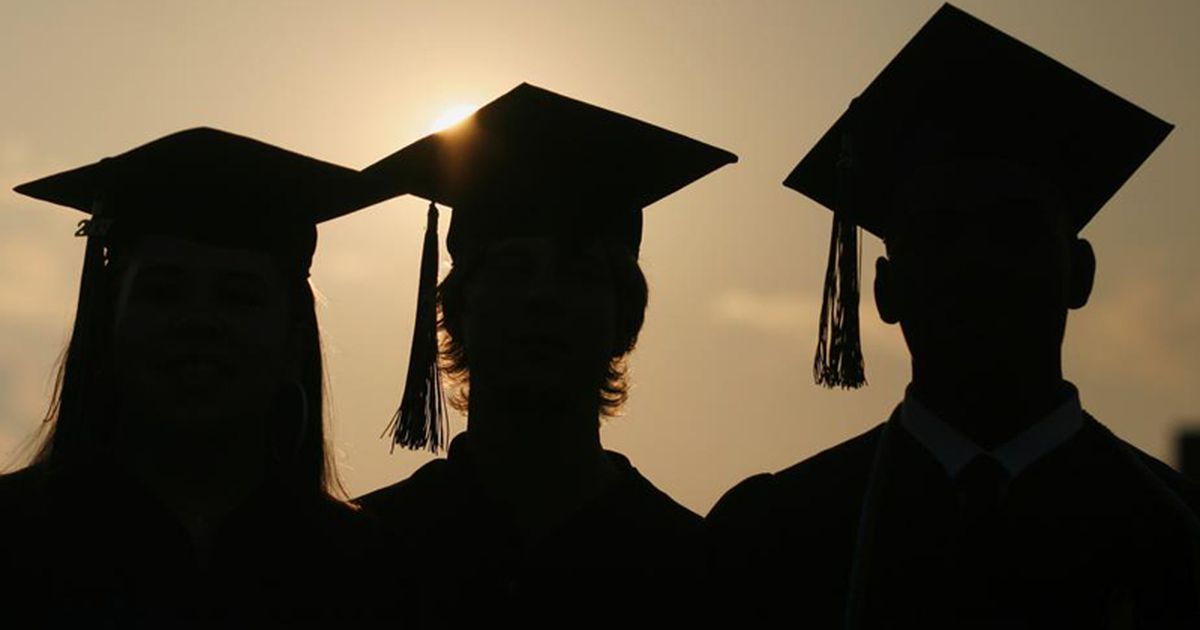