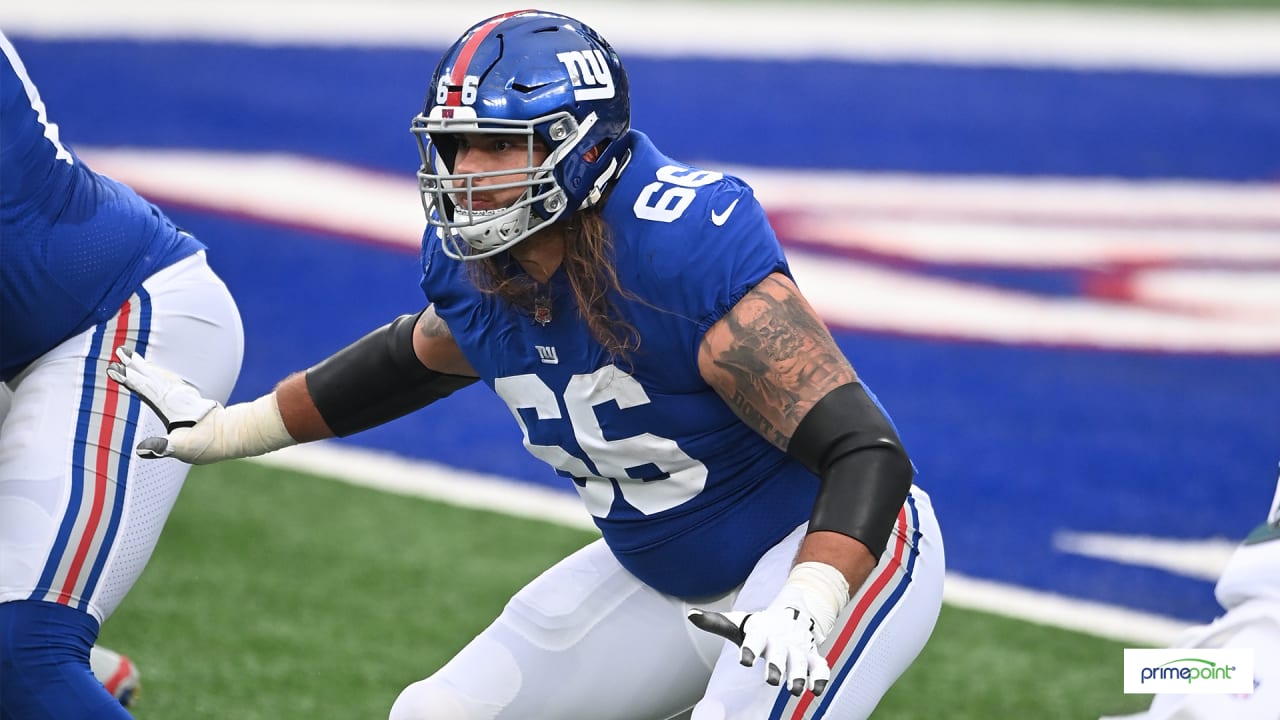 EAST RUTHERFORD, N.J. – The Giants today made a series of roster moves to augment their roster for their game tonight against the Washington Football Team in FedExField.

Guard Shane Lemieux was placed on injured reserve. Matt Skura, who has started 52 of the 57 regular-season and postseason games in which he’s played, was signed off the practice squad to replace him.

In addition, the Giants elevated wide receiver/kickoff returner C.J. Board and tight end Chris Myarick from the practice squad to their game roster.

Lemieux had started the Giants’ previous 10 games at left guard, including the season opener vs. Denver on Sunday. But he played only 17 snaps before being replaced by Ben Bredeson.

Lemieux is still feeling the effects of the knee injury he suffered in a training camp practice on July 29. He did not play in any of the Giants’ three preseason games.

Skura, 6-3 and 313 pounds, joined the Giants’ practice squad on Sept. 2. He played the previous four seasons with the Baltimore Ravens before signing as a free agent on March 19 with the Miami Dolphins, who released him on Aug. 30. Skura played in all three of Miami’s preseason games, including a start at center in the finale in Cincinnati.

Skura entered the league as a rookie free agent with the Ravens in 2016 and spent that entire season on Baltimore’s practice squad. He made his NFL debut the following year when he started 12 games at right guard. In 2018, he started all 17 games, including one in the postseason, at center. In 2019-20, Skura played in 28 regular-season and postseason games with 20 starts at center and three as an extra tight end.

At Duke University, Skura started 40 consecutive games at center. As a senior in 2015, he was selected first-team All-ACC and second-team All-America.

Board was elevated to the roster for the game against Denver and played six snaps on offense and 10 on special teams. He caught one pass for six yards and returned two kickoffs for 66 yards.

Myarick, 6-5 and 261 pounds, also joined the practice squad on Sept. 2 after he was released by Miami. He played three games for the Dolphins in 2020 but did not have a catch. In 2019, he signed as an undrafted rookie and spent the entire season on the Dolphins’ practice squad.

At Temple University, played in 43 games with 25 starts and had 23 receptions for 229 yards and one touchdown.