A public hearing on redistricting plans will be conducted today during the 9 a.m. Harrison County Commissioners Court meeting.

The public hearing will address the 2020 redistricting maps or plans for commissioners precinct boundaries.

Pct. 4 Commissioner Jay Ebarb encouraged the public to attend to learn more about the process and offer input.

“I’ve got several calls in the last week or 10 days,” Ebarb commented during the court’s last meeting. “This would be a good time for party chairs or anybody that has any questions or has any input as to what’s going on they need to make sure and be here on the 9th,” he said. “That would give them an opportunity.

“All of the meetings that we’ve held so far have been public and we hadn’t had anybody that had been here, so this is a chance on the 9th,” he said. “If they want to have any input or make any comments, then they need to be here on this date.”

According to the notice of the public hearing, since Harrison County elects four of its commissioners from single member districts, the 14th Amendment to the United States Constitution requires under the principle of “one-person-one vote” that all districts have essentially the same number of people.

“All citizens of Harrison County are encouraged to attend and participate in this important public hearing,” the public notice states.

Mike Morrison, a consultant hired to assist the county with its redistricting plan, made a presentation to the commissioners court back in September on the impact of the 2020 Census and the next steps to be taken as it relates to balancing populations in each precinct.

The county joins other jurisdictions across the country in the task of redrawing district lines, following the release of the latest Census data. The Census data consists of details about race, housing occupancy status, voting age and other information that aids states in redrawing legislative boundaries.

White residents make up 61.07 percent of the county’s population, Black residents account for 19.54 percent, Hispanics make up 14.29 percent and other accounts for 5.10 percent.

Looking at the ideal population, when dividing Harrison County’s latest population of 68,839 in to four precincts, the total number of people to balance the precincts should be 17,210. 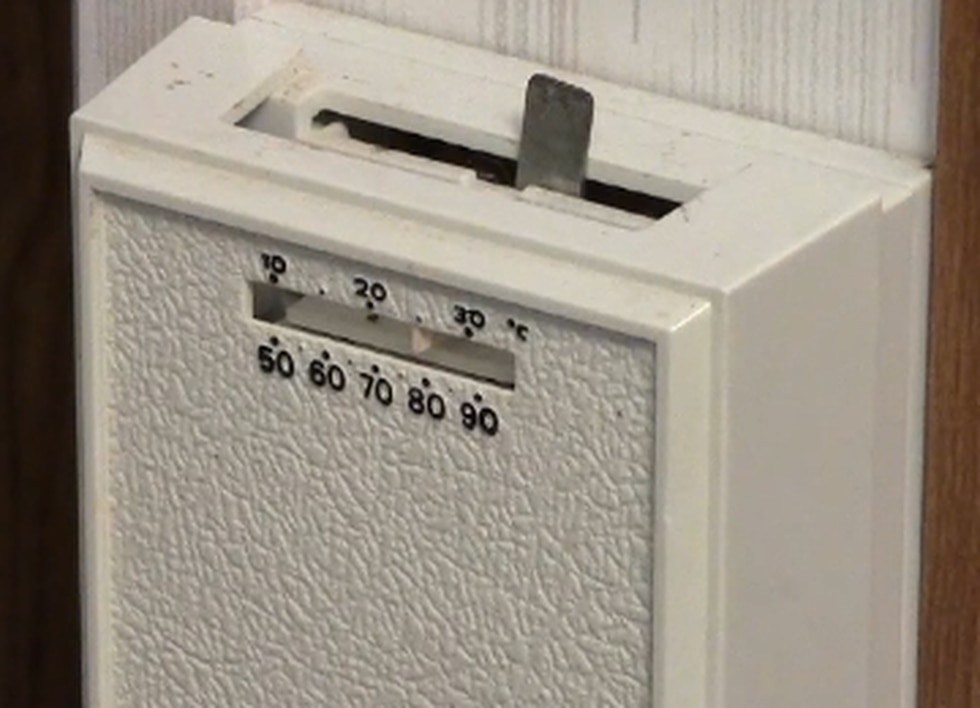