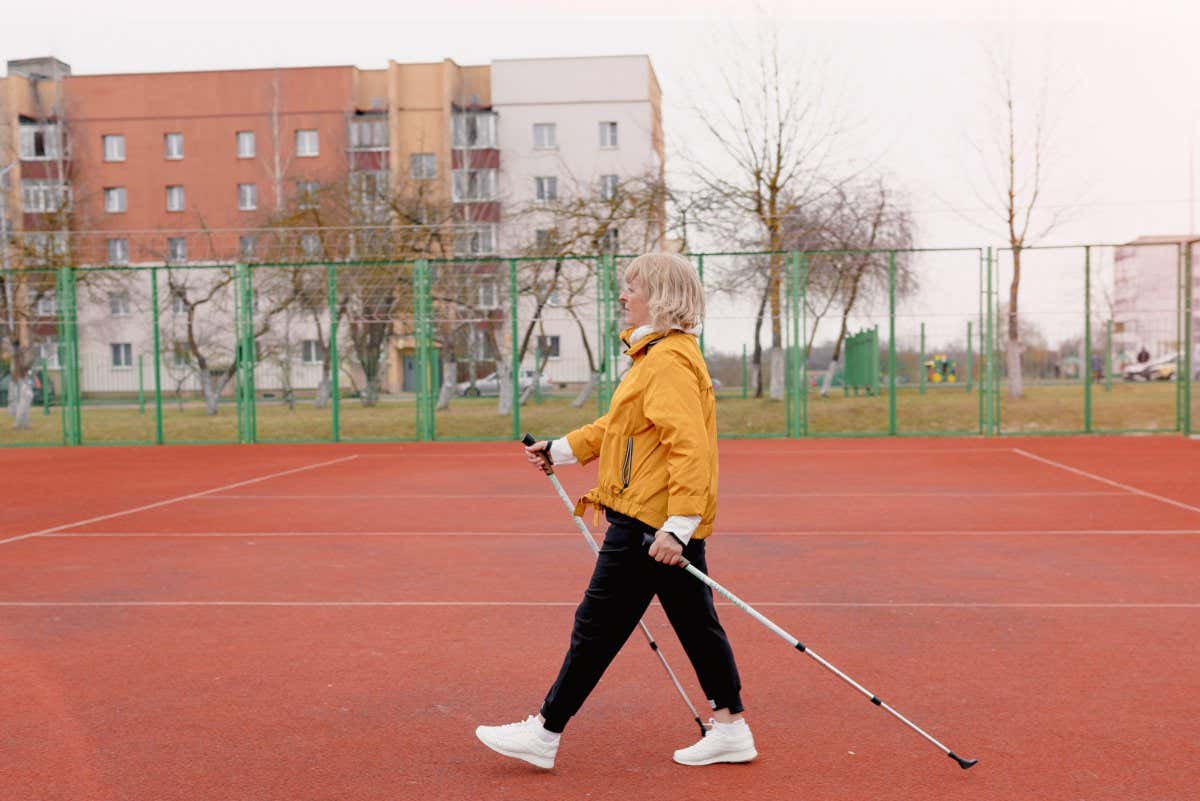 A US study of older women finds that those who perform well on physical tests have the best chances of living longer, while weight loss may not be beneficial

Losing weight won’t necessarily help you live longer, and the best predictors of a long and healthy life are mobility, strength and balance.

That’s what Lisa Underland at the Children’s Hospital at Montefiore in New York and her colleagues found when they looked at the outcomes of older women who had participated in a long-running study.

“I have a lot of family members who are on the elderly side, and they talk a lot about losing weight,” says Underland. “There’s a lot of talk in the media, in our society and in medical circles about weight loss.”

To get a better picture of the link between weight loss and mortality, Underland and her colleagues looked at data from the Women’s Health Initiative, a series of studies involving more than 161,000 volunteers in the US that has been running since 1992.

The team looked at 5039 women who were over 65 in 2012, with an average age of 79. Around this time, each woman took a series of tests to determine their physical strength, balance and mobility, which included measuring their grip strength and their ability to stand up from sitting in a chair, for example.

Underland and her colleagues also looked at how much weight the women had gained or lost since they first enrolled in the study, 14 to 18 years prior to the tests. They then noted how many of the women were still alive around five years after they took the tests.

The weight loss is unlikely to have been caused by illness, as women with cancer were excluded from the study, and the team controlled for other conditions that might affect weight.

People who performed well in physical tests appeared to have the best survival odds. Women who scored in the top quartile for strength, balance and mobility were 71 per cent more likely to be alive five years later than those whose scores were in the bottom quartile.

Weight gain, on the other hand, had no effect on mortality. “This information doesn’t tell everybody to go out and buy a bunch of Cheetos,” says Underland. “Keep moving, eat a healthy diet – focus on that.”

Sign up to our free Health Check newsletter for a round-up of all the health and fitness news you need to know, every Saturday

More on these topics: 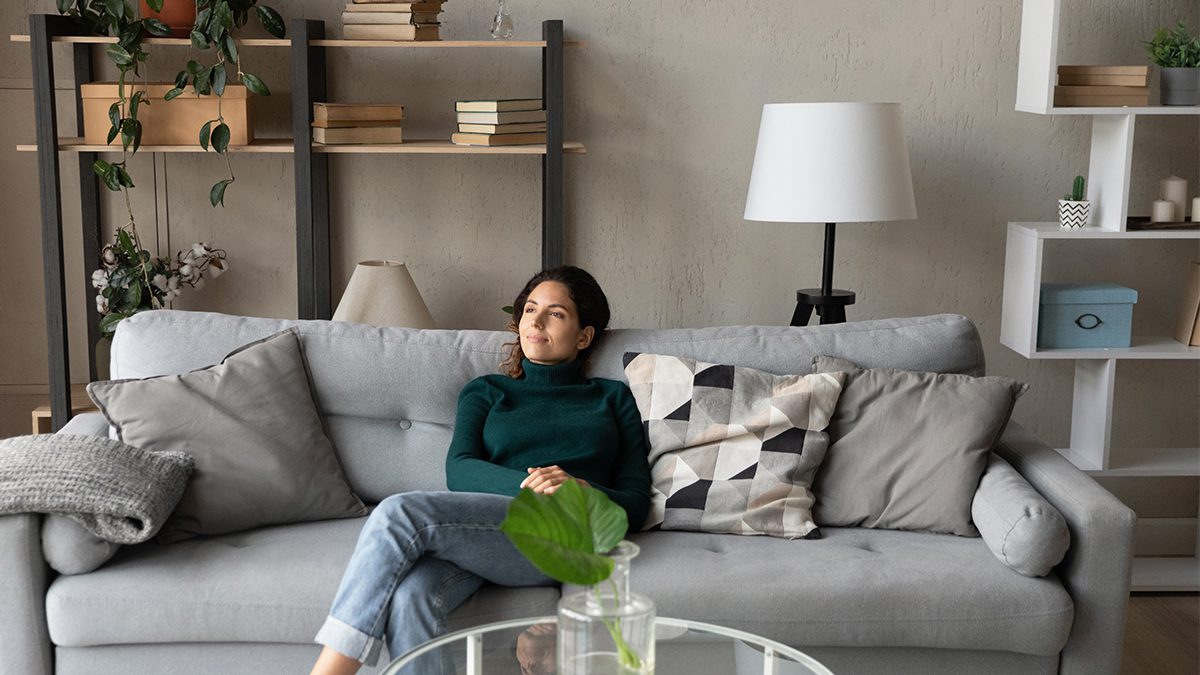