COLUMBUS, Ohio — An Ohio school whose legitimacy was scrutinized after its supposedly top-tier football team got clobbered in an ESPN-televised game didn’t live up to its billing educationally either: It turned out to be “a scam,” according to an investigation by the Ohio Department of Education.

Republican Gov. Mike DeWine said he is asking the attorney general and other officials to determine whether any laws were broken by what claimed to be the Columbus-area Bishop Sycamore High School. DeWine said he will work with state education officials and lawmakers on enacting changes recommended by the department to avoid a repeat of the situation.

“Ohio families should be able to count on the fact that our schools educate students and don’t exist in name only as a vehicle to play high school sports,” DeWine said in a statement Friday.

The state found no evidence that Bishop Sycamore enrolled multiple students this year and concluded it didn’t meet minimum standards, including for academic offerings and student safety, according to the ODE investigation launched after the team’s televised 58-0 loss to Florida-based powerhouse IMG Academy in August.

Bishop Sycamore’s report filed with the department for this school year listed only one enrolled student and stated its physical address as a home in a residential neighborhood.

In a call with a department official last month, Bishop Sycamore administrator Andre Peterson characterized his program as a way to get more exposure for football players who were having trouble getting into colleges, according to the ODE report.

Messages seeking comment were left Saturday for Peterson via phone and the school’s email address. In previous comments reported by USA Today Sports, Peterson had denied there was any “scam” to the lopsided football game or the school, saying it helped players hoping to compete in college.

It identified itself to the ODE as a “non-chartered, non-tax-supported school,” a category that is largely outside of the department’s oversight and that allows for bypassing certain typical systems of operation because of “truly held religious beliefs.” But the department said it couldn’t determine whether Bishop Sycamore had such beliefs.

The ODE concluded Bishop Sycamore wasn’t a school but “a way for students to play football against high school teams and potentially increase students’ prospects of playing football at the collegiate level.”

“The cost of this dream for those students wasn’t just the tuition charged to attend the school,” the department said in its report. “The price was the education the students were entitled to receive.”

The department noted that such schools aren’t under its oversight and don’t require its approval and that it doesn’t have power under state law to sanction Bishop Sycamore.

The ODE’s recommended changes included amending state law to authorize the department to monitor whether the hundreds of schools listing themselves as non-chartered, non-tax-supported schools are meeting the more relaxed minimum standards for that category and to require corrective action if needed. 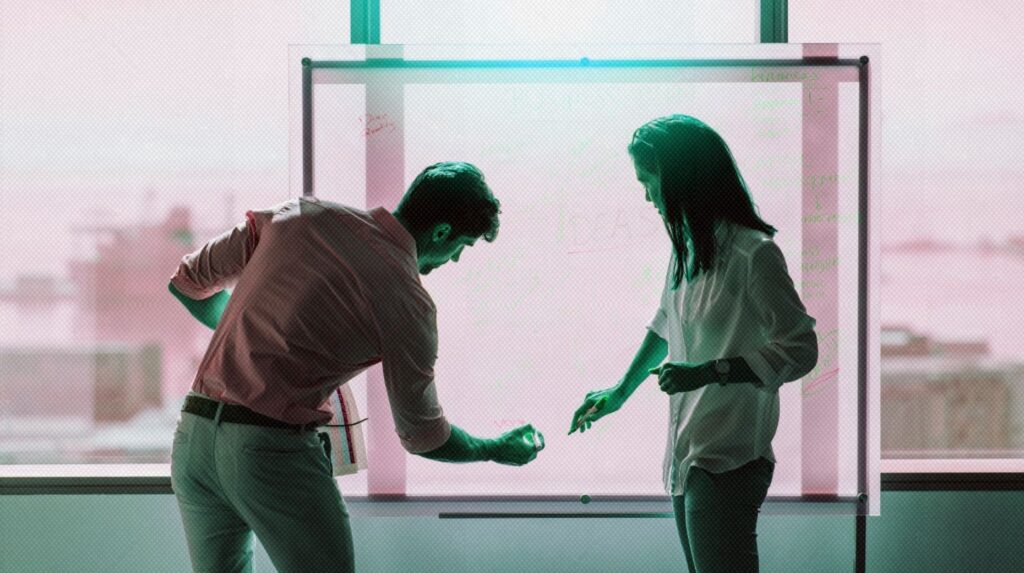 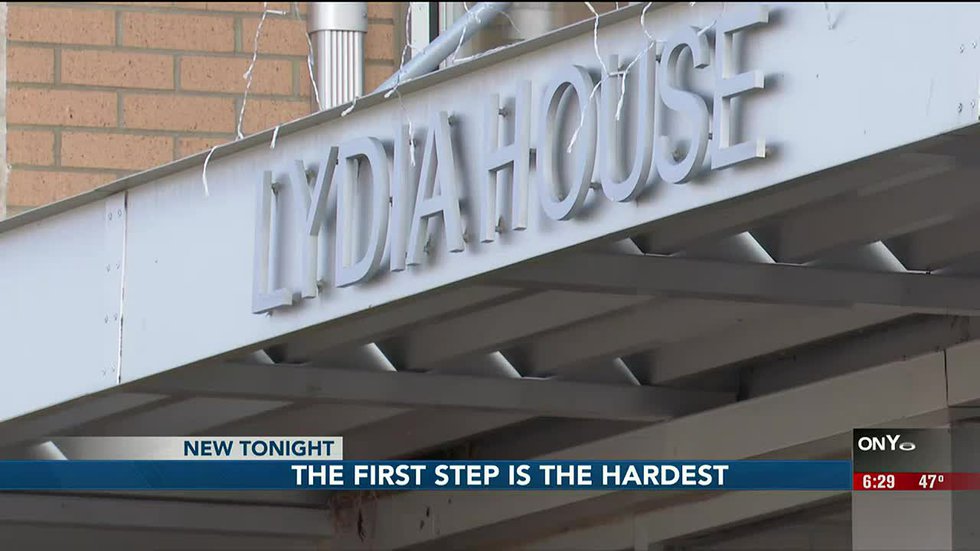