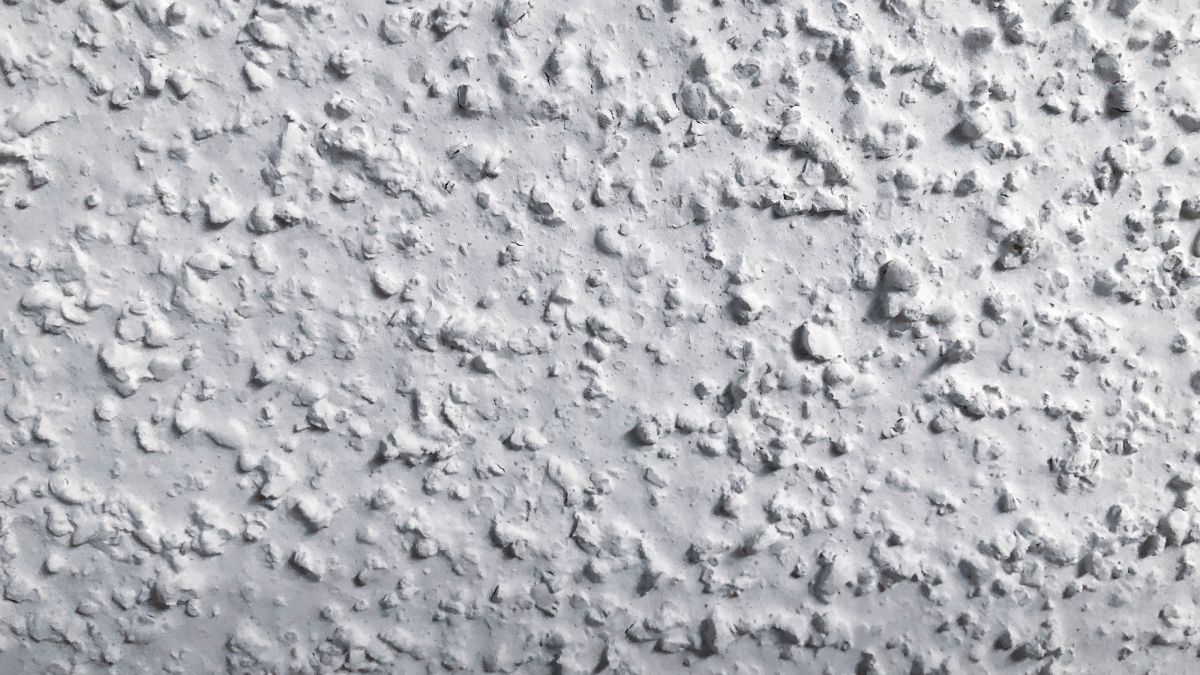 For some reason homeowners no longer understand, popcorn ceilings were popular in the 1960s and 1970s. Yet, we’ve since learned how much dust and cobwebs they hold onto, how difficult they are to paint, and, if necessary, repair. If you live in an older home and you want to remove popcorn ceilings, keep reading for a breakdown of costs, tips, and warnings for this DIY-friendly home improvement project.

One important fact to note is that your popcorn ceilings could contain asbestos, a substance known to cause lung cancer. And according to Scott Langmack, COO of the proptech company Kukun, its presence could impact the cost of removal. ‘Asbestos was frequently used before 1980, and it will cost three to four times more to remove it safely with an asbestos removal group,’ he says.

But, even a popcorn ceiling that contains asbestos doesn’t necessarily have to come down. ‘Unless a pro deems your popcorn ceiling unsafe, you typically don’t have to remove it,’ says Bailey Carson, Home Care Expert at Angi. ‘If you like your ceilings the way they are, there’s nothing wrong with keeping them intact.’

You can purchase an asbestos test kit and test the coating yourself. If it does contain the substance you can consider, hiring a professional abatement contractor, leaving it intact and painting it, covering it with another material like drywall or employing any of the latest ceiling ideas for that matter.

‘Popcorn ceiling removal typically starts at $900 but can go up to $3,000, depending on the complexity,’ says Carson. Several factors impact that cost:

‘A good rule of thumb,’ she says, ‘is that popcorn ceiling removal will likely cost between $1 and $2 per square foot.’ But with the current state of affairs in the building industry, Langmack says to prepare to spend $2-3.50 per square foot just for the removal and another $2-3.00 per square foot for the finishing work.

Scraping your popcorn ceiling requires very few supplies, and any skill-level DIYer can handle the job. To DIY it, expect to purchase the following:

For a professional to remove your popcorn ceiling, costs vary by area of the country. Ward Schraeder, restoration expert and co-star of the Magnolia Network series ‘Bargain Mansions,’ says that Kansas’s average price is still $1-2 per square foot.

Is it cheaper to remove popcorn ceiling or replace drywall?

The cost of covering a popcorn ceiling depends on several factors, including the size of the room and the cost of materials and labor. ‘Covering a popcorn ceiling costs around the same amount as any other drywall project,’ says Carson, ‘or around $160 to $200 for a 12-by-12 foot room.’ But that’s only for the materials to cover the ceiling in drywall. The cost of other specialty options varies. In addition, you have the cost of labor, which according to Schraeder, adds another $3-4 per square foot.

Is it cheaper to remove or cover popcorn ceiling?

If you don’t want a popcorn ceiling anymore, you can cover it up. Painting a ceiling is by far the cheapest and quickest way to cover popcorn ceiling but there are a few more options out there if you have a bigger budget:

Removing or covering the popcorn ceiling gives your room a fresh new look. And while it may not increase the value of your home, it will make it more appealing to interested buyers. However, if you do plan to sell, Carson recommends pursuing other high-ROI projects such as bath or kitchen remodels over popcorn removal, especially if you need to cover it or pay for asbestos abatement services. 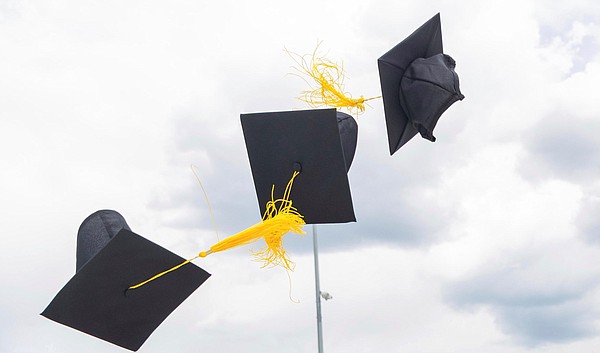