The Indiana Department of Education is developing a new school performance dashboard that will broaden how schools are measured beyond standardized test scores.

In grades K-8, the Indiana Graduates Prepared to Succeed (GPS) dashboard will include indicators such as third-grade literacy, eighth-grade math proficiency, student attendance, advanced coursework prior to grade 9 and 21st Century Scholars enrollment.

“The goal is to provide more robust data for parents, policy makers and the public so they are better informed as to how their local schools are doing,” said State Rep. Bob Behning, who chairs the House Education Committee. “It’s really about providing more transparency.”

The process began with identification of five characteristics that students should have when they graduate high school: academic mastery; career and post-secondary readiness: credentials and experiences; communication and collaboration; work ethic; and civic, financial, and digital literacy.

“These are characteristics our students need to be gaining throughout their entire K-12 education so that when they graduate, they have the knowledge and skills they need to be successful, no matter what their career path is,” whether post secondary education, employment or enlistment, said Holly Lawson, Indiana Department of Education spokeswoman.

The first version of the dashboard will be released this fall. “It will be user-friendly information,” Lawson said. “It will be a living, breathing dashboard that can be updated and changed when we have new data.”

The state also plans to work with local school districts to include indicators a local district may want to highlight.

According to the state DOE website, the dashboard moves away from more punitive actions, such as past state takeover of under-performing schools, to focus on improvement.

It’s described as a “paradigm shift in terms of school accountability for Indiana.” It moves away from reliance on state standardized test scores.

The state doesn’t “take over” under-performing schools anymore, Behning said. “We don’t have a stellar history of having significant performance improvements” with takeovers. “It’s been a struggle.”

Instead, state leaders are looking to the dashboard to better measure school and student performance and improvement.

While the punitive aspect of state takeovers may be gone, Behning suggests the dashboards will provide families with information that helps them make decisions about what schools their children attend.

Families now have more choices, including through use of state vouchers.

“There are numerous options available today,” he said. Also, he believes that “competition has always driven better overall performance.”

Schools will not receive an A-F letter grade from the state for academic performance this year; this will be the fourth year that schools have either been held harmless or not received a letter grade.

Behning anticipates that some of the dashboard indicators will be used for school grades that come out for the 2022-23 academic year, something that will be determined by the state board of education.

“I have concerns about the way grades are calculated now,” he said. “I think once the dashboard comes out this year, it will be more reflective of what indicators are important to be included in a grade.”

Grades are calculated through a formula adopted by the state board. Currently, elementary grades are based primarily on ILEARN scores. In high school, they’ve been based on state testing as well as college and career readiness benchmarks.

The initial dashboard launched this fall “won’t be as robust as it will be moving forward,” Behning said.

The state eventually hopes to include what is described as “aspirational” indicators, in which it must still develop ways to measure them through data, Lawson said.

Those include “kindergarten readiness” and “career exploration” in K-8; in grades 9-12, it includes “high-quality, work-based learning” and “civic/financial/digital literacy competency.”

Once the state develops ways to measure aspirational indicators, they will be added to future versions of the GPS dashboard, Lawson said.

The GPS dashboard also will include data for subgroups to help ensure schools are meeting the needs of all children, Behning said.

“It is a much more realistic means of measuring school performance as opposed to focusing on a single test,” he said. “The five areas represent, for me, a fundamental shift in how we focus on continuous improvement in Indiana, minimizing the punitive implications that often are associated with statewide school performance dashboards.”

Balch was recently invited to participate in the continued development of the dashboard, he said Monday.

He credited the state DOE and board of education for “significant work and collaboration” in developing the system, in which they’ve convened a number of stakeholder groups for feedback. Spradlin has been involved in some of those meetings.

“Overall, I am confident that the Indiana GPS dashboard will provide the public valuable and insightful information about academic progress” of students and schools, he said.

In the long term, ISBA is hopeful that the Indiana GPS dashboard will replace the current A-F school accountability framework, he said.

“The A-F system has lost credibility and value, given the multiple hold-harmless waivers of grade computations granted by the legislature since 2019 and due to the heavy emphasis” on state testing, Spradlin said.

ISBA would not support using post-graduation metrics for accountability purposes for high schools or school corporations, he said.

Among grades 9-12, dashboard indicators are employment/enrollment (in higher education) three years after graduation as well as median income per capita at a certain point following high school completion.

“Those kind of factors we felt were outside the control or influence of school officials and educators once a student graduates,” Spradlin said. “High schools and school corporations shouldn’t be held accountable for things they can no longer impact or influence.”

State Rep. Tonya Pfaff, D-Terre Haute, and a high school math teacher, says the dashboard is a step in the right direction.

“Different schools have different student needs and it is important to be able to support every student in their educational journeys,” said Pfaff, who serves on the House education committee. “The more resources schools have, the more opportunities schools can provide. A dashboard could help demonstrate areas of success and areas of need.”

This new dashboard is still a work in progress, she said. It may help schools be more successful in preparing students for life after high school, however, it is important how the information is used.

“We need to remember that students are more than data points,” Pfaff said. “We need to ensure that the data is used to help schools, not penalize them.”

Among those asked to provide feedback to the state as it has worked on the dashboard is Sarah Gore, Otter Creek Middle School principal. She and other educators were consulted because of their work with the Indiana Association of School Principals.

She provided feedback on metrics, potential target goals and the design of the dashboard. “We’re very grateful for that opportunity,” she said.

“The GPS will offer schools an array of indicators to help tell the school’s story, and it will help communities engage in meaningful conversations regarding education,” she said.

The data is what the data is, she said. But in addition to showing areas needing improvement, the dashboard will also provide information on what schools are doing well.

It will be a new system for schools, which will have to learn to use the data to help drive improvement. “We’re up for that challenge and eager to do it,” Gore said. 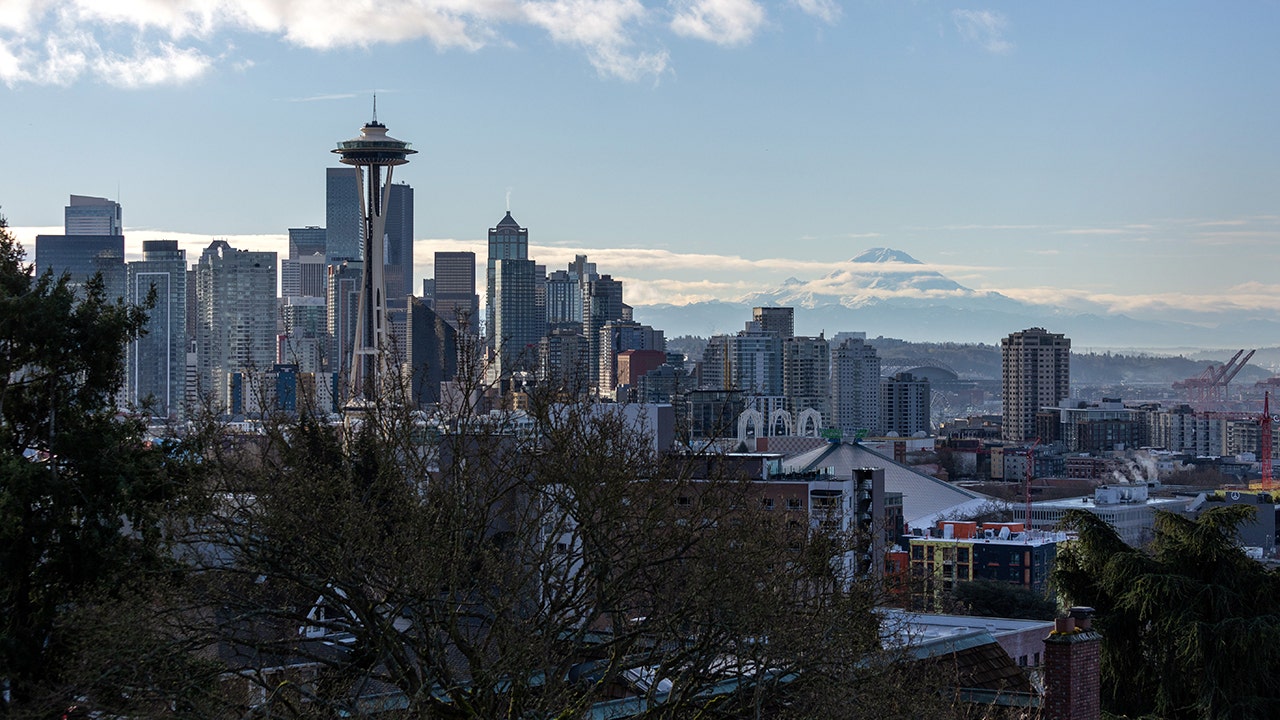