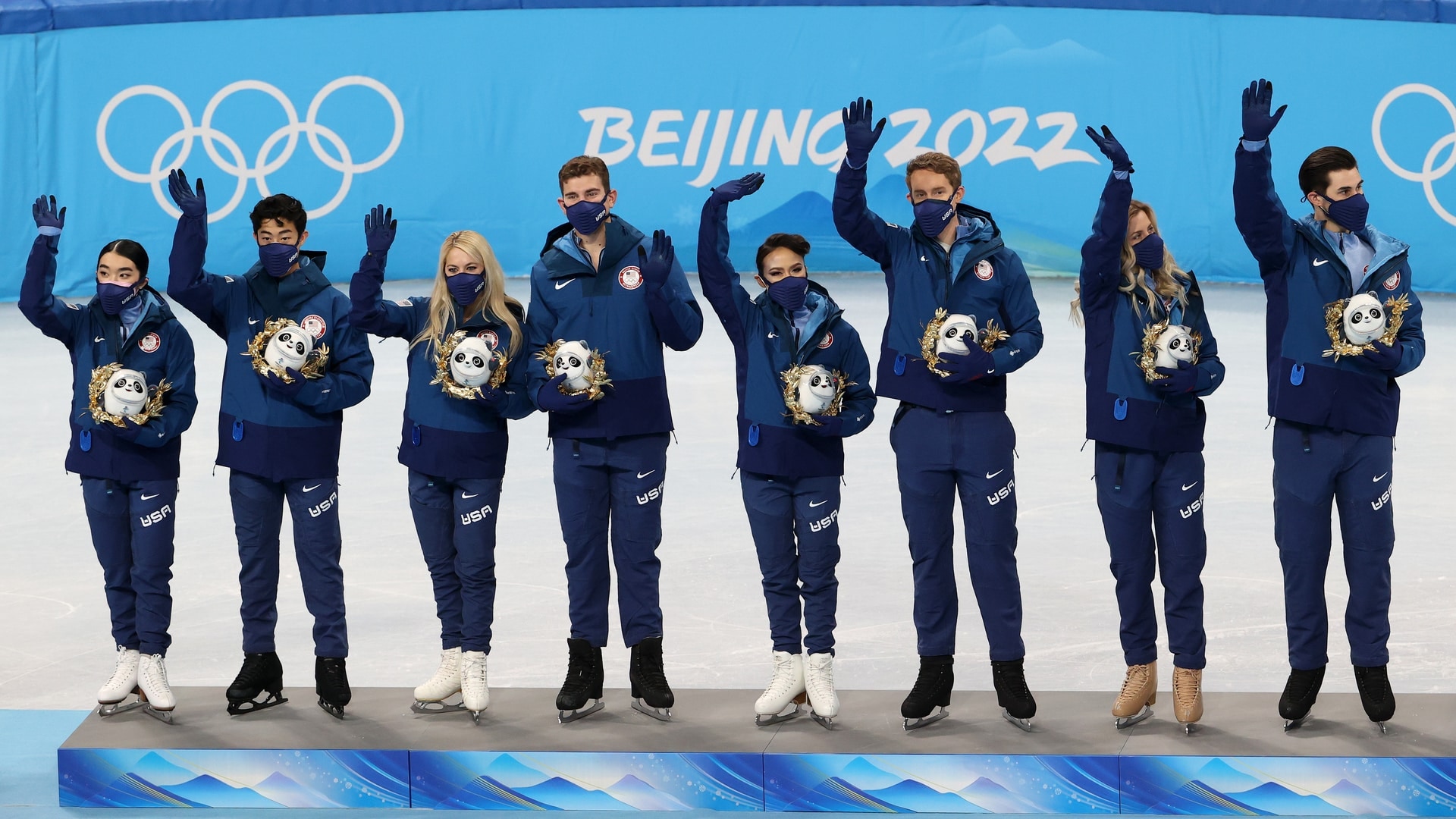 Valieva was one of six athletes who contributed to the ROC team that finished in first place in the team event, which ended Feb. 7; Valieva competed on Feb. 6 and 7. She won both the women’s short program and free skate segments, becoming the fourth woman to land a triple axel at the Olympics in the former and the first woman to land a quadruple jump (successfully completing two) during the latter.

ROC won with 74 points overall, followed by the U.S. in second with 65. Canada was third with 63 and Japan fourth with 53.

The medal ceremony was slated to be held Feb. 7, but was initially delayed one day after multiple parties involved agreed holding it late at night prior to an early morning men’s practice session was not ideal; the men’s short program was held Feb. 8. It was delayed again on Feb. 8 when Valieva’s positive drug test was disclosed by the Russian Anti-Doping Agency. She had tested positive for trimetazidine, a drug common for patients with angina (chronic chest pain), on Dec. 25 during the Russian Figure Skating Championships. The test was administered by RUSADA.

Valieva was provisionally suspended by RUSADA on Feb. 8, which the International Testing Agency made public Feb. 11. Per the ITA, Valieva challenged the suspension and RUSADA lifted its decision on Feb. 9.

RUSADA did not at the time provide grounds for lifting the suspension, so the IOC, World Anti-Doping Agency and ISU appealed the decision.

The CAS made its ruling on Monday, Feb. 14, that the appeal was denied and RUSADA’s call to lift the suspension remains in place. In other words, Valieva may compete in women’s singles.

Nearly five hours later, the IOC made its announcement regarding the team event medal ceremony — and potentially for the women’s event — not being held during these Games. It did add, though, that once Valieva’s case has concluded it will work with the appropriate National Olympic Committees and athletes to organize “dignified medal ceremonies.”

In a response to USA Today columnist Christine Brennan, a United States Olympic & Paralympic Committee spokesperson noted the NOC is “devastated” the nine U.S. team members will leave the Games without their medals.

Based on the results of the team event, the medalists as they stand now would be: 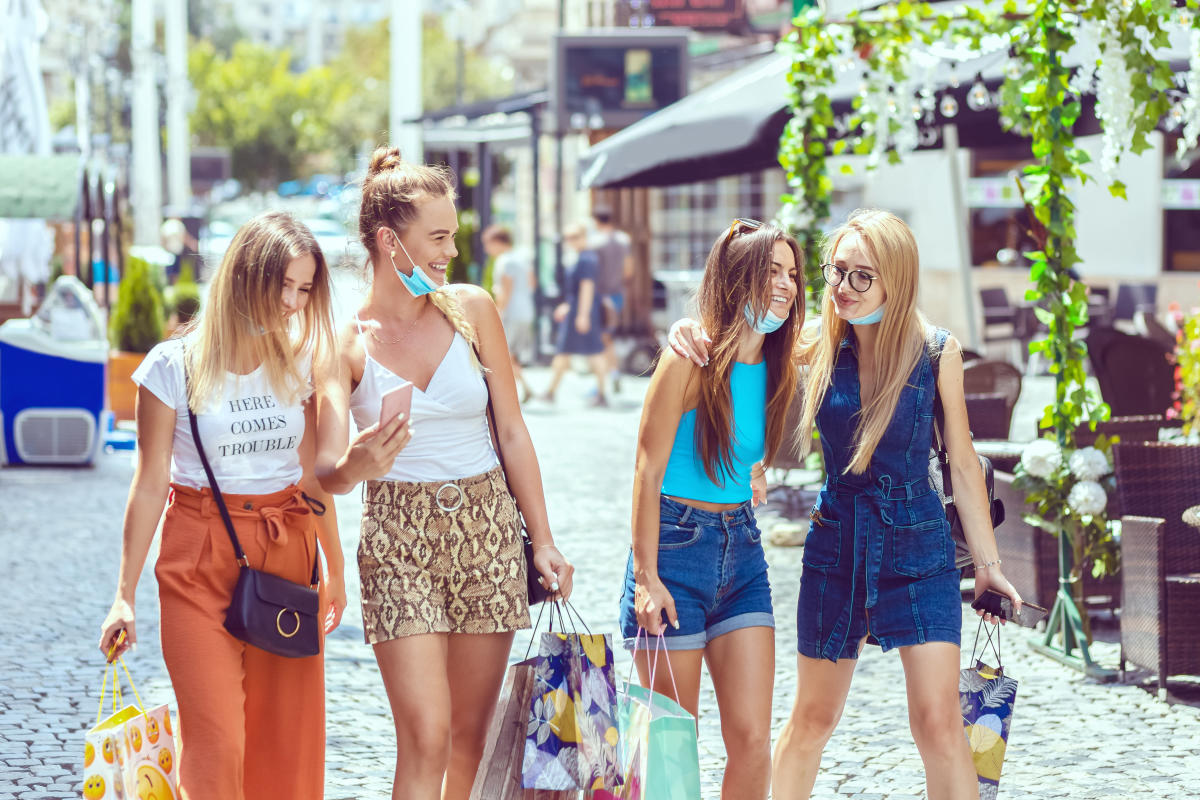