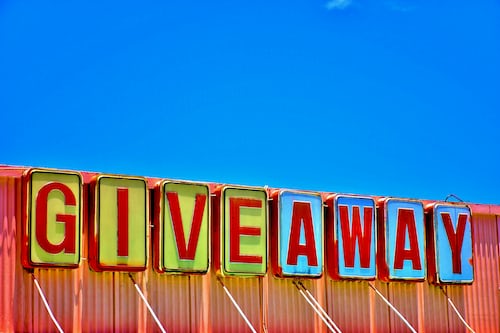 To non-business owners, it sounds counter-intuitive to give something away for free to generate custom. However, this is one of the most popular marketing models in the modern age. It came about due to intense competition between businesses in the internet era, and now consumers almost expect to get freebies. It has been seen in various sectors, with the gaming industry notably putting the model to good use. Can businesses in New York state learn from this and implement it to boost revenue?

How Can the Freebie Strategy Lead to More Custom?

It could be argued that online businesses in the modern age can’t succeed unless they give something away for free. Try running a Facebook ad campaign without a solid lead magnet and you’ll soon see your budget running up serious expenses with no acquisitions to show for it. Think about it, would you click on a Facebook ad link that isn’t offering something enticing to get you started? A lot of the time these deals come in the form of a cut-price on a product or course, or a free taster to get started. Shrewd advertisers know that they’ll lose out to the competition if they don’t have an offer.

What’s better? Running an ad campaign that doesn’t give away a freebie and doesn’t get any leads, or running an ad campaign that costs a bit more through its promotion, but has a healthy click-through rate? Advertising on social media nowadays is almost essential, and it’s highlighted by the fact that Facebook makes $84 billion per year from it. All social media marketers know that a freebie can get people clicking and drive them into a business’s sales funnel.

Businesses also need to be aware that they are going to show up on comparison and review sites, as consumers turn to these to help them make decisions. In these lists, businesses are often mentioned alongside their offers. Users are likely to zone in on the sites that have the best deals, driving more custom to them. Once there, the business must give up the freebie. However, if they have a good enough product, they can keep customers and get them to spend more later.

Where Has This Model Been Successful?

There’s no doubt that the entertainment industry has been the driving force behind the rise of freebies in marketing. In gaming, there’s even a new type of game, known as a freemium. This is a game that players can play for free, but they have the option to pay money to get access to additional things.

This has been particularly successful on mobile, where players are so spoilt for choice that they need to get a taster of a game before they fork out any money. Some of the best-known freemium games are Clash of Clans and Candy Crush Saga, which have generated $7.7 billion and $6.4 billion in revenue respectively.

The online casino sector is another booming market that relies heavily on freebies. As more sites have cropped up, operators have had to improve their offers to bring in players. Now, the top sites are giving away free spins and other no deposit bonuses to draw players in. This tactic allows them to get a feel for the site first, and if they like what they see, they are likely to top up their accounts and play with their own money.

Do Local Businesses in the Area Benefit from This Model?

The freebie model is particularly useful for online businesses, but local companies in the area can learn a lot from implementing this strategy. Hotels, for example, benefit greatly from Facebook advertising. Hotel owners in Seneca Falls could boost their customer base by offering reduced rates through Facebook ads. They could also use this as a method to make more people aware of the beautiful surroundings, by including photos and videos. The same strategy could be implemented by restaurateurs, who could offer a free side dish to entice customers.

There is a lot of evidence out there to suggest that the freebie model isn’t just a good strategy, it’s essential. Consumers have grown accustomed to special offers, and if they can’t see one, they may look elsewhere.

Is the freebie strategy a solid business plan? 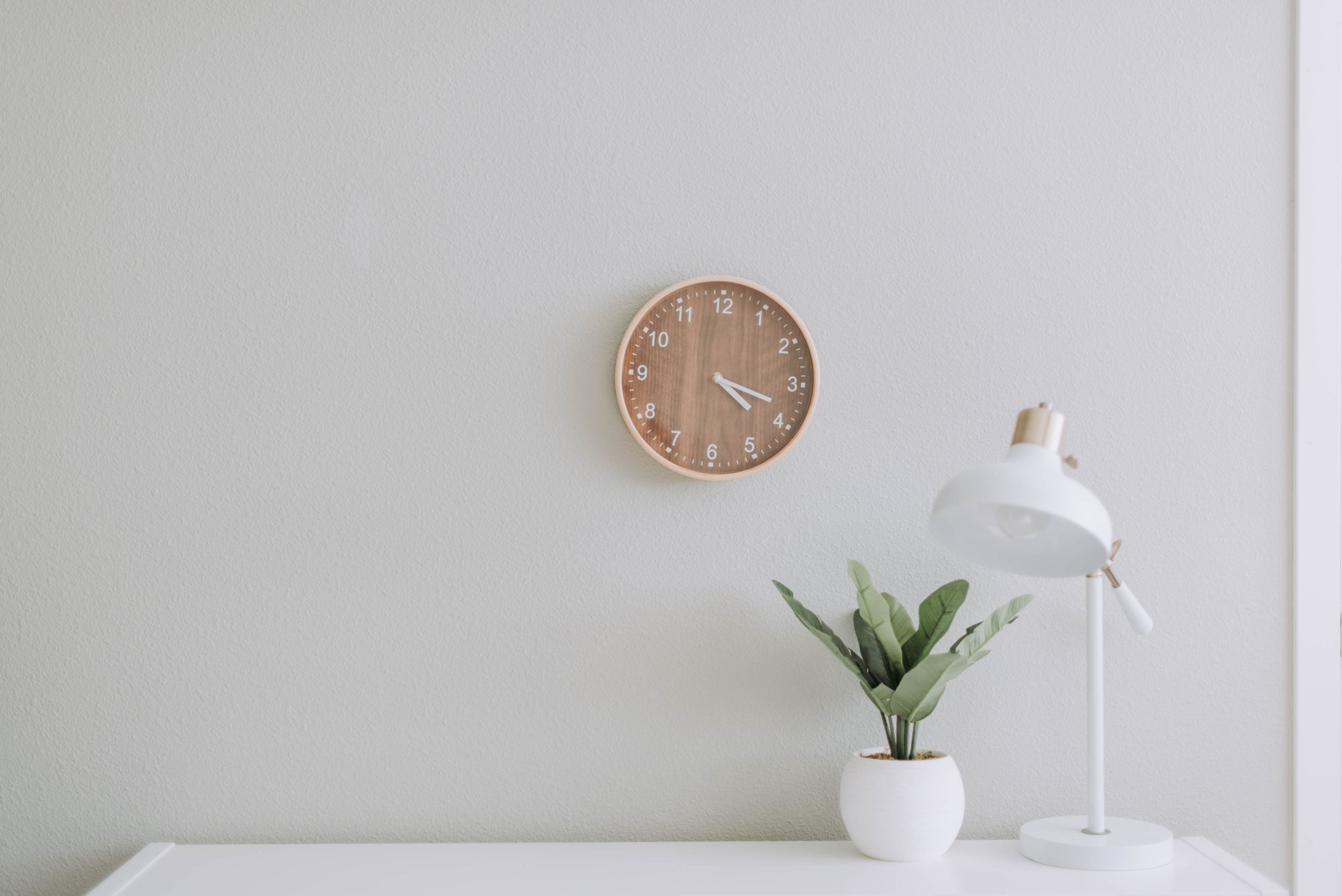