Bobby Gianniny has always had an inkling of interest in entrepreneurship, but recently, he’s dove in head first, as he was recently named a finalist in the West Virginia Business Plan Competition at the collegiate level.

Gianniny is a Jefferson High School graduate and current senior in industrial engineering at West Virginia University, and DashPlain, Gianniny’s business plan, finds its roots in his early years at WVU.

“The inspiration came to me when I was a freshman engineering student at West Virginia University,” he said. “During our first year, we’re subjected to a lot of team projects, which are super cool, because they provide you with some great experiences in skills, both in terms of the technical side and also more leadership and soft skills, which is all great. But a lot of students don’t get the most out of these projects, because they may not have a lot of experience from high school working in teams, or they’re kind of intimidated by a new college experience. All of this just adds to a lot of stress and some subpar results when it comes time for final grades and skills you take away. Looking back on that experience, I thought, ‘I wonder if other students have similar concerns.’”

Giannini descrbed DashPlain as “a simplified project management application designed by students for students.” He explained there aren’t any tools students can use right away for an affordable price.

In speaking with other students and professors around campus, Gianniny realized he wasn’t the only one facing the stress of group work, many seeking ways to better tackle projects and planning with others. That inspired Gianniny to assist other students in making the best of their educational journeys.

“Why not make this as simple as possible? Just make a one-stop shop for students to come and get their teams organized right from the start to alleviate some of that stress moving forward,” he said.

Gianniny added: “I may have been just one stressed-out student a few years ago, but talking to other students who are currently in that position or not too far removed from a position like that definitely adds a lot of fuel to the fire and a lot of momentum.”

Gianniny said he’s always had an eye for starting his own business but never considered himself an entrepreneur. However, his experiences at college helped give him the courage to take that initial leap into the competition, and watching his original 90-second pitch grow to where it is now as he gears up for the final presentation is exhilarating.

“I was absolutely blown away (to be named a finalist). It’s definitely a lot of work going into it, but you know you’re going up against some of the best minds across the state,” Gianniny said. “I think that’s really the exciting part of it is this competition brings together so many great individuals and resources. To have the opportunity to keep plugging away at the process is an incredible honor and something I’m super excited about. The end goal, the potential prize goal, is something I’m obviously excited about, to put this thing into action, but really, I’m just excited to have the opportunity to keep working on and keep furthering my idea towards implementation.

“It’s surprising when you look at where you started to where you are. But looking back, it’s been very logical. This process has really opened my eyes to all the considerations you need to make when forming a business idea. When I first started out on this endeavor, I was a little skeptical about whether I could account for so many different things, but I have to give a tremendous shoutout to not only the West Virginia Collegiate Business Plan Competition but also Launch Lab, here at West Virginia University, because they offer all students here who have potential business ideas some tremendous resources.”

The final pitch on April 6 in person in Charleston, standing among the other six finalists, will be a highlight of the year for Gianniny, who said it can sometimes be a lonely experience with just him and his computer making DashPlain come to life. He is looking forward to hearing the other pitches, as great examples of the entrepreneurial spirit and aim for growth seen around the state.

He said the experience throughout the competition process gives him confidence for a possible future that includes starting his own ventures.

“It’s definitely given me a lot of confidence towards the fact. I’ve actually grown up admiring my father’s entrepreneurial spirit. He’s gone out and started his own ventures a few times,” Gianniny said. “Seeing the work that he puts in, it always seems like this insurmountable effort that can only be accomplished through decades and decades of experience. While I’m sure I have nowhere near the amount of knowledge he has or a lot of other great business leaders across the state and nation (have), seeing that when you lean into some really great resources that are available and combining that with an idea you’re really passionate about, seeing how that combination can lead to some tangible results, that’s definitely given me a lot of confidence and inspiration. I’m excited to continue on this venture and even looking to the future. I’ll definitely have this memory in the back of my mind, playing in the background to maybe motivate me to other endeavors, as well.”

Gianniny explained the seven finalists were chosen from an initial group of a little more than 100 applicants in the collegiate division — there is also a high school division. He is excited to work with 3 Steps to Start Up and the Robert C. Byrd Institute on his final pitch, knowing if he was to win, the prize money would fund DashPlain’s future. 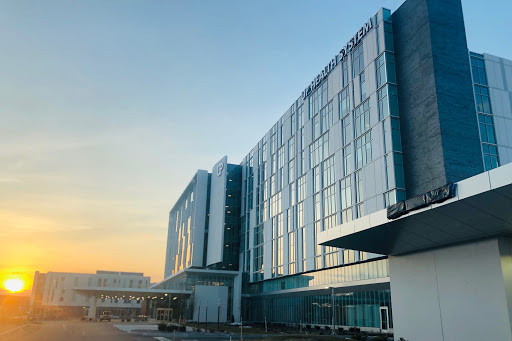 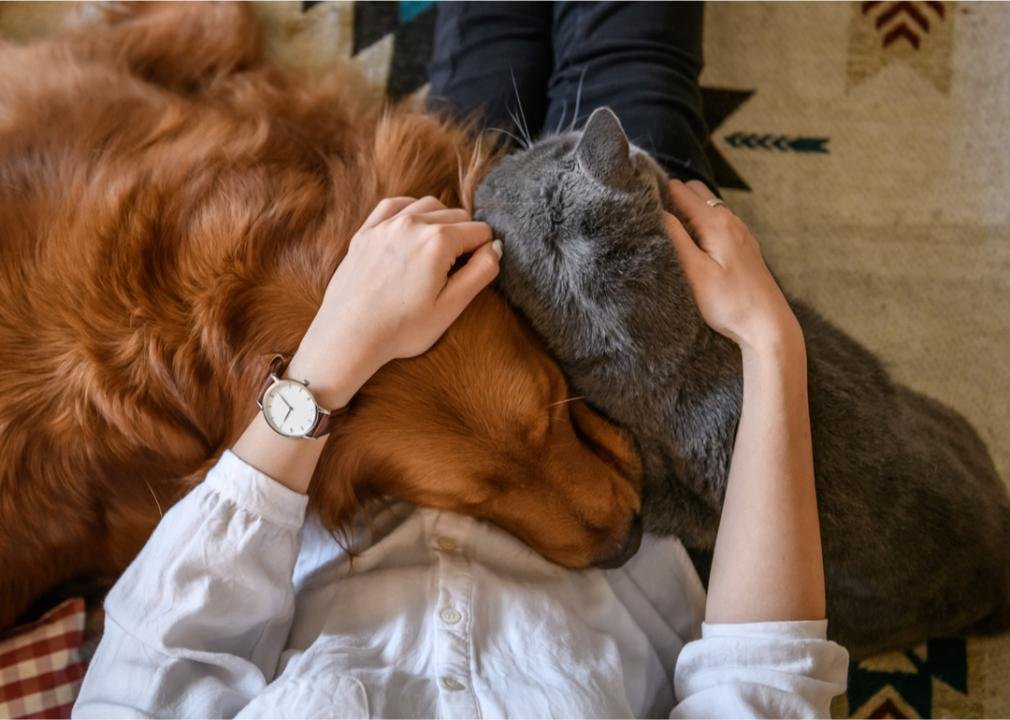