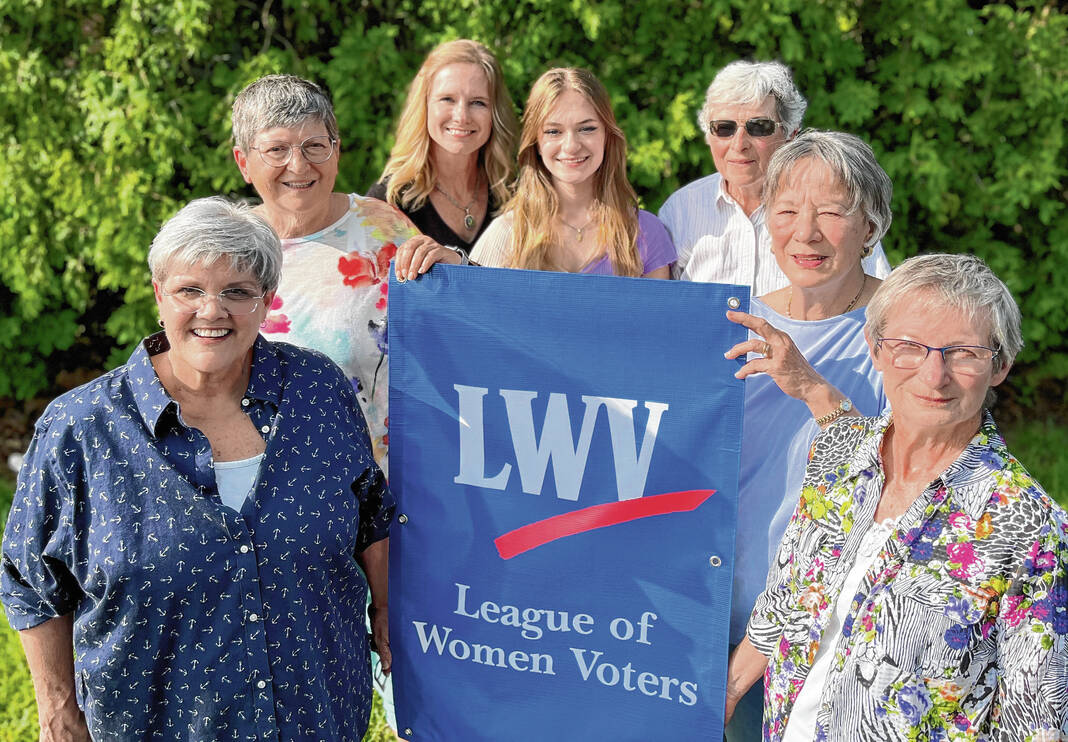 The League of Women Voters, a century-old national organization dedicated to protecting and expanding voting rights, may soon have a local chapter in Johnson County.

Mary Kooi, secretary of the League of Women Voters Johnson County, is one of three original members in the county’s Local League Development Team that was formed in August.

Now, the group has 15 members, and is awaiting to be affirmed as an official local league chapter this summer.

Although there are already local leagues in the surrounding Marion, Hamilton, Hancock and Brown counties, local women felt it was important to bring the League to Johnson County in order to make it more accessible to voters, she said.

“The leagues that are in our surrounding counties are a little drive for us and we just thought that there would be enough people in Johnson County who would support a League of Women Voters,” Kooi said.

The league is open to anyone 16 years or older, not just women, despite the group’s name, Koi added.

“The benefit of having a Johnson County League of Women Voters is we get to choose the issues we want to focus on,” Kooi said. “Why I personally engaged with the League of Women Voters is to share unbiased nonpartisan information based on abundant research about social policy, natural resources, international relations and representative government. We share the information with people and there are a host of ways we advocate and take action after we do research.”

While most of the group’s meetings have been dedicated to becoming a recognized local league, once that status is affirmed, they will be able to hone in on issues they want to advocate for locally. The group hasn’t yet listed those priorities yet, but roster manager Karen Lunsford said she already has some in mind.

“People are wanting to see women being able to determine with consultation with their family and physicians what should happen with their bodies, it shouldn’t be done on a political basis,” Lunsford said. “We know people want reasonable gun laws, but we don’t see Congress or legislation acting on that. There are a ton of lies and misinformation floating around and people don’t take the time to sort through what’s true and what’s not true. We see legislators supporting laws based on lies, and we can’t have democracy when things like that are going on.”

Cindy Cook, who will assume the role of co-president once the Johnson County league is recognized, wants to focus on local issues such as improving transportation and promoting the development of trails for biking, hiking and walking, she said.

Any issue the group decides on will have to be from a consensus of group members, she said.

Most of all, it is important for people to be involved with their communities and aware of the issues affecting it, Cook said.

“Civic engagement is essential to having a strong democracy. People need to be informed and to support democracy,” she said. “As a longtime resident of our county, I’ve often been frustrated by the lack of information about candidates such as what are their qualifications and what do they want to achieve, what is their vision, what are they for or are they only against things? A local league can help fill that void by gathering that information and making it available to the public.”

The group is planning several meetings around Johnson County this month and in June to introduce themselves to the community and show voters how they can be involved.

League of Women Voters Johnson County is will present information on the local chapter at several local meetings:

To join the chapter visit: lwvin.org/joinlwvin 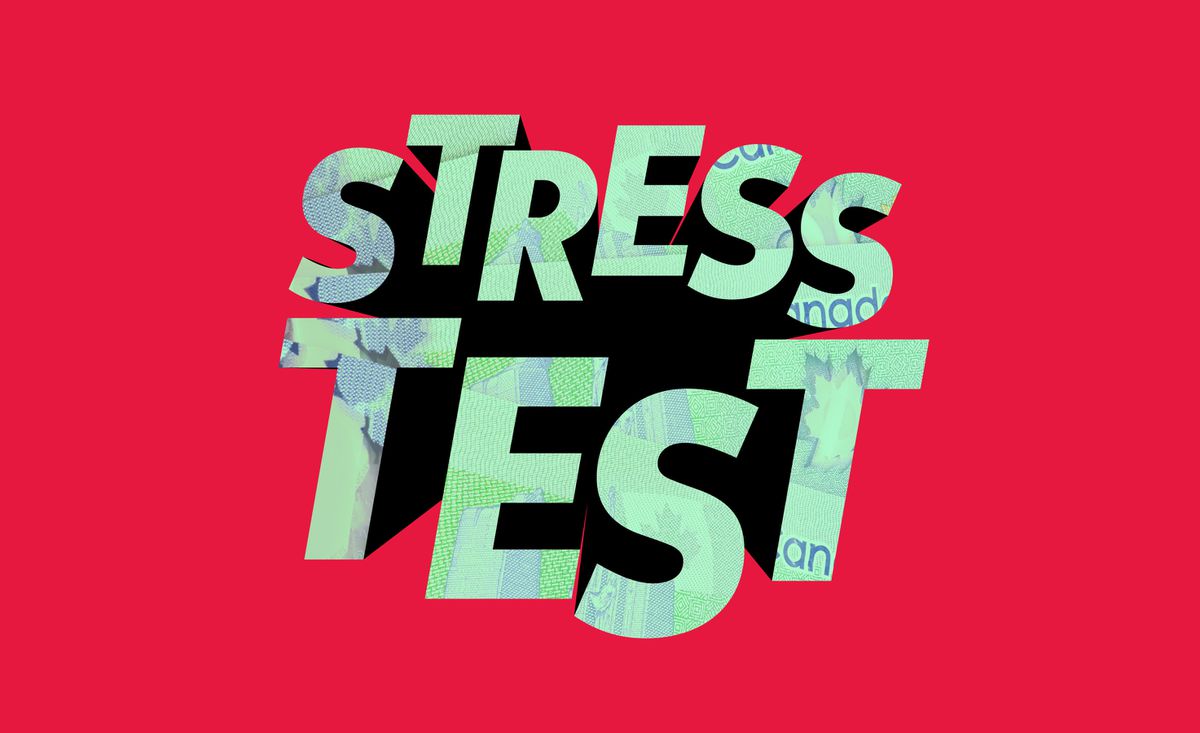