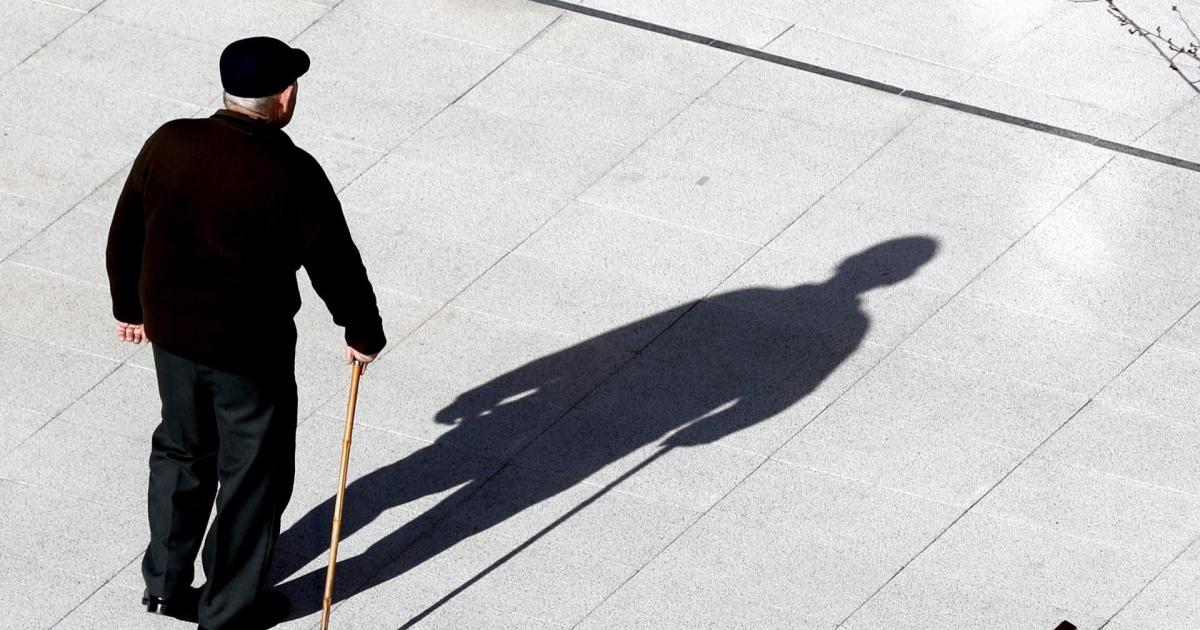 In 2008, National Geographic journalist Dan Buettner published a now-famous report on longevity. He scoured through death records the world over and singled out five ‘Blue Zones’ where the locals live to a ripe old age. These were the small Greek Island of Ikaria, the mountainous Barbagia region of Sardinia, Linda Loma and its religious Adventists in California, the long Nicoya Peninsula of Costa Rica, and the fishing island of Okinawa in Japan.

Buettner travelled to each place, thoroughly examining the elderly, their diet, environments, lifestyles, family structures and general outlook on life. There’s nothing conclusive, just a report about how these elderly lived so long and so well. In a world where every new diet, supplement, and exercise trend comes with a promise of a longer, healthier life, I prefer to rely on the tried and tested experience of Buettner’s hundred-year-old centenarians.

In my work, I’m constantly referencing Buettner’s findings. “Chairs are a killer,” I tell my Western clients, “just look at the Japanese”. Their tatami furniture has them climbing onto the floor and up again several times a day, continually strengthening their ankles, knees and hips. As a result, Japan has 28 per cent fewer deaths- caused by injuries from slips, trips and falls- than the United States.

Or how the mountain shepherds of Sardinia drink cannonau red wine, eat bread and goats cheese, and are still herding sheep well into their nineties. These men have never seen a gym in their life. Yet, they keep their legs and hearts strong by walking five kilometres every day across rocky, undulating terrain.

But apart from the gems of longevity in Buettner’s book, there was one paragraph that stuck with me. After publishing his first article on longevity, “The Secrets of Long Life”, Buettner was curious to discover more of the worlds Blue Zones, so he spoke to French demographer Michel Poulain. “Yes, there are other places,“ Poulain told Buettner, who had recently returned from his investigative travels to two other Mediterranean islands: Crete and our little island of Mallorca. Alas, after scrutinising the population databases, Poulain concluded that Majorca and Crete “were not so special as Sardinia.”

But that was in the early 2000s. Times have changed. Could it be that demographers will again single out our islands as one of the healthiest regions in the world?

As with many Mediterranean islands, our archipelago boasts exceptionally high life expectancy and third highest of all the provinces in Spain. That’s high in a country where life expectancy has risen from 77 years of age in 1991 to 84 years in 2019, according to the National Statistics Institute (INE). Consider that Hong Kong only tops the list with a national average life expectancy of 85.

Some demographers have already dug a little deeper. For example, Joan B Soriano is an Associate Professor of Medicine at the Autonomous University of Madrid. In 2014, he aimed to determine whether there was a Blue Zone at Es Migjorn Gran, a tiny municipality in the middle of Minorca.

Unfortunately, Soriano found that life expectancy peaked in 2007 and has since plateaued to the Balearic average. There’s now no record of any other surviving centenarians in Es Migjorn Gran.

However, as national life expectancy continues to rise, there might be a few fresh centenarians pottering around. I know of one: Tio Toni in Deia, who, at 104, is a living monument.

The important lesson here is this: living on these islands, we don’t need to seek out a fountain of youth. The secrets to a long healthy life are right under our noses. We just need to remember the traditional diet and lifestyle; the simple elements of our culture that led to Buettner mentioning Mallorca in the same breath as other Blue Zones.
And so, let’s keep dining on our Mediterranean diet, rich in olive oil, legumes, fruit and vegetables.

Let’s cherish our local festivals and communities that nurture our sense of community and belonging. (On that note, we need to acknowledge the benefit of faith and our religious communities have on longevity. All but five of the 263 centenarians Buettner interviewed belonged to some faith-based community. He found that attending faith-based services four times per month – no matter the denomination – adds up to 14 years of life expectancy.)

And, lastly, we need to stay active. Perhaps not in the gym, but no genuine Mallorcan languished in bed before they died. No, the elderly here are multi-skilled. They’re shepherds, fisherman, cobblers and farmers. They spend their days shearing sheep, building and repairing dry stone walls, picking olives and mending nets. And, like the shepherds of Sardinia, spend their days herding livestock over our rocky Tramuntana mountains.