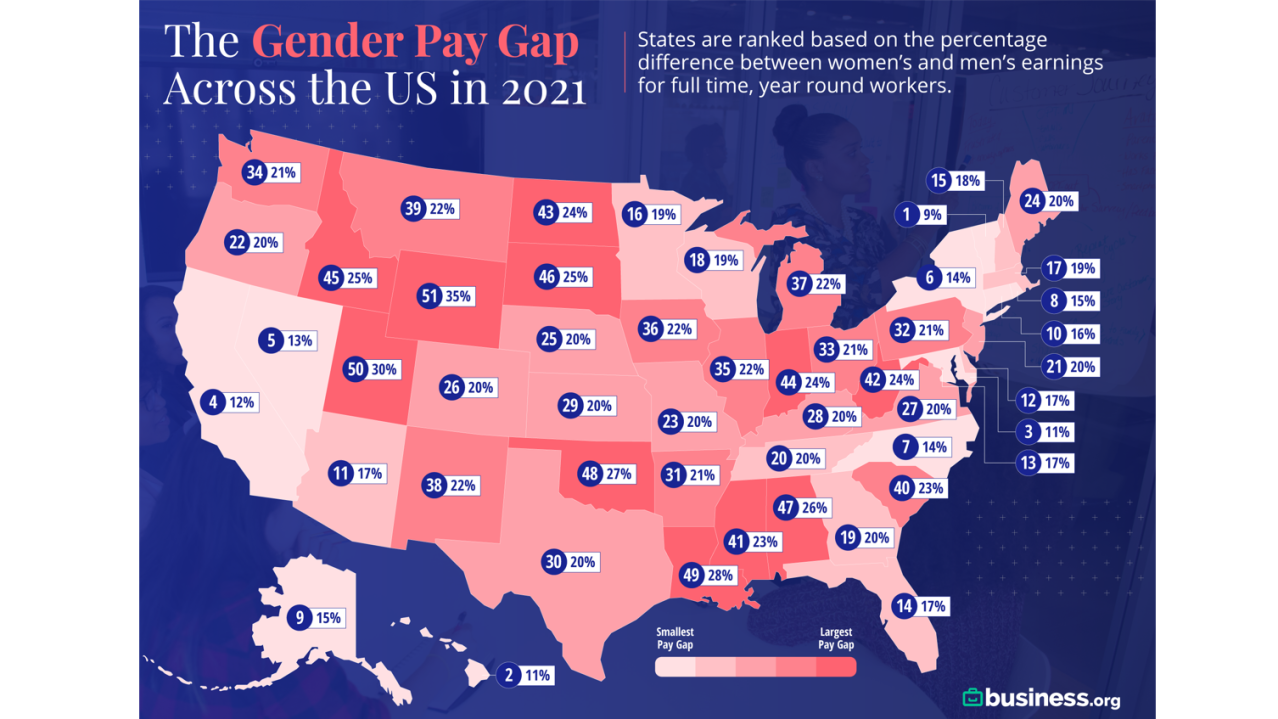 (NEXSTAR) — Due to the gender pay gap, women across the United States effectively stopped getting paid on Oct. 29, according to data collected by Business.org.

‘One bad decision can turn fun Halloween celebrations into a nightmare’: Police to crack down on impaired driving

The data showed that women make an average of 18% less than their male counterparts; however, in many states, the gap is anywhere from 20 to 30%. Wyoming has the greatest pay gap with women making 35% less than men, meaning women in the state essentially stopped getting paid Aug. 26.

Women don’t have a higher average salary than men in a single US state. The state with the lowest pay gap is Vermont at 9%, but women in the state will still basically work an entire month for free compared to the salaries of men doing the same job.

See the chart below to see what the Stop Pay Date is in your state:

Gender pay gap: Many women across the US have earned their last dollar for the year 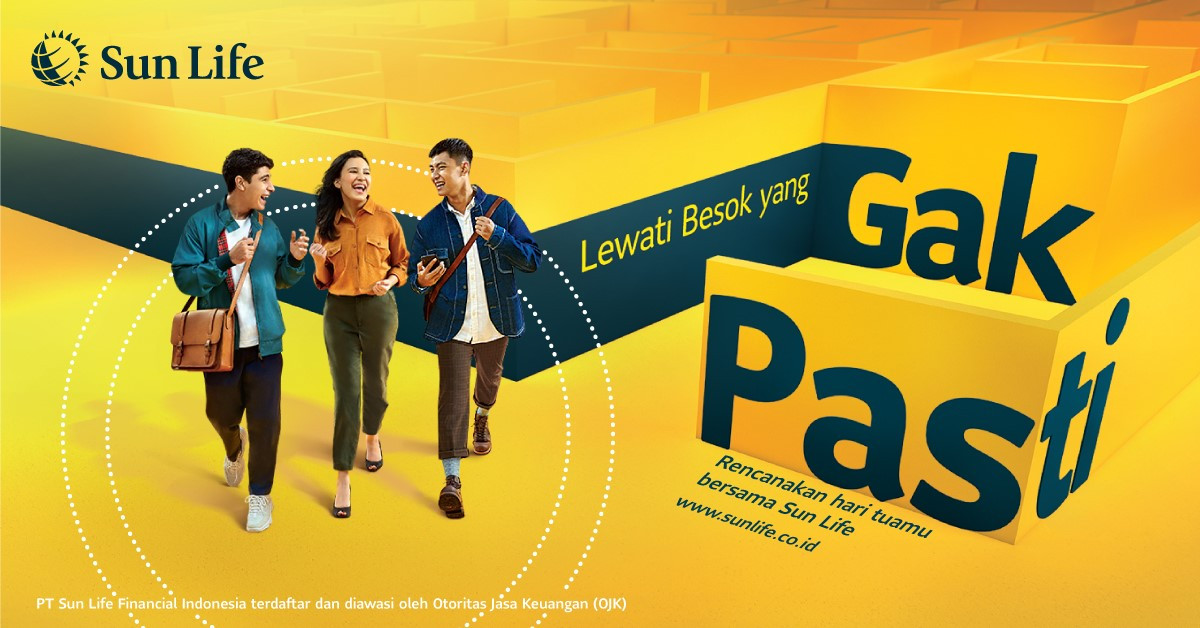