Maybe that avocado toast isn’t so bad, after all.

Millennials are way ahead of Baby Boomers when it comes to saving for retirement, according to a new study by investment firm Charles Schwab. That younger generation is already stashing away funds in their mid-20s, beating their parents by about a decade.

They also have higher balances in their 401(k)s than Gen Xers did at the same age, according to a report released by Pew last year.

But it’s not all good news. The increased saving could be because Millennials have no expectations of receiving employer-sponsored pension plans when they retire. In 1981, 84% of full-time workers at large companies participated in a pension plan; by 2020 that percentage plummeted to only 28%, according to the Bureau of Labor Statistics.

“A lot of Baby Boomers felt like their retirement was taken care of for them,” said Angela Montez, special counsel at the law firm Eversheds Sutherland, where she focuses on retirement and investment policy.

Millennials don’t have that luxury. About 72% of Millennials are significantly pessimistic about achieving financial security in retirement, compared with 43% of Boomers, according to the National Institute on Retirement Security. Saving at an earlier age hasn’t done much to ease retirement anxiety.

That’s likely because Millennials are worse off in nearly all aspects of their financial well-being. They graduated into the Great Recession, dealt with the Covid and their second recession just as they reached their peak earning potential. Now they’re gearing up for what financial analysts predict will be yet another recession, this time paired with inflation levels not seen for 40 years.

Student debt also has also exploded. A Millennial who started college in 2007 paid an average of $19,400 per year for tuition, room and board. A first-year-of-college Boomer in 1974 paid about $10,300, adjusted for inflation.

Lifestyle goals also play a factor in increased saving, said Montez. Millennials are more mobile than prior generations, so investing in a home isn’t necessarily a priority, and their money tends to be allocated into 401(k) plans.

Millennials also said they will dedicate less time to managing their finances and investments once they retire, the study found, because they’re not as focused on continuing to accumulate wealth later in life as Gen Xers and Boomers are.

“Millennials think of retirement less as a target savings number and date and more like a state of mind or target lifestyle,” said Jonathan Craig, head of investor services and marketing at Charles Schwab.

There is one thing Millennials are focused on: cryptocurrency. Schwab found that about 25% of Millennials plan to invest in digital currencies, compared with about 5% of Boomers.

Asset managers are attempting to adjust to the change: Fidelity, the nation’s largest provider of 401(k) plans, announced Tuesday that it would allow its investors to put a portion of their savings in Bitcoin, so long as employers were on board.

Advisors remain skeptical of such changes.

“Retirement success comes from tried and true things like diversification, having ownership in the growth of the US and global economy through traditional stocks – things that have cash flows and generate growth,” said Rob Williams, managing director of financial planning, retirement income and wealth management at Schwab. “Right now crypto doesn’t qualify as having that.” 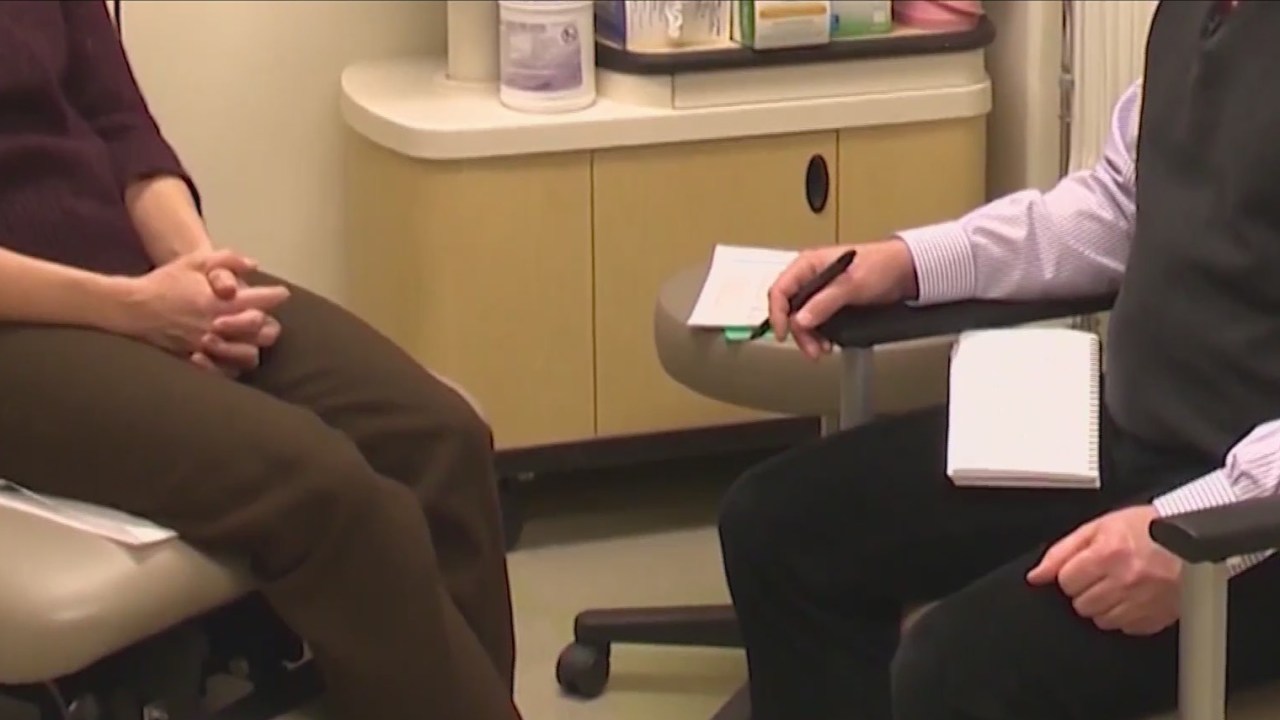