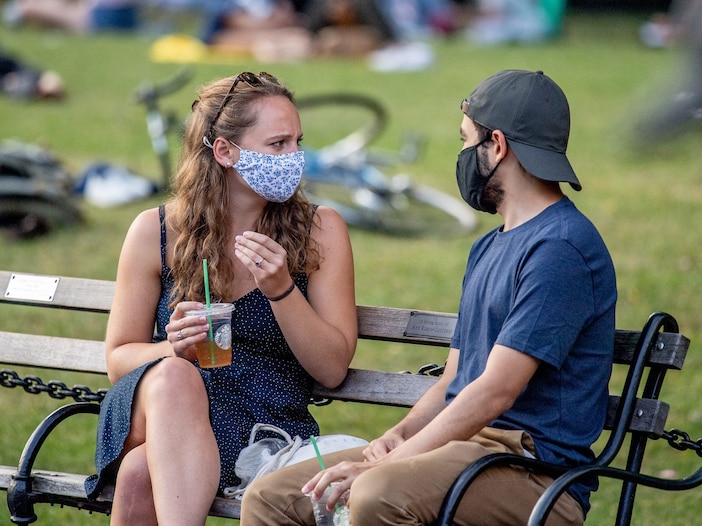 Contrary to popular narrative, millennials are actually raking in big bucks. At least, more than any other generation ever has at their age.

Economic blogger Kevin Drum recently highlighted inflation-adjusted median household income data from the US Census Bureau for millennials, Gen X, and boomers. It reveals that millennial households at age 40 – the oldest of the generation – are earning $85,000. That’s more than Gen X earned at that age, $77,000, as well as boomers, who earned $70,000.

Drum points out that household income may have increased due to an uptick in two-earner families. But a look at median personal income in the same age range for all three generations shows that millennials are still earning more. The typical 40-year-old millennial earns $49,000, 25% more than the past 40-year-old boomer who earned $39,000. (Gen Xers at age 40 typically earned $43,000.)

But despite their higher earnings, millennials still hold less wealth than previous generations did at their age. When boomers were roughly the same age as millennials are now, they owned about 21% of America’s wealth, compared to millennials’ 5% share today, according to recent Fed data.

That’s because the economy has screwed over many millennials one time too many.

Cost of living increases have outpaced wage increases. Some services and goods have become way more expensive than others over the last 21 years, with costs for things like college tuition, healthcare, and childcare far exceeding hourly wage hikes.

The most recent Payscale Index found that wages have increased by 19% in the US since 2006. But when you factor in inflation, “real wages” have declined by 8.8%. That means workers have less purchasing power than they used to.

It’s especially a problem for millennials, who have faced one economic woe after another. Two recessions before the age of 40 and a staggering student debt load, coupled with the soaring living costs, have created an affordability crisis for the generation that’s left even six-figure earning millennials feeling broke.

“Living paycheck to paycheck sometimes carries connotations of barely scraping by and of poverty,” stated a June report by PYMNTS and LendingClub, which found that many high-earning millennials are barely scraping by. “The reality of a paycheck-to-paycheck lifestyle in the United States today is much more complex, and the current economic environment has made it even more complicated.”

The good news is that older millennials have gained serious ground in building wealth. In 2016, they had a wealth deficit of 34%; by 2019, they narrowed that to 11%, per a Federal Reserve Bank of St. Louis report. But it’s not clear yet whether the pandemic has set these gains back, and their wealth levels are still below where should be.

It’s no wonder, then, that the generational wealth gap continues to look bleak, even though the economy has rewarding millennials’ work more than any other generation. It just hasn’t been enough so far. 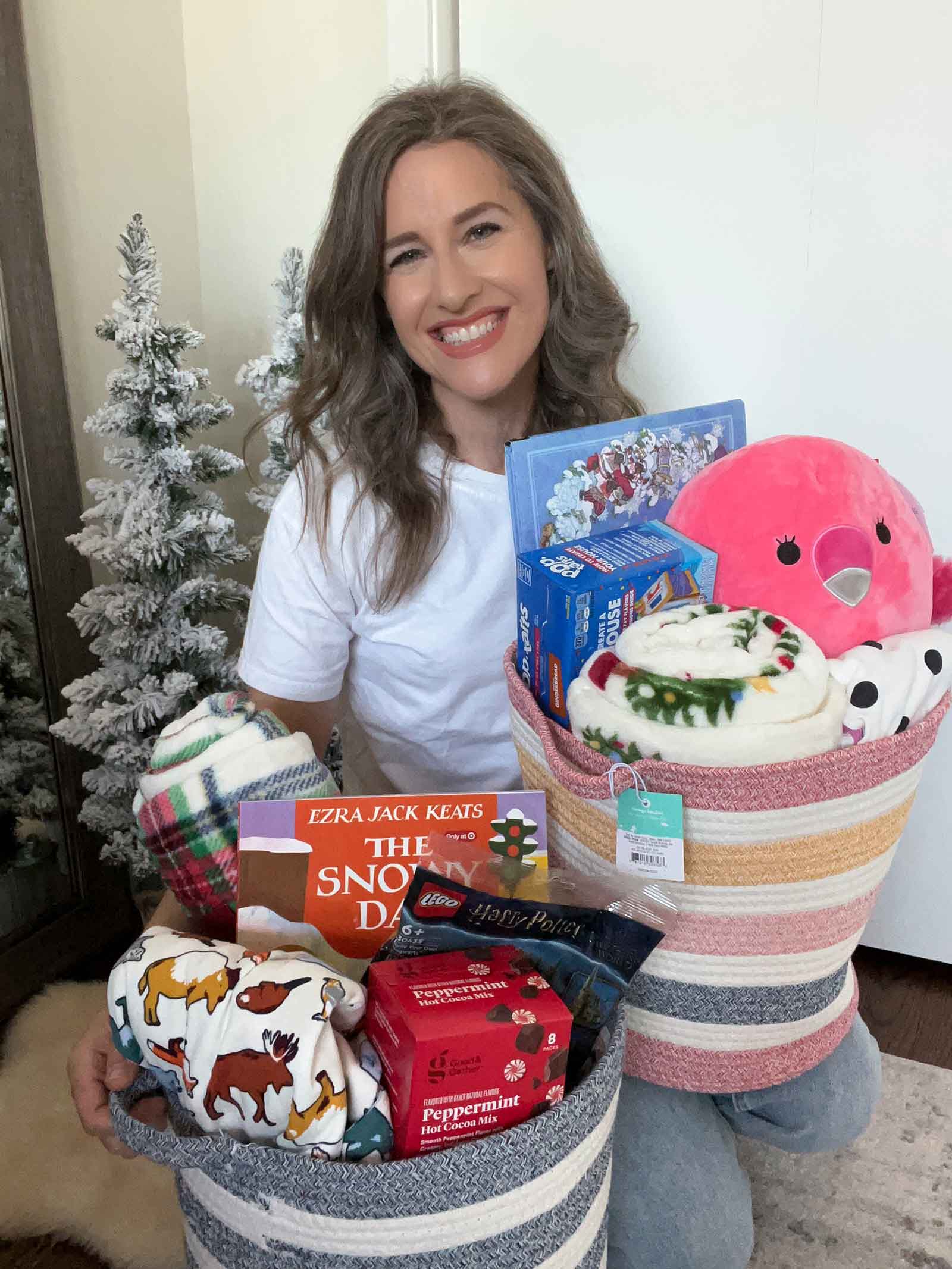