Mississippi’s situation likely is not unique, as the Centers for Disease Control and Prevention says Covid-19 deaths in pregnant women in the US appear to have ticked up in August. But health officials in the Magnolia State have been especially vocal about it.

At least 12 of the fetuses survived, often through emergency C-section, and some were severely premature, said Dr. J. Martin Tucker, professor and chair of obstetrics and gynecology at the University of Mississippi Medical Center. He spoke for the 12 cases that his system was involved with; information about the other three cases wasn’t available.

Mississippi also is analyzing information on 72 stillbirths — deaths of a fetus in the womb after 20 weeks — that have affected Covid-infected pregnant women in the state since the pandemic began, Dobbs said. That appears to be twice the usual stillbirth rate.
All of this has Mississippi health officials pleading with pregnant women to get vaccinated — and emphasizing that the CDC and others now fully recommend pregnant women to get vaccinated at any stage of pregnancy — after the highly contagious Delta variant pushed the state’s daily case counts to their highest-ever levels this summer.

And the state health department says some shot-givers may not have helped the cause: It received anecdotal reports that some pharmacies declined expectant mothers’ requests to get vaccinated, Dobbs said. In response, the health department last week issued a standing order to vaccinate pregnant patients, he said.

The order gives the pharmacies reassurance “that it’s OK and recommended for pregnant to get immunized at any stage in pregnancy,” Dobbs said.

Mississippi still lags the country as a whole in vaccination: 41.7% of the state’s population was fully vaccinated as of Thursday, whereas 54.2% of the US population was, according to the CDC.

Only about 25.1% of pregnant women age 18 to 49 in the US had received at least one dose of a vaccine during pregnancy as of September 11, according to the CDC.

“We can do better than that, and we should do better,” Tucker said.

Covid-19 deaths in pregnant women appear to have ticked up, CDC says

Nationally, 155 deaths of pregnant women with confirmed lab evidence of Covid-19 were reported to the CDC from the start of the pandemic through Monday.

However, because only a third of case reports include information on pregnancy status and because it takes jurisdictions two to four weeks to confirm a Covid-19 case in a pregnant woman and report it to the CDC, that number likely is an undercount, CDC spokesman Scott Pauley wrote in an email to CNN.

The frequency of these deaths could be ticking up nationally. The CDC received reports of 15 deaths of pregnant people with Covid-19 in August as of last week — the highest number reported to the agency in a single month, Pauley wrote. The August number could rise as delayed reports come in.

The CDC does not break down these deaths by state because of small overall numbers and privacy concerns. It also does not know how many of the 155 were unvaccinated, Pauley wrote.

Pregnant women, compared with nonpregnant women, are more at risk of severe disease from Covid-19 — and of hospitalization, being placed into intensive care units, being placed on mechanical ventilation, and death, Tucker told CNN in an interview last week.

Tucker also is president of the American College of Obstetricians and Gynecologists, which cites several studies making these points in its advisory to obstetric-gynecologic physicians.

As for why, Dobbs pointed in part to changes in pregnant women’s physiology and immune responses, and noted other diseases also generally put pregnant women more at risk.

The Delta variant may present a more pronounced challenge, in part because of its higher viral loads and increased transmissibility, he said.

“We’re still early in the analysis of what’s going on with Delta, but … Delta is different, and Delta is deadly, and we have tools to prevent hospitalization and death,” including immunization for prevention and monoclonal antibodies for treatment, he said.

As health officials push for pregnant women to get Covid-19 vaccines, they remind them that groups including the CDC last month strengthened the Covid-19 vaccine recommendation for pregnant women.
The CDC now outright says that they should get the shots, based on the latest safety data. Previously, the guidance was vague: That pregnant people “can” get the vaccine.
“Covid-19 vaccination is recommended for all people 12 years and older, including people who are pregnant, breastfeeding, trying to get pregnant now, or might become pregnant in the future,” the new guidance reads.
“Evidence about the safety and effectiveness of Covid-19 vaccination during pregnancy has been growing. These data suggest that the benefits of receiving a Covid-19 vaccine outweigh any known or potential risks of vaccination during pregnancy,” the CDC adds in the updated guidance.

In late July, the ACOG and another leading organization that represents obstetricians and gynecologists also recommended that anyone who is pregnant should be vaccinated against Covid-19.

The ACOG and the Society for Maternal-Fetal Medicine said their recommendations were based on safety evidence from thousands of pregnant women.

Studies show vaccine is safe and effective in pregnant women

The CDC said in August that a new analysis of information from its V-SAFE database, used to track vaccine side effects and safety, found no increased risk for miscarriage among people who received either the Pfizer/BioNTech or Moderna coronavirus vaccines before 20 weeks of pregnancy. There were also no safety concerns among people who were vaccinated late in pregnancy — for themselves or for their babies.
The rate of miscarriage among vaccinated pregnant women was about 13%, which is consistent with the rate that would be expected among unvaccinated pregnant women, Sascha Ellington, team lead for emergency preparedness and response in the CDC’s Division of Reproductive Health, told CNN on August 11. In response to the myth that the vaccine could cause fertility issues, she said, “There are no data to indicate that the vaccine has any effect on fertility.”

In a separate analysis, Dr. Elyse Kharbanda of HealthPartners Institute in Minneapolis and colleagues said they looked at different CDC data and also included that Covid-19 vaccines don’t raise the risk of miscarriage.

They looked at data from eight health systems across the US covering 105,000 pregnancies through June. Those women who suffered miscarriages were no more likely to have been vaccinated, they found. The findings were the same whether women got Pfizer’s or Moderna’s vaccine, they said in a September letter to the Journal of the American Medical Association.

Too few pregnant women got the Johnson & Johnson vaccine to be able to assess the risk, they said.

In Israel, a separate study published this month showed Covid-19 vaccines are just as effective in protecting pregnant women as anyone else.
Israeli researchers’ study of thousands of pregnant women showed those who were fully vaccinated with Pfizer’s vaccine from December 20 to June 3 were 97% protected against symptomatic infection, similar to the rate for the general population at the time, they reported in the journal Nature Medicine. The study did not cover the time after the highly contagious Delta variant became widespread. 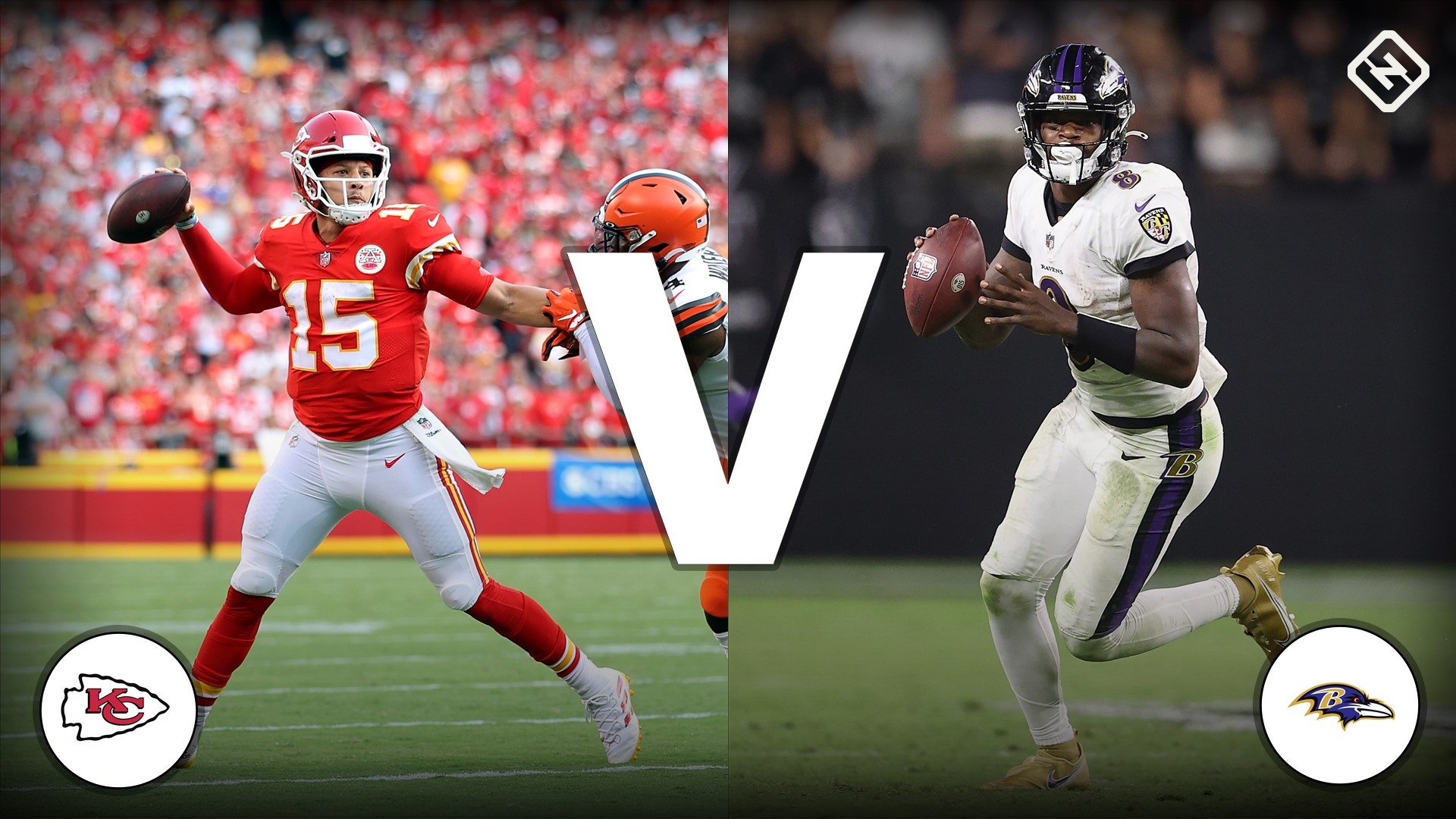 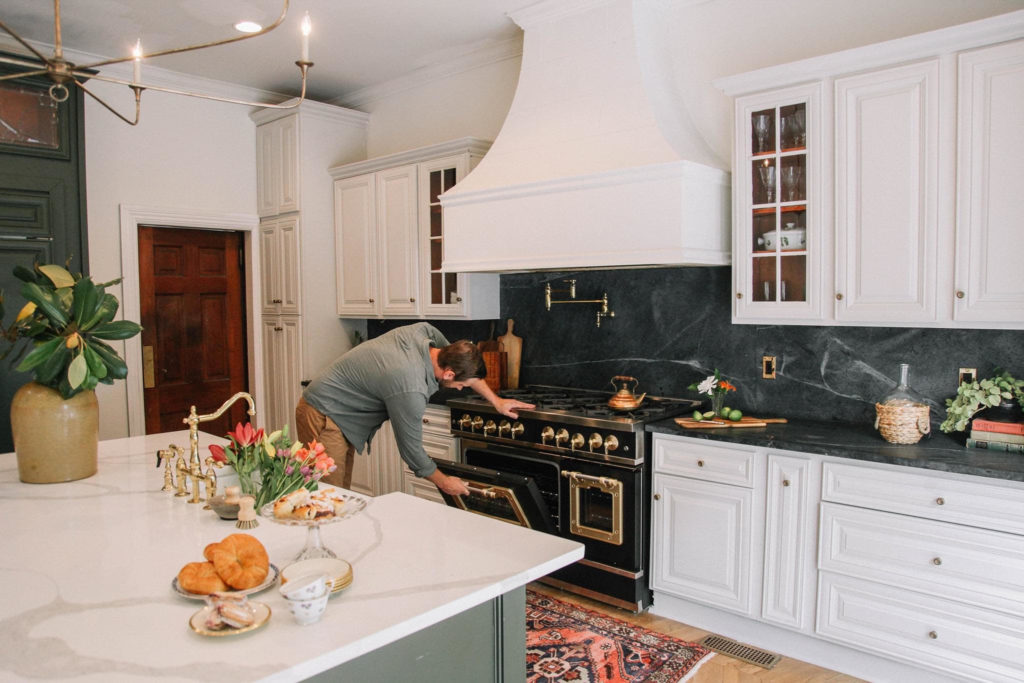