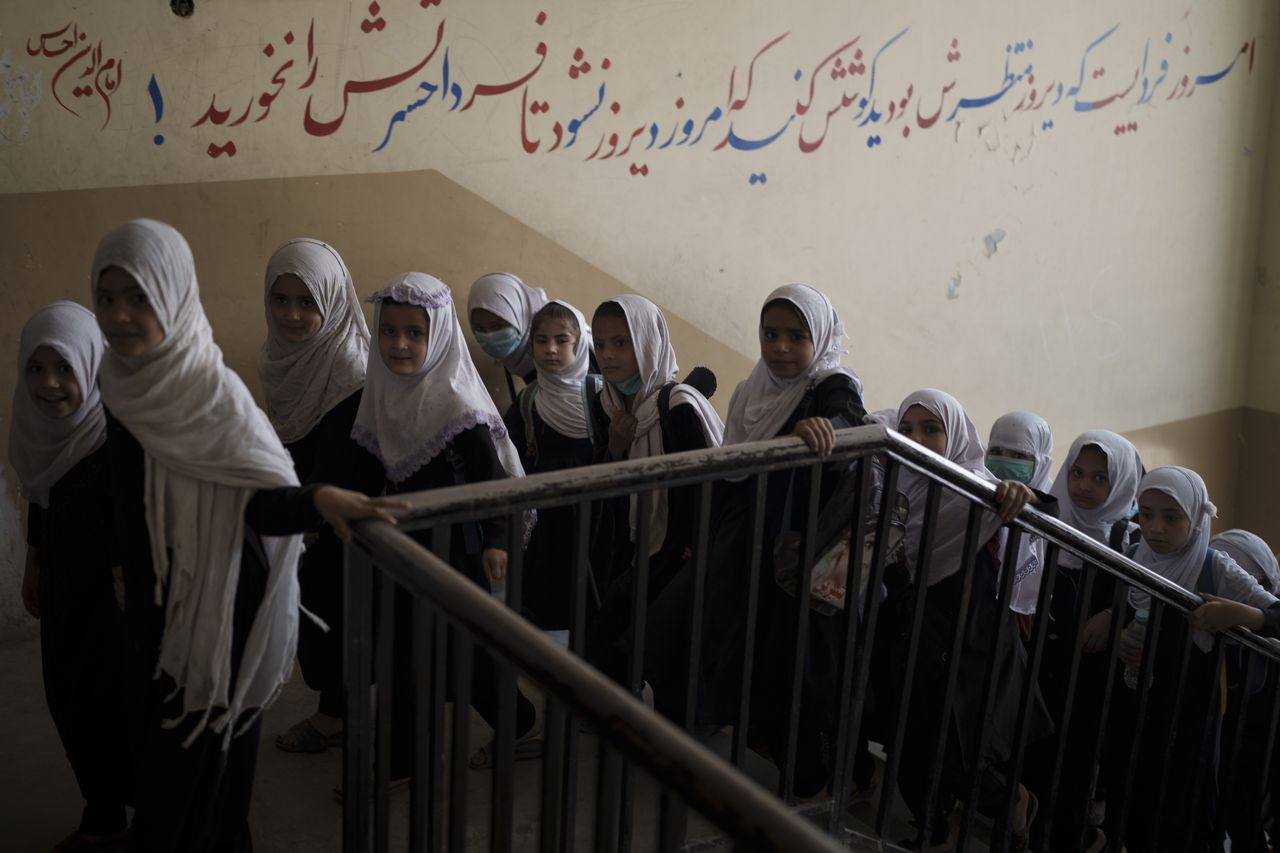 It sounds like something out of a Broadway farce, but they seem to be serious about it.

The new leaders in Afghanistan, the Taliban, have created a ‘Ministry of Invitation, Guidance and Promotion of Virtue and Prevention of Vice.’

Ok, so they want to prevent vice and promote virtue. Or at least their version of it. But what’s “Invitation” got to do with it?

And why did they take over the former Ministry of Women’s Affairs building to do it? I think there’s a message in that, and it doesn’t bode well for women.

Most folks, except the overtly political I think, agree with President Biden that there was no point in Americans remaining in Afghanistan after two decades of little progress. We never should have been there in the first place, but since Afghans seemed unwilling or unable to get along with one another long enough to form a stable government, there was no reason for us to bear the human and economic costs of running the country for them.

We shouldn’t have been surprised the fighting forces we’d trained refused to fight or the leaders we’d entrusted with peacekeeping were nowhere to be found when peace was shattered. And we knew no one could believe the Taliban leaders when they said they wouldn’t go back to the old days of fear and repression.

But it’s hard to watch.

Boys can return to upper school. Girls can’t. At least, not yet. Not a single woman was appointed to serve in the new Cabinet. Women are once again being shut out of businesses and often are unsafe in public.

Although Islamic dress is required, so far Taliban leaders have required only head coverings for women, not the full face and body coverings of twenty years ago.

But many other things seem to be heading backward.

In recent years women were able to engage in business, drive vehicles, study in universities, own property, practice politics. The first female Minister was appointed in 2001, and a woman was elected mayor of a town in 2018. There are a few female judges who can resolve limited cases.

Currently 27 percent of the Afghan Parliament is composed of women. All of them nervous about the future.

Prior to 2001, when Americans arrived, women were banned from school, work, speaking in public, owning property, driving, and leaving their homes unless escorted by a male and covered in a burqa. They could not become involved in politics and had little access to health care. Perceived violations were punished by lashing, stoning and even death. Women charged with adultery were often killed while the men faced few consequences.

In 2009 that Parliament adopted the Elimination of Violence Against Women law, but It was never fully enforced. Especially in rural areas where police were often the biggest violators.

While Americans were in Afghanistan and the Taliban were moderated to some extent, literacy rates climbed for women, and universities welcomed them. They haven’t been completely shut out yet, but now they can be educated only in segregated classrooms, and many express concerns that even those privileges could be revoked soon. Afghan women, like those elsewhere, yearn to become doctors, lawyers, actors, and professors.

Despite having one of the world’s highest mortality rates, many Afghan couples desire large families. Nevertheless, under American supervision women were able to get birth control and the demand for it climbed 22 percent in a decade.

Ninety percent of Afghan women have experienced abuse, many reports say, and that was while the world was watching. No one knows what will happen next.

A former assemblywoman from Jersey City, Joan Quigley is the president and CEO of North Hudson Community Action Corp.

Submit letters to the editor and guest columns at [email protected] 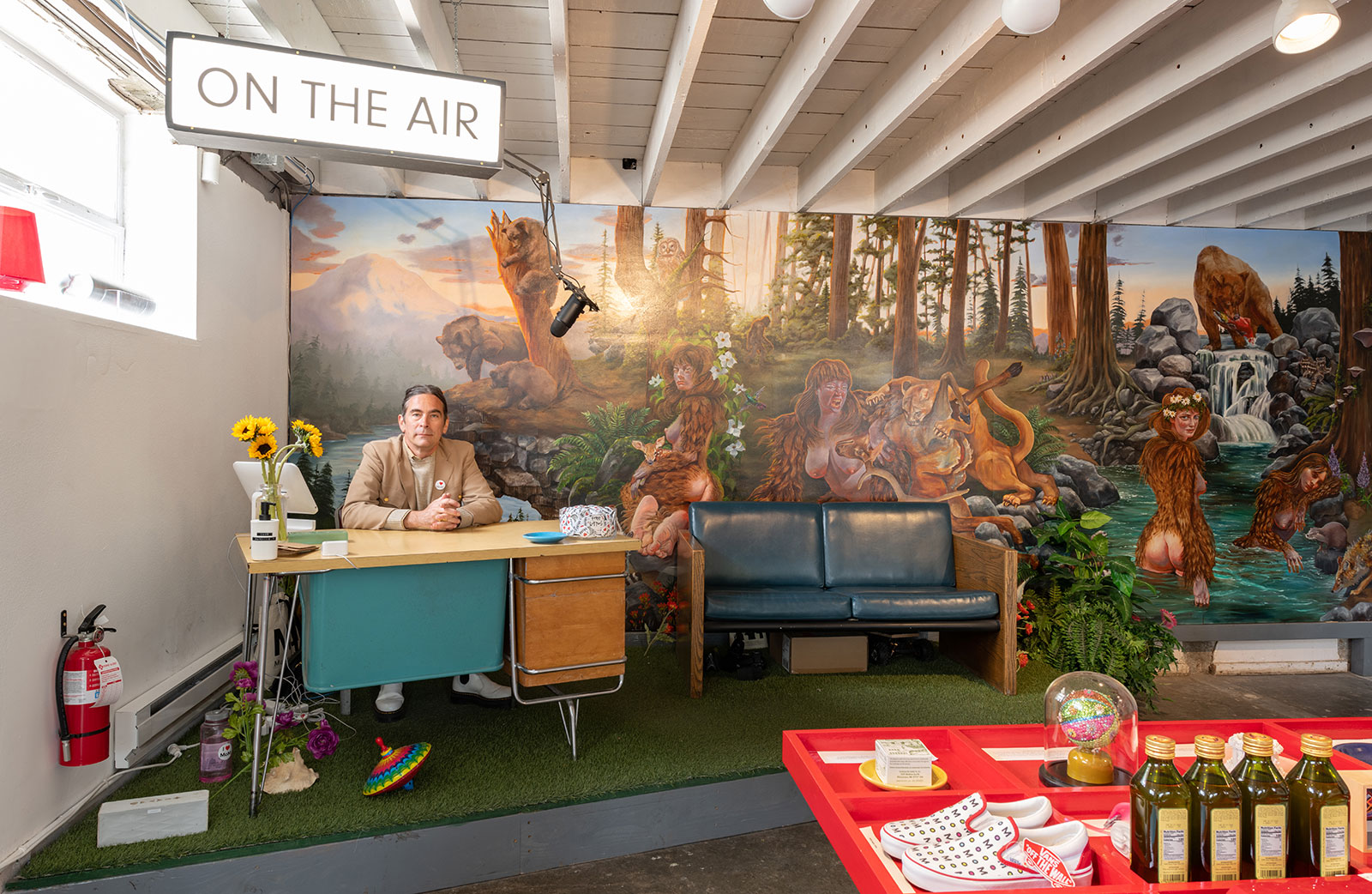