On 22 March 2022, NATO organized a public event on “Women Mediators and Peacebuilders in the MENA Region: Leveraging Leadership.” The event was part of NATO’s ongoing efforts to do more in terms of public diplomacy in the Middle East and North Africa region.

It brought together women mediators and peacebuilders and representatives of the Atlantic Alliance to discuss the vital role of women in promoting peace and stability across the Middle East and North Africa. It featured a wide attendance, both in person and online.

The Assistant Secretary General welcomed speakers coming from several countries in the Middle East and North Africa, and introduced the guest of honour, Mrs. Tawakkol Karman, Nobel Peace Prize Recipient. Tawakkol Karman highlighted the crucial role of international organizations such as NATO – together with its member states and partners – to always include women and disregard activities that might bring harm to women peacebuilders and mediators.

During a first panel on the security of women peacebuilders and human rights defenders in the MENA Region, panellists highlighted the need to strengthen international cooperation to protect female peacebuilders within the framework of international humanitarian law, and to enhance women’s representation in conflict resolution efforts. The second discussion on the role of women in politics in the Middle East and North Africa drew on past and current experiences aimed at informing a more holistic and sensible approach to the inclusion of all women in all political processes. International support for funding and logistics were identified as major drivers for female activists in the region.

The discussion featured also an exchange of views on NATO and Allied countries’ role in the MENA region. Participants presented several policy recommendations for NATO, including the organization of workshops and training programmes for female peacekeepers and peacebuilders, as well as renewed efforts in line with the Responsibility to Protect principle enshrined in the UN Security Council Resolution 1973 of 2013.

Amongst the highlights of the event was a discussion held between Yemeni 2011 Nobel Peace Prize Winner, Mrs. Tawakkol Karman, who compared the struggle of the Arab Spring activism to Ukraine’s resistance to Russia’s aggression, and Ms. Irene Fellin, NATO Secretary General’s Special Representative for Women, Peace and Security. 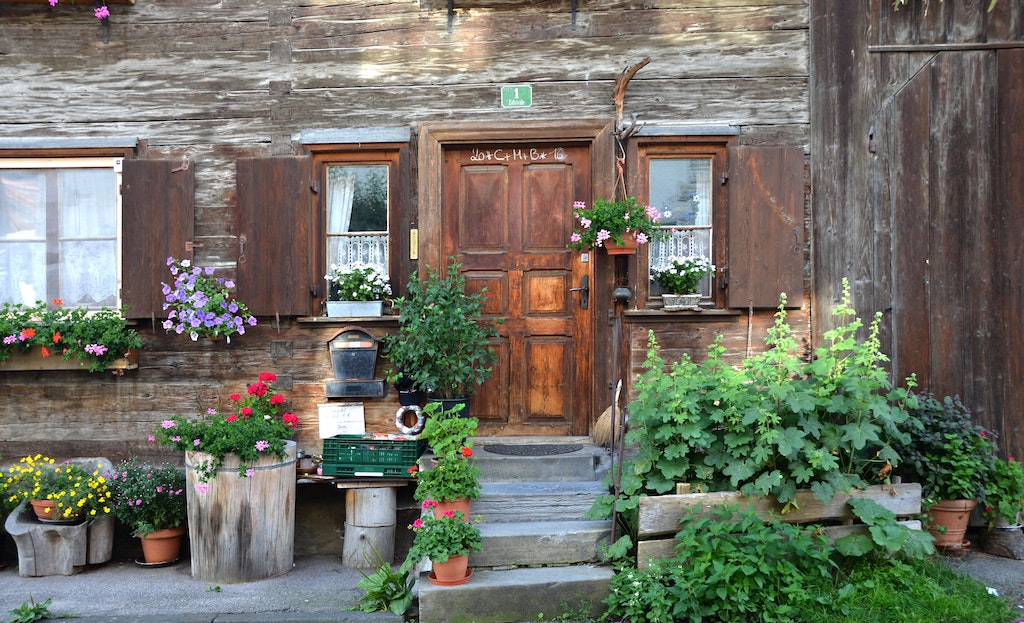