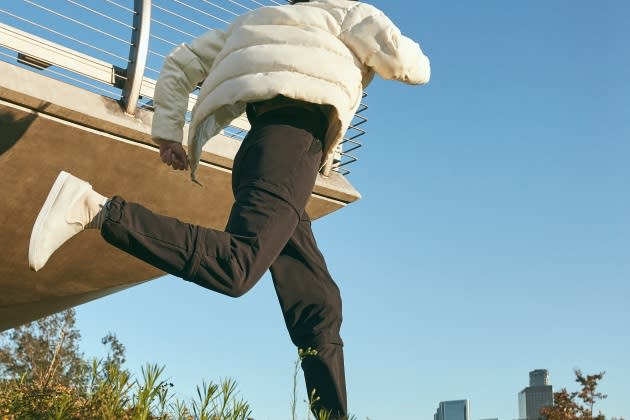 The Next Gen, Millennial fashion-tech chief executive officers taking on Wall Street are hip and disruptive, yes, but they’re also corporate control freaks keeping an iron grip on their companies as they let everyday investors in.

It has been tricky, but the founders and CEOs of Warby Parker, Rent the Runway and Allbirds all managed it in their own way for a while now, disrupting the establishment, building big buzz and proudly pursuing something more than profits.

And they plan to keep doing it their way.

Just as importantly — maybe more importantly — they sold investors on the notion that they could disrupt and grow and keep on doing it and that, with this growth, profits would come eventually.

However, while the move to the public markets on Wall Street brings in new investors, the founder-CEOs aren’t giving up control of the companies they built; instead, they are looking to sell their visions of growth to a new crowd. Or they’re looking to follow their other pursuits beyond profit while letting the broader market come along for the ride if they like.

At Allbirds, where Class B shares have 10-times the voting power of Class A shares, the dual share structure concentrates voting control over big corporate moves with Brown and Zwillinger and, the company says, buttresses its sustainability staying power.

“Since the beginning of our history, our founders have been singularly focused on building a sustainable business that demonstrates profitable growth because it is sustainable,” Allbirds said in its IPO registration statement. “This is also true for the stockholders who have partnered with us since the early stages of our journey. We have prioritized protecting the ability of our founders and our early financial partners to continue driving toward that vision by implementing a dual class common stock structure that is designed to allow for a thoughtful calibration of long-term objectives with short-term demands.”

At Warby Parker, Blumenthal and Gilboa hold 48 percent of the stock voting power. And, at least headed into the offering, Hyman at Rent the Runway holds 84 percent of the Class B shares, each of which has 20-times the voting rights of their Class A counterparts.

“The thought there was to protect the IP of the visionary, to ensure that the visionary of Snap or Facebook or Uber or whoever would be protected and would want to stay in that business,” Katz said.

The setup has been used by companies in other sectors as well, with prominent examples at Estée Lauder Cos., Ralph Lauren Corp. and Warren Buffett’s investment giant Berkshire Hathaway.

If everything is working, the structure works.

“As long as the business is performing, you’re thrilled that Warren Buffett is leading your business,” Katz said.

So, while the ownership base of these businesses is expanding, the game isn’t — it’s about the betting these founder-CEOs in charge can keep it all moving forward.

And even once they are on the public markets, these founders want to keep control of their dreams.

In Fashion: A Direct-to-consumer Mirage?