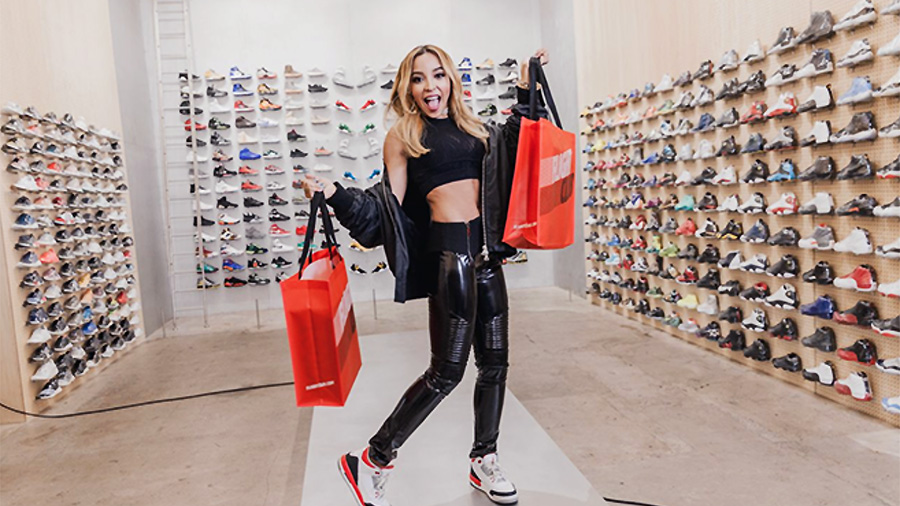 Cowen’s fourth annual Gen Z and Millennial survey found that Nike, Air Jordan and Lululemon have solid traction by preference in the active lifestyle space among the younger demographic. The North Face and Amazon also ranked high by preference, and the overall survey suggested ESG and social commerce gained greater momentum in 2021.

Other findings in the survey include: