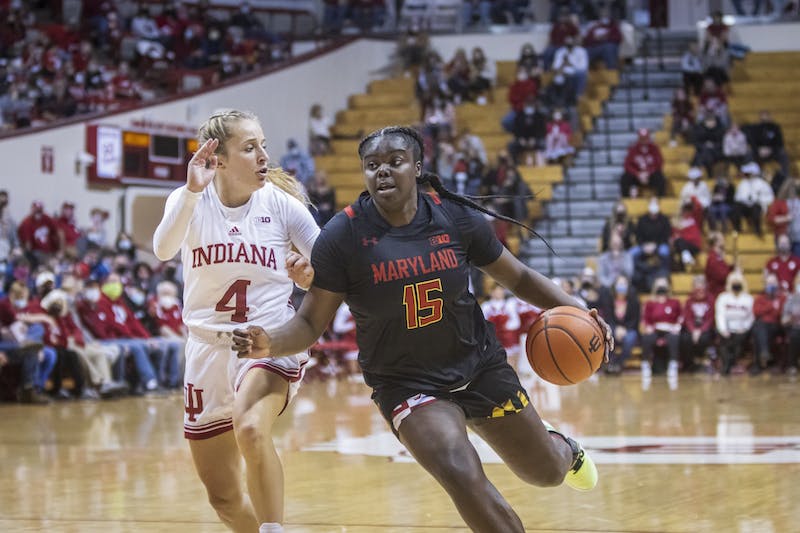 No. 8 Indiana women’s basketball faced its fifth ranked opponent of the 2021-22 season in No. 6 Maryland on Sunday and pulled away in overtime for a 70-63 victory. The result marked Indiana’s 11th win of the season and third win against a ranked opponent.

Maryland, who entered averaging 83 points per game, was held to 63 points and 36% from the floor. The win was Indiana’s first in program history over Maryland, and head coach Teri Moren said beating Maryland had been a goal of Indiana’s for a long time.

“Everybody realizes that you kind of have to go through Maryland to achieve some of the goals that you want to achieve,” Moren said.

Moren and the rest of the Hoosiers emphasized the goals they have of going as far as possible in the NCAA Tournament after falling short in the Elite Eight in 2021, and beating Maryland, who was the Big Ten Champion in 2021, is a step in the right direction.

“We made history,” graduate student Ali Patberg said. “Right now it’s like, it doesn’t seem real. But we knew coming in that we could do it.”

Indiana’s defense, which held Maryland well below its average shooting percentage and forced 22 fouls and 19 turnovers, was the difference-maker in the game.

Moren said strong defense is important for the Hoosiers. She emphasizes that in practice, and Patberg said the team can see their hard work start to pay off as the season continues.

Indiana is third in the Big Ten in defensive scoring, allowing opponents an average of only 57 points per game. The team has not given up more than 69 points in a single game this season.

“We’re a team that hangs our hat on the defensive end,” junior forward Mackenzie Holmes said. “We’ll probably still have plenty of things to learn from this game as well, but I think we did a great job.”

Indiana’s matchup with Maryland marked the start of the conference-only portion of the season, and Moren said she knows there are a lot of strong teams in the Big Ten. The AP Poll placed Michigan at No. 9 and Iowa at No. 2 as of Dec. 27.

The Hoosiers will travel to Wisconsin for a matchup with the Badgers on Jan. 5, who are 0-2 in conference play and 3-9 overall. But no matter who they play, Patberg said the Hoosiers continue to hold the mindset of always improving.

Patberg also said the team has a “24-hour rule” when celebrating wins, with a focus on practicing and getting better soon after.

“We have a whole Big Ten season left,” Patberg said. “We have to keep doing what we’ve been doing because it’s working, it’s paying off.” 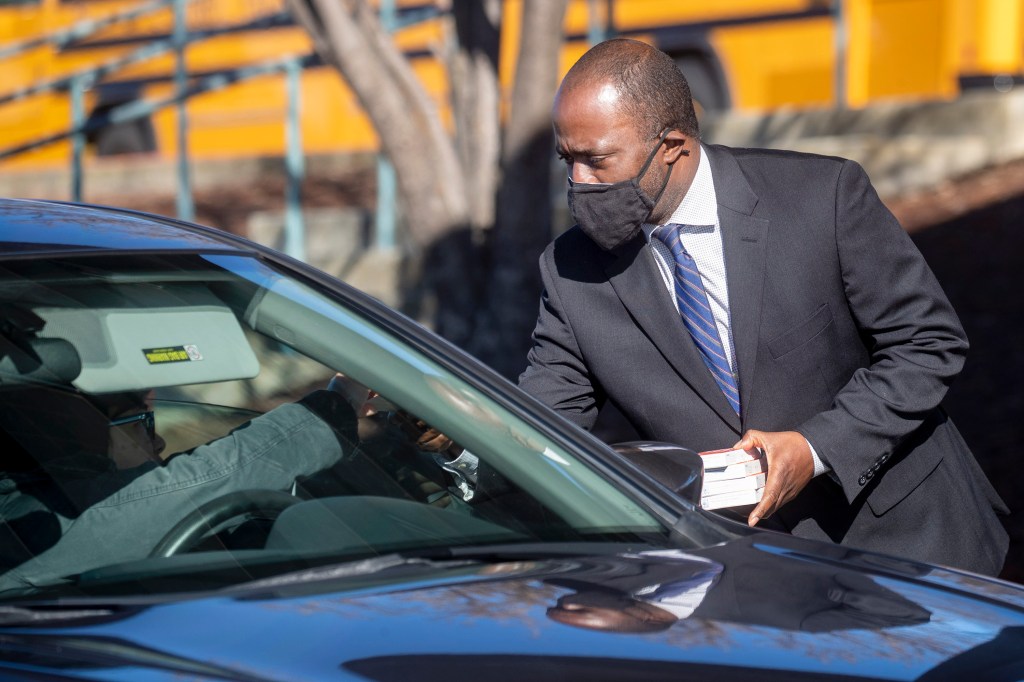 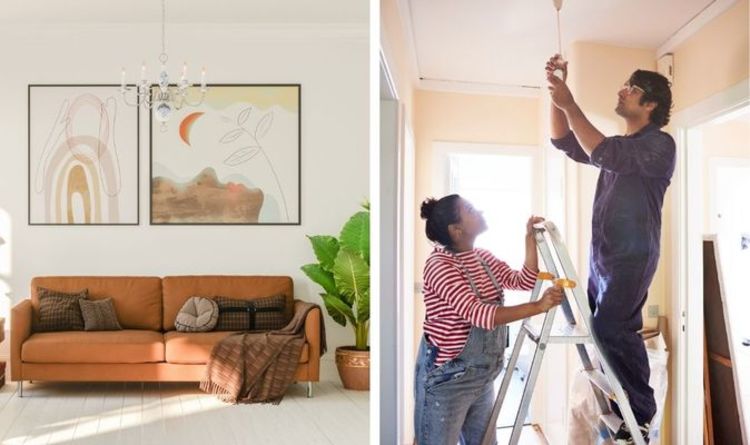