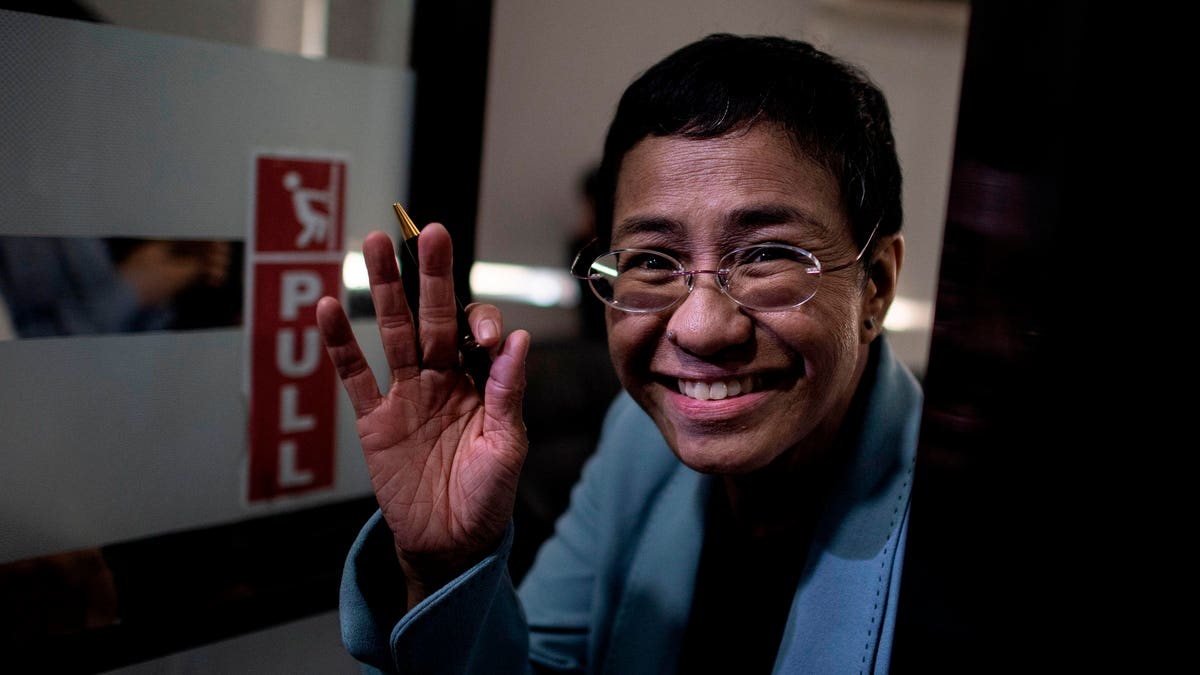 The Nobel Prizes will not establish any quotas for women and ethnic minorities, the head of the academy that awards the prizes said on Monday, after the Nobel committee faced criticism due to the lack of diversity among this year’s laureates and the historic underrepresentation of women and minorities among the list of awardees.

In an interview with AFP, Göran Hansson, the secretary-general of the Royal Swedish Academy of Sciences, said that it was “sad” that so few women have received the prestigious prize but noted that the prize would ultimately go to those who are “found the most worthy.”

Hansson—who announces the chemistry, economics, and physics prize winners—said the low number of women Nobel laureates reflected the “unfair conditions in society” and acknowledged that there was much more work to be done on that front.

Despite this Hansson said laureates will be chosen for making the most important discoveries instead of their gender or ethnicity as that is in line “with the spirit of Alfred Nobel’s last will.”

The Swedish scientist said the issue of gender quotas was discussed by the academy three weeks ago but was ultimately dismissed over concerns that it might detract from a laureate’s legitimacy.

He further emphasized that the academy would ensure that “all deserving women get a fair chance to be evaluated for the Nobel prize” and added that “significant efforts” have been made to encourage nominations of women scientists.

59. That’s the total number of women who have won a Nobel Prize since its inception in 1901, making up only about 6.2% of all laureates. This year Filipino journalist Maria Ressa was the sole woman among 13 Nobel Prize winners.

New Zealand physicist Laurie Winkless dismissed the academy’s claim about all deserving women getting a fair chance by tweeting: “Distressed but not surprised that the organisation has retained its outdated attitudes… A reminder: if the committee had had their way, Marie Curie would not have received the 1903 physics prize.” Winkless also noted that several important women scientists like “Jocelyn Bell Burnell, Rosalind Franklin, Lise Meitner, Chien-Shiung Wu” have never received the award.

Only One Woman Was Awarded A Nobel Prize This Year (Forbes)

Nobel prize will have no gender or ethnicity quotas, academy head says (The Guardian)