The slow action is part of a larger pattern, says Meenakshi Ganguly, South Asia director at Human Rights Watch. Authorities are quick to accuse government critics, she says, but “hate speech and violent actions by government supporters are seldom prosecuted.”

Social media companies, which have the ability to take down offensive posts and stem misinformation, are not filling the void. “Tech companies take down content based on their community guidelines and local laws. In this case both were violated,” says Krishnesh Bapat, a Centre for Communication Governance Digital Fellow at the Internet Freedom Foundation in Delhi. “GitHub, to the best of my knowledge, does not proactively take down content. It does so only after it receives a complaint and took longer in this case.” GitHub did not respond to a request for comment about its policies.

In India almost all forms of online harassment fall under the general category of cyberbullying. India’s Information Technology Act, 2000, commonly known as the Cyber Law, governs online abuse. The act was intended to address e-commerce but was adjusted in 2008 to cover cybercrimes as well. Harassment can also fall under the country’s overall penal code, says Nappinai, which can help protect victims in serious cases.

Nevertheless, some say the country’s online laws need revision. Anushka Jain, a lawyer with the Internet Freedom Foundation, believes the digital world has changed too much for the law to be effective. “Some of the provisions of the [Cyber] Act have become redundant and incapable of addressing the currently persisting issues and rapidly evolving changes and threats,” she says. The government, she adds, needs a holistic approach to cyber policy, including stricter laws.

In addition to harassment, Muslims in India are also struggling with misinformation online. For example, last September, ID Fresh, a halal-certified food products company owned by a Muslim family, faced a large-scale misinformation campaign on social media claiming that the company mixes cow bones and calf rennet to increase the volume of ready-to-cook batter and urging “every single Hindu” to avoid the products. The company faced a boycott and saw its sales drop; it had to launch its own campaign in response to set the record straight.

So far, there seems to be little movement to change the situation from either tech companies or the Indian government. That has left little remedy for victims like commercial pilot Hana Mohsin Khan, who took to Twitter to express her anger when she saw her picture in the January auction. “Muslim women were yet again targeted. Yet again there will be no action,” she wrote. “We are caught in a never ending cycle of anger and anguish. Every. Single. Day.”

Safina Nabi is an independent multimedia journalist from South Asia based in Kashmir. 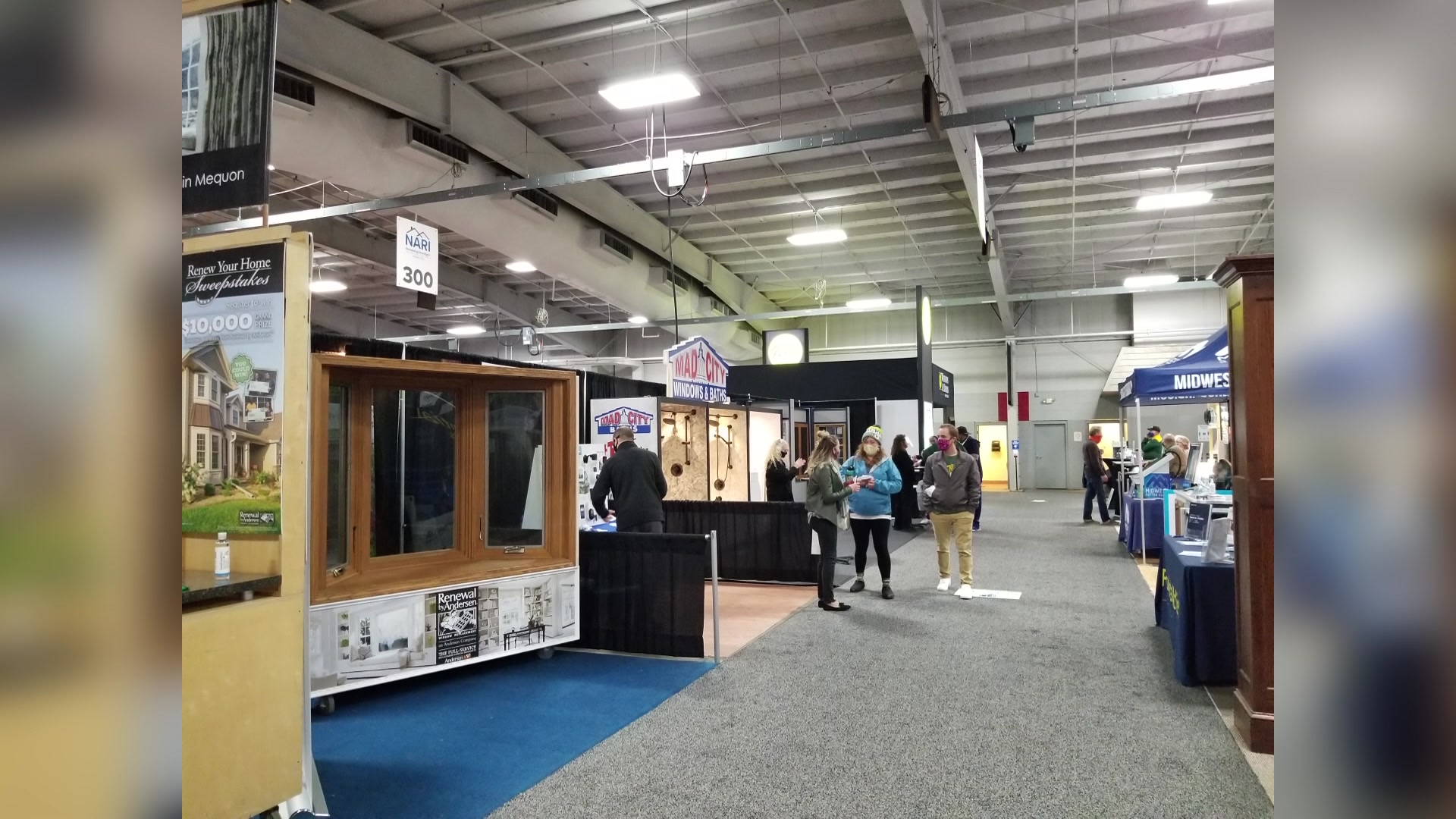