BROOKINGS — Most students graduating from college don their cap and gowns, make their way into a campus auditorium and wait for their name to be called so they can cross the stage to receive their diploma, the culmination of years of hard work and study.

But T.J. Bigge will have an additional role when he attends

He will be one of the featured student speakers to address his fellow Jackrabbits as they prepare to leave school and enter the career field of their choice.

“I’m going to talk about the most important thing I learned at SDSU,” Bigge told the Mitchell Republic in a recent interview. “I’ll try to keep them entertained.”

Bigge, a native of Parkston, will be one of hundreds set to graduate from the four-year school Saturday, May 7, in Frost Arena on the campus of South Dakota State University. There will be three separate programs at 10 a.m., 2 p.m. and 5 p.m. Bigge will attend and speak at the 10 a.m. ceremony.

He does not give away any spoilers as to the exact content of his address, but he should have plenty to tell his fellow students based on his journey from Parkston to Brookings and how he became interested in his major: agriculture education. It was a journey that, at first, he wasn’t sure he even wanted to take.

in 2018. It was a great time to be there. It’s one of those small communities where everyone has your back and everyone wants to see you succeed,” Bigge said. “It was nice to grow up there.”

He tried to take part in a little bit of everything in high school. He played football, wrestled and was part of the track and field team. He played saxophone in the band and viola in an orchestra in Mitchell. As many students do, he took advantage of his time and dipped his foot into many different bodies of water.

Growing up on an acreage outside of Parkston, Bigge was familiar with rural life, though he wasn’t directly involved in farming. That’s probably why it didn’t seem like a natural fit for him when one year he took an introduction to agriculture class. But as was the case with his many other activities, he didn’t shy away from something new.


“I was not above the moon about it, but I talked to my mom and said I wasn’t sure if I wanted to stick with it. She said it feels like something I was going to enjoy, and lo and beyond, she was right,” Bigge said.

When contemplating his future after high school, Bigge knew he wanted to work in a field that helped people. He originally considered nursing, but stepped back from that idea when he realized he might be too squeamish.

So he circled back to his newfound appreciation for agriculture studies. That was greatly due in part to his high school ag teacher, Jacob Englin, who opened up a whole new world for Bigge and his fellow students to explore.

“He is a high-quality guy and really introduced us to all the different technologies and innovations in agriculture. It’s such a broad field and there are so many ways to look at it. There’s animal science, veterinary science. He did a great job of giving us a wide knowledge base,” Bigge said.

Englin influenced him enough that Bigge decided he would be a good person on which to model his future career. He had not originally strongly considered South Dakota State University as a potential destination, but with his parents both alumni, and a strong base of Jackrabbit graduates in the Parkston area, it became more clear that Brookings should be his destination.

And, like his ag classes back in Parkston, the lessons he took in at South Dakota State University will help guide him for years to come, he said.

“SDSU is so great at giving you hands-on chances to see what you’re learning and then apply it to the real world experience. We have the meat lab for meat science, the greenhouse for horticulture, and the livestock units. It’s the chance to learn something in the classroom and then see it in action in a real-life setting,” Bigge said.

Bigge was drawn into the commencement speech role thanks to a club adviser at SDSU when he was involved with the Hobo Day committee. He’s never given a speech quite like this, but once again, his background in agriculture education should serve him well, thanks to his involvement in FFA and 4H over the years.

“This is the first commencement speech I’ve ever written, but I have a pretty good handle on public speaking. Between 4H and FFA, I’ve been talking for 15 or 16 years. This one took a little bit of doing, but I’m pleased with how it came out,” Bigge said.

His speech, and his graduation, will mark the end of his time at SDSU. He has completed his student teaching, and has already secured a position teaching agriculture at

where he will again be in a position to emulate his old mentor, Jacob Englin.

For his part, Englin was happy to see Bigge had continued on the path he chose back in high school.

“My first year of teaching agriculture class was the same year TJ was a freshman in high school. It was fun to watch TJ grow from that freshmen year until now. He’s grown in agricultural content knowledge and speaking and leadership skills because of his FFA involvement,” Englin said. “One thing that has stayed the same, though, is how TJ sees and cares about others. We recently had state FFA convention in Brookings and I ran into TJ at the student union. I truly enjoyed sitting with him for a bit to catch up on how his student teaching experience went, his final projects for college, and remember how great of a person he is. I am excited to watch TJ shine in the classroom and impact the lives of so many students.”

Bigge is ready to make that impact.

“I want (the students) to find their own path in agriculture. I lived in Parkston, which is a pretty rural community, but I didn’t have a lot of that experience. I want to find the student like me, who grew up in the community but didn’t know much about the industry and introduce them to it,” Bigge said.

After so many years of study, papers and tests, it feels a little odd to be moving into the work-a-day world. But he knows he has found his path, thanks to the help of his teachers in Parkston and Brookings.

“It’s a little surreal, honestly. It hasn’t quite hit me yet that I’ve made it this far, but I’m excited about it. It’s something I’ve been looking forward to for a long time, and I’m glad to have made it to this point,” Bigge said. 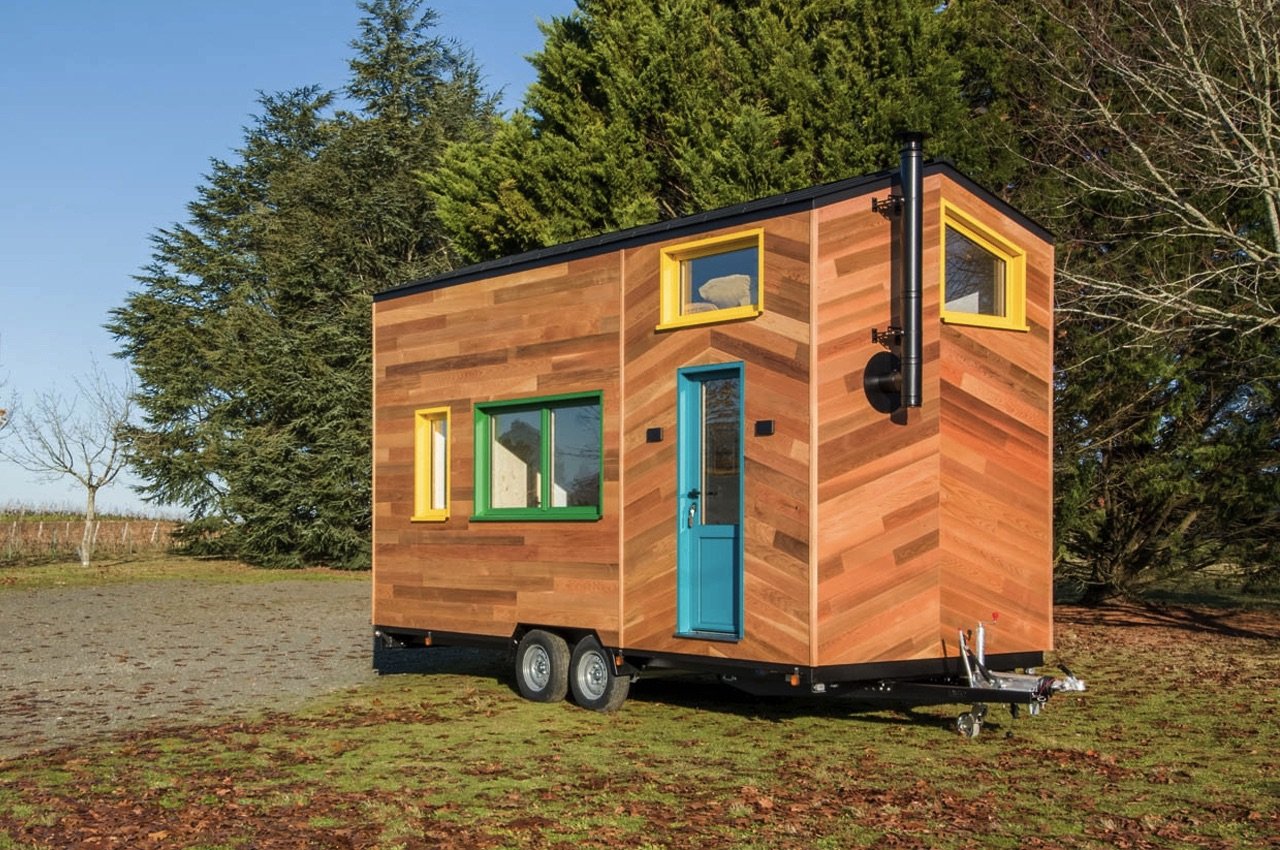 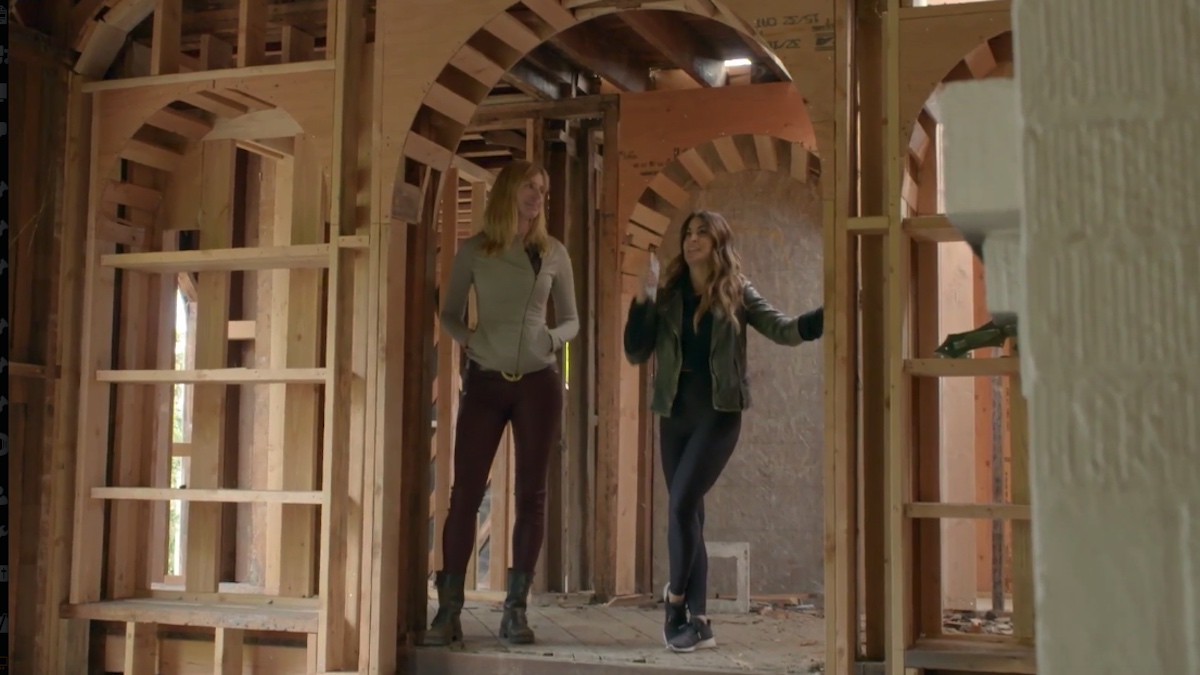