Navy freshman forward Alexa Riddle rounded out the weekly awards as rookie of the week.

Offensive Player of the Week
Kaleigh Gallagher, Loyola Maryland, Sr., F, Gilbertsville, Pa./Boyertown Area
* Gallagher scored the only goal in Loyola’s 1-0 road victory at Holy Cross over the weekend, netting the game-winner 10:43 into the opening half.
* With the victory, Loyola moved up to third in the Patriot League standings with a 3-1-1 record in conference play.

Midfielder of the Week
Eileen Soloman, Boston University, Fr., M, Fort Erie, Ontario/Greater Fort Erie Secondary School
* Soloman helped the Terriers extend their win streak to four games with 1-0 home wins over Yale and American.
* She scored the game-winning goal against the Eagles in the 74th minute for a second shutout victory.

Defensive Player of the Week

* Buck started both games and played a team-high 163 of 180 minutes on the backline to help the Terriers claim two 1-0 shutouts last week.

* The junior first played 73 minutes in BU’s 1-0 win over Yale, as she helped hold the Bulldogs to just six shots and three on goal.

* She then played all 90 minutes in the 1-0 win over American, which was held to a season-low three shot attempts.

Goalkeeper of the Week

* The clean sheet was her Patriot League-leading fifth of the season to extend her scoreless streak to 239:14 overall.

Rookie of the Week

* The Mids’ freshman forward tallied points in both of Navy’s wins this week against Delaware State and Lehigh.

* Riddle assisted on Sophie Utsinger’s score versus Delaware State on Monday before notching a goal 83 seconds into Friday night’s matchup with Lehigh.

* Through 14 games this season, she is second on the team with 11 points courtesy of three goals and five assists.

* Drysdale converted a penalty kick in the opening five minutes of the game against Colgate for her first goal of the season. She also assisted an Army defense that allowed just one goal.

* Richey anchored a backline that allowed just one goal against Colgate on Saturday. The Raiders entered the game having scored five goals in its previous three outings.

* Raphael recorded with her first three points of the year to help the Terriers earn a pair of 1-0 victories over Yale and American this past week.

* The senior netted the lone goal in the win over Yale in the 86th minute. She then earned her first assist of the season off a pass on Eileen Solomon’s goal against American.

* Mensi was part of a Bucknell defense that held the Leopards to seven total shots and just three on goal. Mensi also assisted on the game’s only goal, playing a long ball over the top that connected with Rylee Donaldson for a clean breakaway in the 30th minute.

* Kuminkoski picked up her first collegiate point in Saturday’s 1-0 victory at Holy Cross, assisting on Kaleigh Gallagher’s game-winner in the 11th minute. She also contributed to a defensive effort, which held the Crusaders to eight shots overall.

* The Mids’ sophomore goalkeeper backstopped the team in a win over Lehigh on Friday night. After allowing a goal in the sixth minute, Gallagher shut down Lehigh the rest of the game as Navy won 2-1.

ABOUT THE PATRIOT LEAGUE

The Patriot League is in its fourth decade of academic and athletic achievement, continually demonstrating that student-athletes can excel at both academics and athletics without sacrificing high standards. The Patriot League’s athletic success is achieved while its member institutions remain committed to its founding principle of admitting and graduating student-athletes that are academically representative of their class. Participation in athletics at Patriot League institutions is viewed as an important component of a well-rounded education. 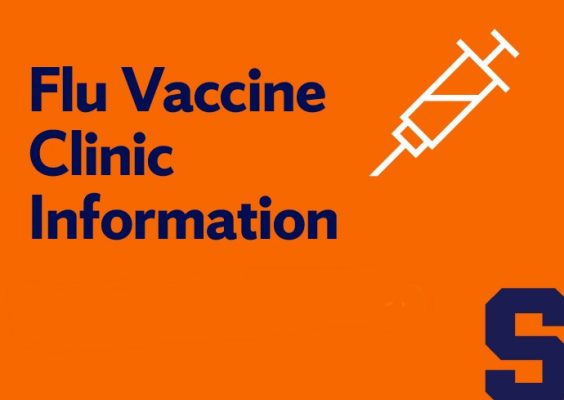