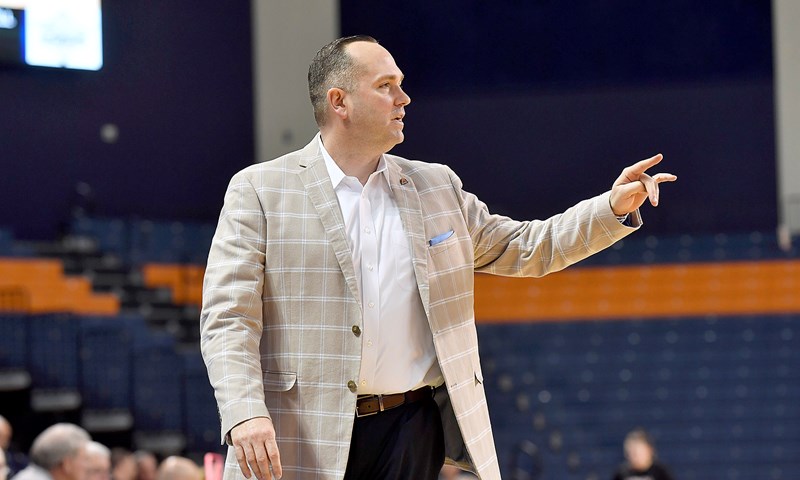 Patriot League in the Polls
Lehigh received the No. 19 spot in this week’s College Insider Mid-Major Top 25 poll, followed by Bucknell at No. 24.

O’Brien in NCAA Women’s Basketball’s Starting Five
Bucknell senior guard Taylor O’Brien was one of the five NCAA Division I student-athletes named to the NCAA Women’s Basketball Starting Five following her week three performance. O’Brien totaled 61 points, 16 rebounds, five steals and four assists during a 3-0 week for Bucknell. After scoring 15 points in a 55-48 win over Iona on Tuesday, she totaled 46 points on 18-of-26 (69.2%) shooting to guide Bucknell to two wins and a championship title at the TD Bank Classic in Burlington, Vt. over the weekend, earning Most Valuable Player honors at the tournament. As a team, the Bison look for their fifth-straight win this season against Penn on Friday night.

ABOUT THE PATRIOT LEAGUE
The Patriot League is in its fourth decade of academic and athletic achievement, continually demonstrating that student-athletes can excel at both academics and athletics without sacrificing high standards. The Patriot League’s athletic success is achieved while its member institutions remain committed to its founding principle of admitting and graduating student-athletes that are academically representative of their class. Participation in athletics at Patriot League institutions is viewed as an important component of a well-rounded education.