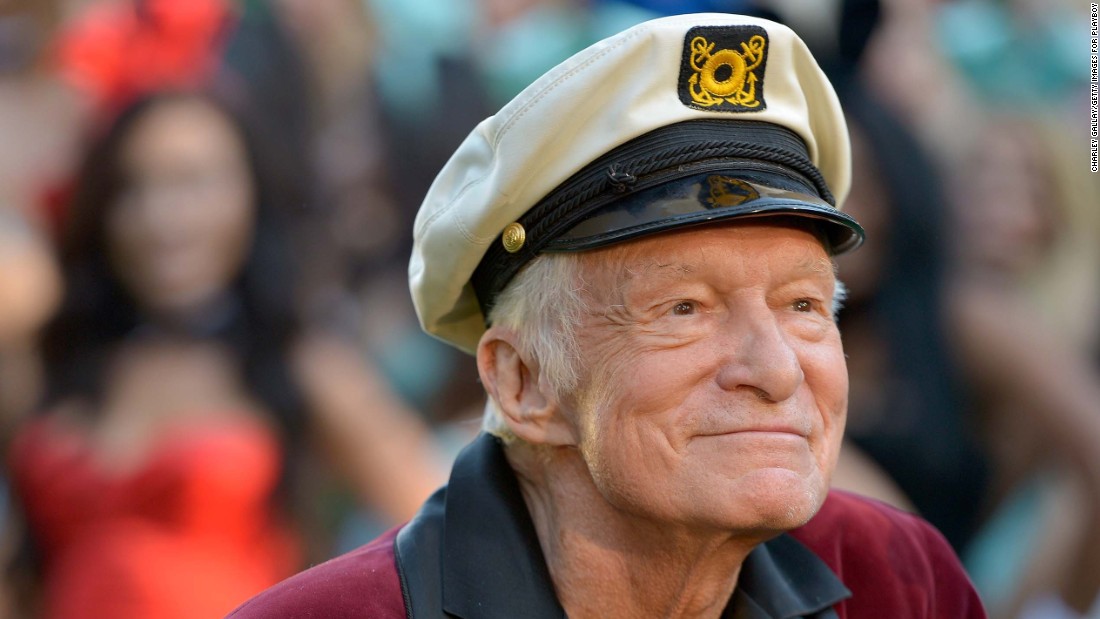 “He kind of was this inexplicably old Romeo that everybody was always crowding around,” she told CNN before the series began airing last month. “So it was a bigger fascination, but also comedy on some level for me.”

All that changed as she delved deeper into the project, which has unearthed allegations of a much darker side of both the man and his iconic empire.

Hefner, who died in 2017 at the age of 91, is portrayed as a manipulative predator who used his power to control and often gain sex from the women who posed as playmates, those who worked for him and those he dated.

“Some may not approve of the life my Dad chose, but my father was not a liar. However unconventional, he was sincere in his approach and lived honestly,” the younger Hefner wrote. “He was generous in nature and cared deeply for people. These salacious stories are a case study of regret becoming revenge.”

The docuseries includes multiple interviews with people who knew the media mogul intimately, from his butler to Holly Madison, who found fame as part of Hefner’s trio of girlfriends on the hit E! reality series “The Girls Next Door.”

Sondra Theodore was a 19-year-old model in the mid-1970s when she says she met a then-50-year-old Hefner, who she says made her his girlfriend. (Hefner was well known for having multiple women in his orbit at any time who were referred to as “girlfriends.”)

She told CNN it was a difficult decision for her to share her story about being with a man who she alleged groomed her and was abusive, but says she shared her painful story for the sake of her family and other women of Playboy who had similar experiences. She hopes her candidness helps them “know it wasn’t their fault.”

Theodore credited Dean with making her feel comfortable enough to share her story.

In her opinion the project, she said “Is not a kiss and tell. It’s to hold this man accountable” even though he is no longer here to face the consequences for his alleged actions.

Miki Garcia, a former Playmate who went on to become the director of promotions for Playmate Promotions, echoed that sentiment of trust in Dean to shepherd a series that challenges Hefner’s legacy as a supporter of women and their ownership over their sexuality.

She said she does not believe the docuseries would have made it to the screen if Hefner was still alive.

“I think he owned the media pretty much,” Garcia said. “He had a tremendous, tremendous influence on the media.”

Both Theodore and Garcia told CNN before the series aired that they anticipated there would be a backlash.

This week a group of former Playmates and Playboy employees put their names in an open letter in support of Hefner.

“He demonstrated a commitment to living an honest life beyond everything else,” the letter read in part. “Our time within Hugh Hefner’s Playboy and the organization’s subsidiaries remains a period all of us are fond of. I proudly sign this letter in recognition of Hugh Hefner’s character amid unfounded allegations in the A&E show.”

A spokesperson for A&E told CNN the network stands behind the series.

Dean said she tried unsuccessfully to get Hefner’s family to be a part of the series and has a response for those who question why these stories are being told now.

“Because Hefner and Playboy, for better or for worse, shaped our ideas of what sexual liberation, emancipation and freedom looks like for the women of our generation, and we never examined that or thought critically about it,” she said. “And the more I did this series, the more I talked to these women, the more I realized they had become trapped inside this idea of liberation that Hefner had constructed.”

“This idea of beauty being power, youth being power. And then this idea that women could be kind of discarded once that was over.”

CNN reached out to the Playboy Group for comment and did not receive a response.

But a spokesperson for the company told “Entertainment Tonight” in a statement that “Today’s Playboy is not Hugh Hefner’s Playboy.”

“We trust and validate these women and their stories and we strongly support those individuals who have come forward to share their experiences,” the statement went on.” As a brand with sex positivity at its core, we believe safety, security, and accountability are paramount.” 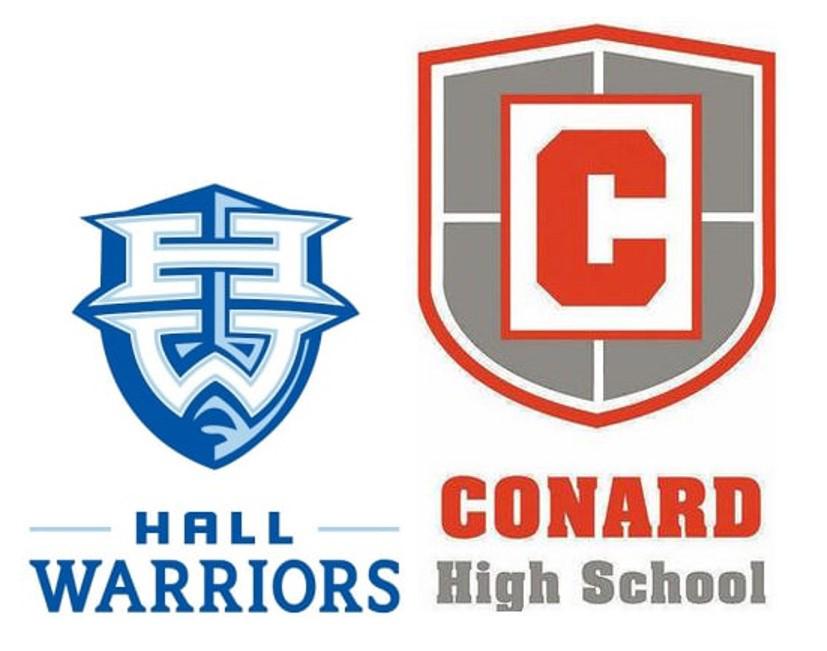 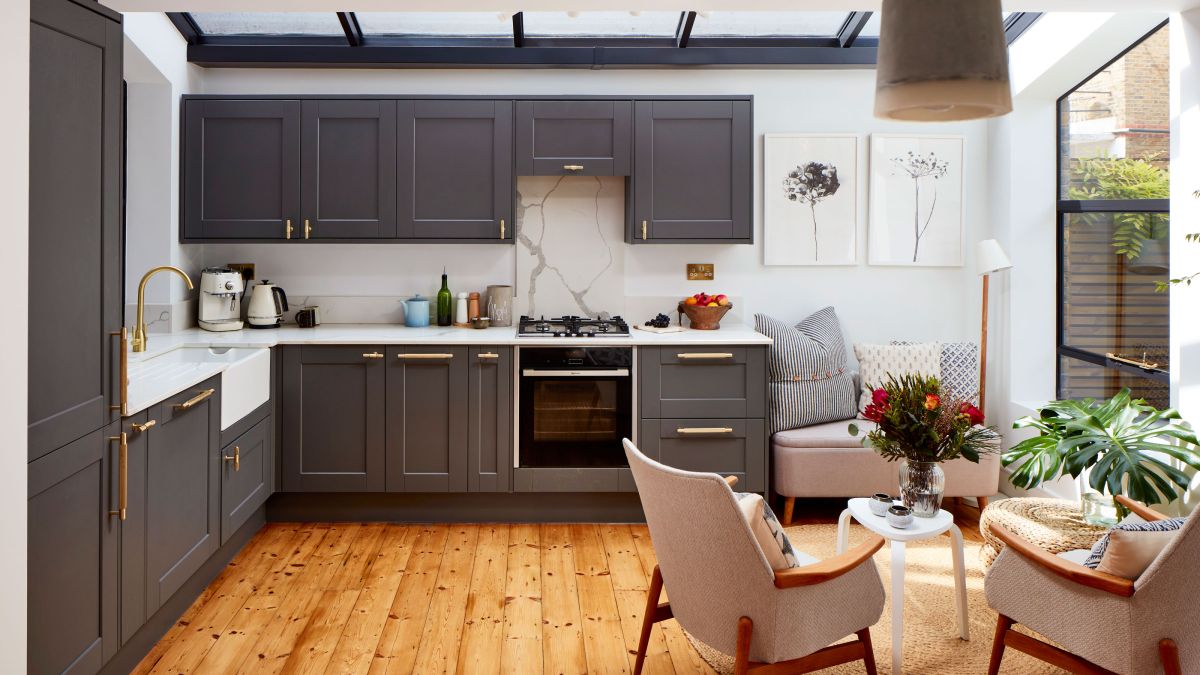