It was around 6:30 p.m. on Feb. 27 when a blond man wearing a light blue T-shirt and dark pants punched a 57-year-old Asian woman in the face, police said.

For about the next two hours, the same man would assault six more Asian women as he made his way down 30 blocks in Manhattan, according to authorities.

Steven Zajonc, 28, was arrested three days later. On Monday, Manhattan District Attorney Alvin Bragg announced Zajonc has been indicted on 13 hate-crime charges — six for felony assault and seven for aggravated harassment, a misdemeanor. He is being held on Rikers Island on a $50,000 bond, jail records show.

“These attacks on seven New York women, each fueled by anti-Asian hate, are yet another sobering reminder of the demonstrable fears [Asian American and Pacific Islander] communities, particularly AAPI women, in our City continue to face,” Bragg said in a statement.

Jail records do not say whether Zajonc has an attorney. Police said he did not know the women he is charged with attacking.

A year after the Atlanta shootings, Asian women live in fear: ‘How are we all going to stay safe?’

The charges are the latest in a surge of anti-Asian hate crimes, which jumped dramatically after the start of the coronavirus pandemic. A report from the Center for the Study of Hate and Extremism found an average increase of 260.5 percent in incidents in 15 major cities last year compared to 2020. New York saw one of the most drastic increases. In December, the New York City Police Department reported a 357 percent increase in anti-Asian hate crimes throughout the year.

In January, police said a 61-year-old man pushed Michelle Go, 40, in front of an oncoming subway train. He was charged with second-degree murder. Then, in February, 35-year-old Christina Yuna Lee was stabbed more than 40 times by a man who followed her into her Lower Manhattan apartment. He was arrested and charged with murder, burglary and sexually motivated burglary. And last month, police charged a 42-year-old man with assault and attempted murder, both as hate crimes, for punching a 67-year-old Asian woman in Yonkers, N.Y., more than 125 times.

🚨WANTED-ASSAULTS (Hate Crime): 2/27/22 from 6:30PM to 8:37PM, Seven incidents in various Manhattan South Precincts. In all 7 cases the suspect punched Asian female victims. Any info call us at 800-577-TIPS or anonymously post a tip to https://t.co/TRPPY5zHV2 Reward UP to $3,500 pic.twitter.com/NJu3zTtYDe

Police said Zajonc’s first attack on Feb. 27 took place around 6:30 p.m. at Madison Avenue and East 30th Street in lower Midtown. He then went west to Fifth Avenue, where about 10 minutes later, he “approached a 25-year-old female Asian victim and struck her in the face and the back of her arm with a closed fist,” police said.

The third incident occurred about seven blocks south around 6:45 p.m., when police said Zajonc punched a 21-year-old Asian woman in the face and fled east. She had a cut and swollen mouth, police said, and was taken to a hospital by emergency responders.

Zajonc did the same to his sixth victim, a 25-year-old Asian woman, about 20 minutes later near East Houston and Mott streets, police said. He then headed north to Broadway and East Eighth Street, where he shoved a 20-year-old Asian woman to the ground, police added.

“As alleged … Steven Zajonc selectively ambushed seven Asian women in separate assaults, some of which he struck from behind — for no other reason than their perceived race,” Bragg, the district attorney, said in a statement. He credited “the brave witnesses and victims who came forward to stand up against hate” when announcing the charges.

On March 1, NYPD Crime Stoppers posted surveillance footage on Twitter of the man they believed was responsible for the attacks. New York Public Library guards recognized Zajonc, who was a regular there, according to the district attorney’s office.

Zajonc was arrested March 2. He is due back in court July 18, jail records show. 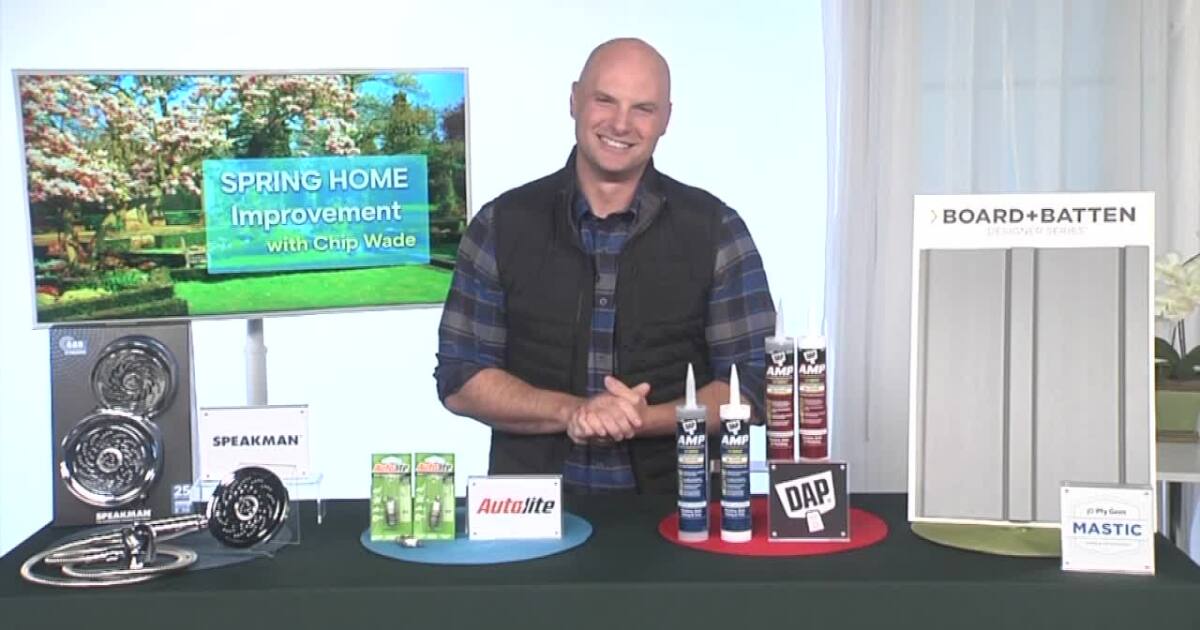