FRIDAY, Feb. 11, 2022 (HealthDay News) — Just a slight reduction in your calorie intake could give you more and healthier years of life, researchers say.

They also pinpointed a protein that plays a key role in the beneficial effects of reduced calorie intake, and said it may be possible to manipulate it to improve health.

Previous research has shown that calorie restriction can extend the lives of flies, worms and mice. This study is based on the Comprehensive Assessment of Long-term Effects of Reducing Intake of Energy (CALERIE) clinical trial, the first controlled study of calorie restriction in healthy people.

“Here we’re asking: What is calorie restriction doing to the immune and metabolic systems and if it is indeed beneficial, how can we harness the endogenous pathways that mimic its effects in humans?” said senior author Vishwa Deep Dixit, a professor of pathology, immunobiology and comparative medicine at Yale University School of Medicine.

More than 200 participants were part of the new study. Some were asked to reduce their calorie intake by 14%. The rest ate as usual. Their health was tracked for two years.

The researchers started by analyzing the thymus, a gland that produces T-cells, a type of white blood cell that’s an essential part of the immune system.

The thymus ages faster than other organs. By the time a healthy adult reaches age 40, 70% of the thymus is already fatty and nonfunctional, according to Dixit, director of the Yale Center for Research on Aging.

And as it ages, the thymus produces fewer T-cells — one reason older adults are at greater risk for illness.

“The fact that this organ can be rejuvenated is, in my view, stunning because there is very little evidence of that happening in humans,” Dixit said in a university news release. “That this is even possible is very exciting.”

The study also found that the gene for a protein called PLA2G7 was significantly inhibited in participants who restricted their calorie intake. PLA2G7 is produced by immune cells known as macrophages.

To learn if PLA2G7 was associated with some of the effects of calorie restriction, the researchers conducted experiments with mice.

“We found that reducing PLA2G7 in mice yielded benefits that were similar to what we saw with calorie restriction in humans,” said study lead author Olga Spadaro, a former research scientist at the Yale School of Medicine.

The thymus glands of these mice were functional longer and they were protected from eating-related weight gain, as well as age-related inflammation, according to findings published Feb. 10 in the journal Science.

“These findings demonstrate that PLA2G7 is one of the drivers of the effects of calorie restriction,” Dixit said. “Identifying these drivers helps us understand how the metabolic system and the immune system talk to each other, which can point us to potential targets that can improve immune function, reduce inflammation and potentially even enhance healthy life span.”

For example, it might be possible to manipulate PLA2G7 and get the benefits of calorie restriction without actually having to restrict calories, which can be harmful for some people.

“There’s so much debate about what type of diet is better — low carbohydrates or fat, increased protein, intermittent fasting, etc. — and I think time will tell which of these are important,” Dixit said.

“[This was] a very well-controlled study that shows a simple reduction in calories, and no specific diet, has a remarkable effect in terms of biology and shifting the immuno-metabolic state in a direction that’s protective of human health,” he added. “So from a public health standpoint, I think it gives hope.” 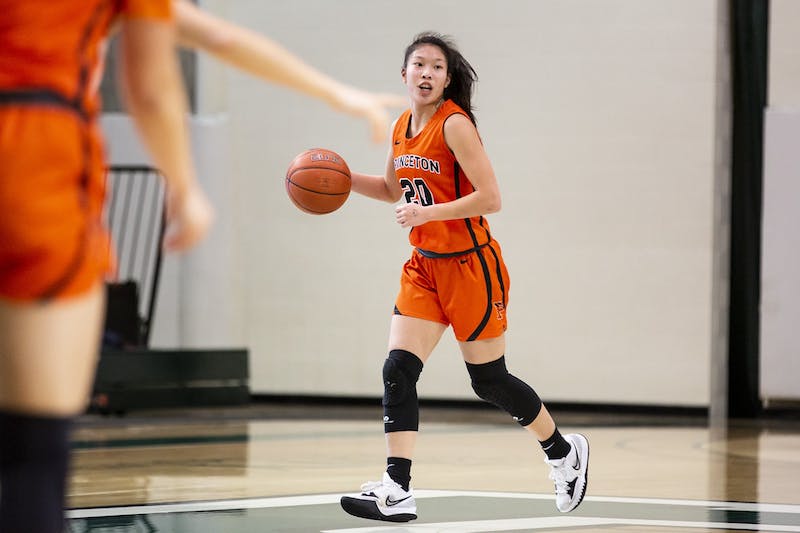 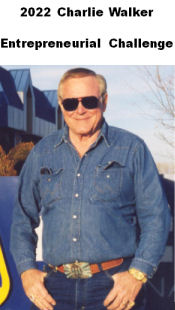