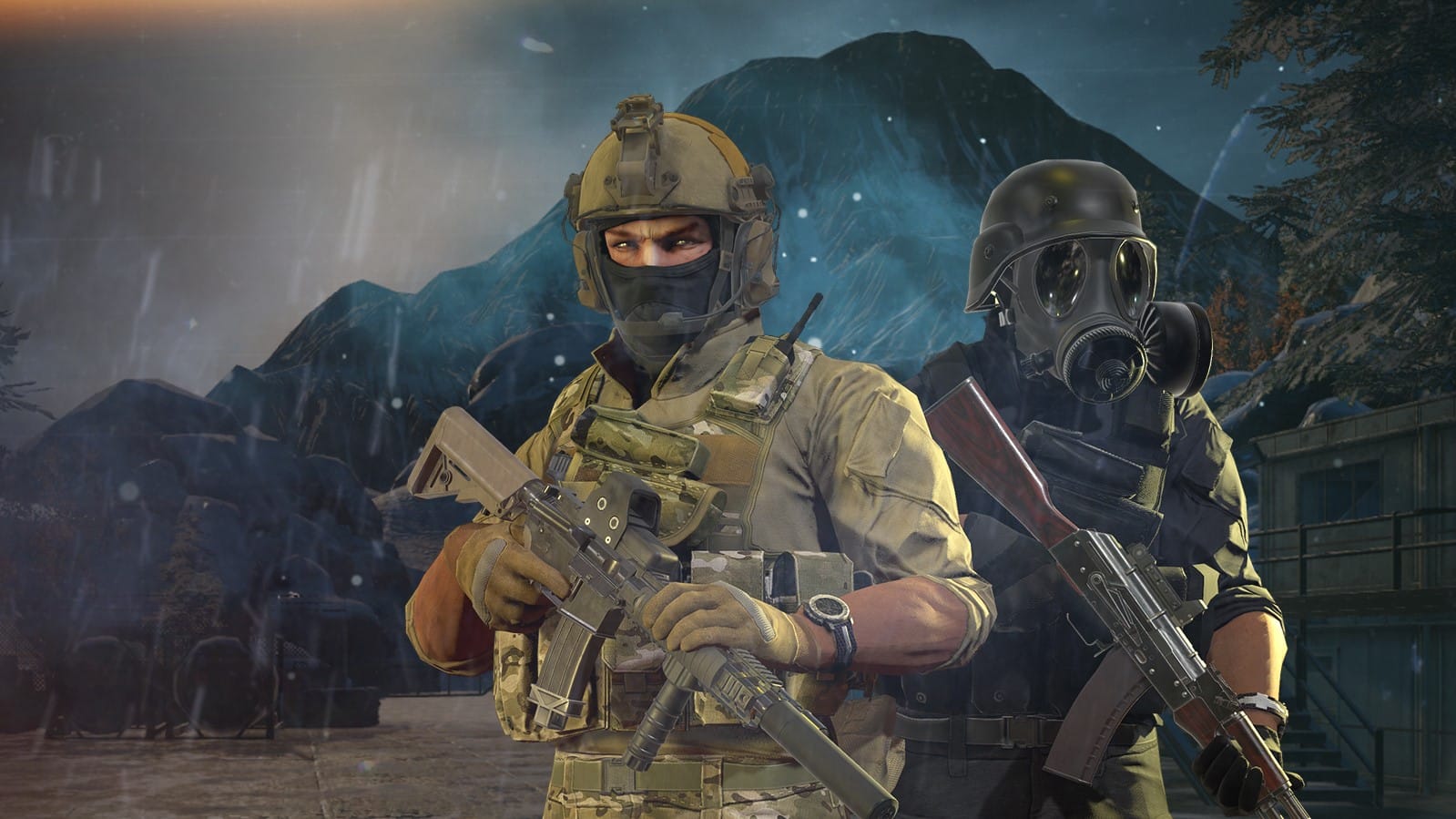 When Geiger first hit comic store shelves in April of 2021, readers were treated to a delightfully deranged post-apocalyptic world that some commenters compared to Fallout: New Vegas in its sense of storytelling and atmosphere. Created by industry vet Geoff Johns and artist Gary Frank, Geiger is a story of a world ravaged by a nuclear holocaust that has left its population in chaos. The titular character is a man mutated by radiation, struggling to survive.

After a six-issue arc, it’s now known that Geiger was just the first of many new characters in what is called The Unnamed Universe (though fans also refer to it as the ‘Geigerverse’). The following central character to be introduced was the enigmatic and powerful robotic man, Junkyard Joe, followed by Redcoat. With the release of a new timeline, we’ve got many new figures to look forward to.

Who is The First Ghost?

One of the most intriguing names on the list is The First Ghost. According to the Unnamed Universe timeline, The First Ghost was captured on film in 2025. Since the Unknown War that set off the Geigerverse occurred in 2030, this means that whoever this new person is was around before nuclear radiation started mutating people.

Unfortunately, the bit of lore we get with the timeline does little to help us figure out who they are. Mentions of a “radioactive family man” are clearly about Geiger. The only others referenced are Redcoat and Junkyard Joe. The First Ghost is left as a mystery for now.

To speculate, it’s likely whoever they have some sort of ability that allows them to be invisible. Possibly they can pass through walls and solid objects, like a ghost. The hint that they were captured on film suggests that they’re pretty elusive. Though how much human and how much ghost they are is unclear. It will undoubtedly be an interesting character to see how they play into the story.

It’s also interesting to note that they are known as ‘The First Ghost’. First? As in what? The first proven existence of a ghost, maybe? Or perhaps the first of many ghosts. Maybe “ghost” is a moniker used by a group of individuals. We’ll have to see.

Given the incredible reaction to the Geiger story arc, there are high hopes for the rest of the series. Geiger #6 ran out of copies so fast that it had to be reprinted by the distributor. With a dynamite team like Johns and Frank, the series will likely continue to thrive.