The American wine industry believes it has a problem: millennials.

Millennials, the generation that began to come of age after the turn of the century, have given no indication that they are poised to step in. They buy much less wine than boomers, and the wine industry has not done enough to entice them to become regular consumers.

In his annual State of the U.S. Wine Industry report, presented last month, Rob McMillan, an executive vice president of Silicon Valley Bank in Santa Clara, California, and a longtime analyst of the American wine market, issued a forceful warning that a day of reckoning was coming.

“In prior reports, we noted that the falling interest in wine among younger consumers, coupled with the encroaching retirement and decreasing wine consumption of baby boomers, poses a primary threat to the business,” McMillan said. “That issue has yet to be addressed or solved, and the negative consequences are increasingly evident.”

Sales of American wine could plummet by 20% in the next decade, he said. It’s not exactly clear what the industry can do to change this dynamic. As the father of two millennial sons, I am something of an expert on being unable to persuade millennials to do as I suggest. But McMillan, who has analyzed the wine industry for decades, has more than a few ideas for an effective strategy.

First, some background: In this discussion it may seem as if Generation X, the generation between the boomers and the millennials, has been overlooked.

Because of the size difference, Generation X it has less buying power, although its wine-buying behavior does not seem that different from boomers’. Generation Z, born, approximately, after 1995, has too few years of legal drinking to really figure into the data.

McMillan quoted a Harris Poll of nearly 2,000 adults from November, which asked what beverage they would bring to share at a party. The choices were wine, beer, spirits, flavored malt beverages, hard seltzer or cider.

Wine was the overwhelming choice among those 65 and older. The top choice was roughly split between wine and beer for those 35-64, with the other options trailing in the distance. But people ages 21-34 were almost evenly split among five options, with cider trailing.

Wine simply is not preferred by younger people. McMillan pointed to the reopening of restaurants in 2021 after COVID-19 vaccines became available; during that period, sales of wine declined as sales of spirits rose.

Millennials grew up in a world that has been far more encouraging of connoisseurship than when boomers were young. Social media has given everybody the opportunity to exercise their critical voices, for better or worse. Millennials are a more discerning generation, at a younger age, than baby boomers were.

But as McMillan points out, millennials have less disposable income than their parents and more economic fears. They are often burdened by student debt, have fewer middle-class job opportunities and cannot assume they will ever be able to afford real estate.

That’s a primary reason that millennials have gravitated to beer and spirits rather than wine. The difference between a mass-market brew and a world-class beer is just a few dollars. A really good cocktail at a restaurant might cost the same as a glass of mediocre wine.

These are structural issues, but McMillan also noted the shortcomings of the wine industry in appealing to younger consumers. First, it has failed to recognize the changing demographics that millennials represent.

Without question, the wine industry has been slow to adapt. After the murder of George Floyd in May 2020 and the racial reckoning that followed, the wine industry, or rather a small part of it, began to make some effort to diversify its appeal and its workforce. But the experiences of Black wine professionals and Black consumers show how far the industry has to go to make it a more welcoming, inclusive place.

McMillan also asserted that millennial consumers are more concerned with social justice and with health and environmental issues, including climate change. “A brand’s social values are increasingly connected to a consumer’s decision to purchase particular products, including wine,” he said.

Among his recommendations, he suggests that producers list their ingredients and offer nutritional data, like calories per serving, and that they be clear about their social values, their efforts to address environmental concerns and their strategies for lowering their carbon footprints.

“The strange reality is that it would be easy to start talking about wine in an evolved way and to reference the many things that are already a part of what we do to produce wine, and that would resonate with younger consumers,” McMillan said. “Yet as an industry we are not doing it.”

This is where his report seems problematical. The American wine industry is by no means united in supporting social-justice causes or meaningfully diversifying its workforce. It has no industrywide plan for combating climate change, reducing chemical farming or cutting its carbon footprint. It has fought tooth and nail to avoid listing ingredients and nutritional data.

The report suggests that a marketing campaign might be the answer, something along the lines of the “Got Milk?” promotion that began in the 1990s.

These sorts of slogans are likely to be bland and inoffensive, as they must represent a wide range of producers with wildly differing points of view. I don’t know much about marketing, but it strikes me that actual change in the industry would go a lot further in appealing to young people than targeting them with a public-relations campaign.

That means attacking complicated, thorny issues with solutions that are just as divisive in the wine industry as they are in the country as a whole.

If, as McMillan argues, younger consumers are truly concerned with social justice and environmental issues, what will an anodyne marketing campaign achieve?

In my little corner of the wine world, I see younger people drawn to natural wines and to traditional styles. These sorts of wines meet many of the concerns that McMillan expressed, and have demonstrated their appeal.

The winemakers do that by showing their concern with the environment by farming conscientiously, sticking with traditional ingredients and processes and, increasingly, I hope, by addressing social justice and equity issues that are as apparent in natural wine as anywhere else.

It’s not just a question of perception, it’s a matter of action, of demonstrating a commitment to change and to making the effort. Slogans will not paper over a failure to do that. 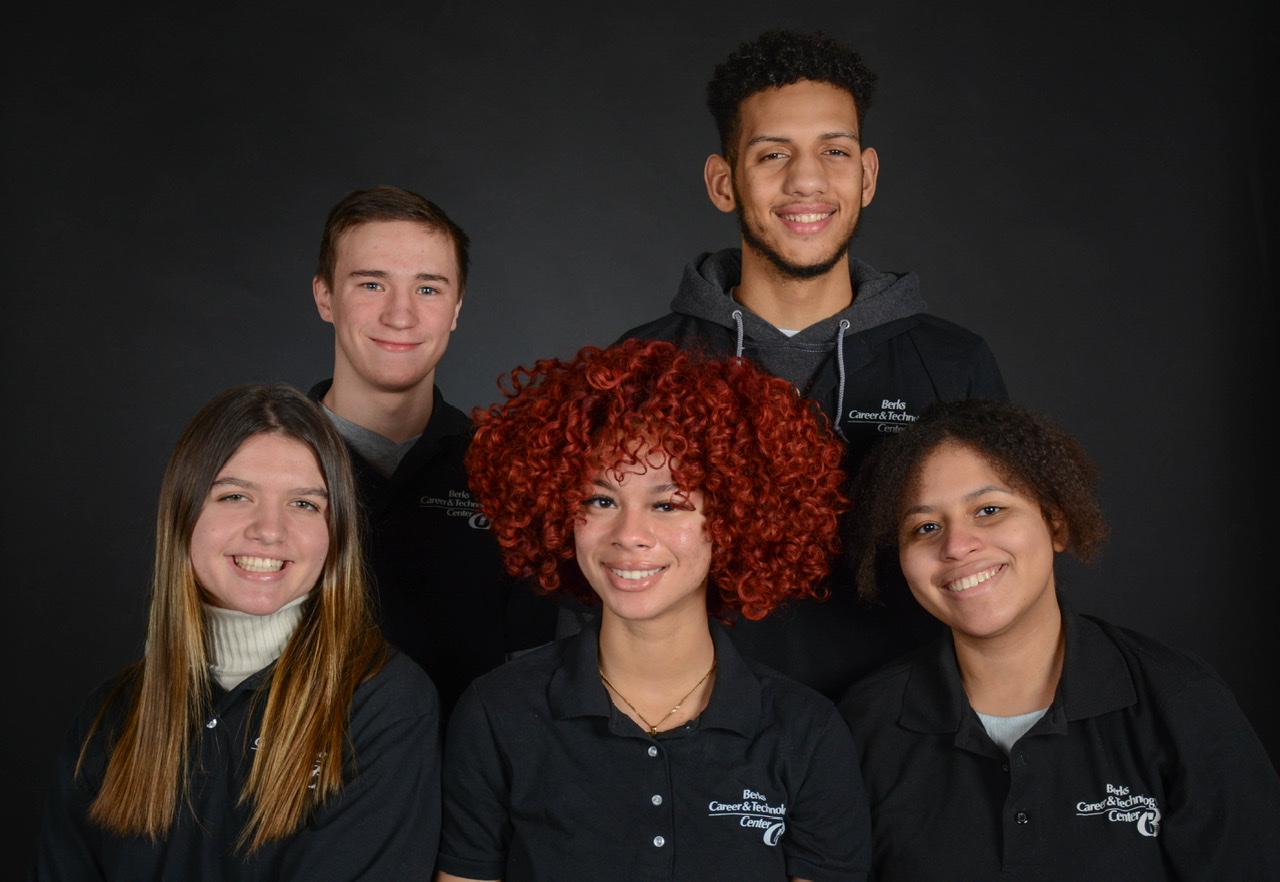