A green-painted four-storey house near the main bus station on the outskirts of Baku is where Roza Huseynova and her children found refuge. “Until I came here, I thought there were no good people in this life,” says Huseynova, 38, who escaped an abusive marriage last year.

“But my children and I have learned how to feel joy, how to laugh,” she says.

The shelter is run by Mehriban Zeynalova, 66. “I would have never received an ID on my own,” says Huseynova. “My husband would never have let me change the school of my children.”

Domestic abuse is estimated to account for 5% of crimes in Azerbaijan, and femicide is on the rise, but a culture of secrecy means the true statistics are unknown.

“When a woman is beaten, she is expected to keep silent and not give away family secrets,” says Zeynalova.

There is often nowhere to go. In 2010, the law demanded the establishment of state-run shelters, but little happened. The State Committee for Family, Women and Children Affairs admits as much, while adding that even most of the 13 charity-run shelters do not meet proper criteria.

Zeynalova’s house is painted light green, with a garden and walls decorated with cartoon characters. It is now home to 60 women and children.

The kitchen and classrooms are on the ground floor with offices for social workers and lawyers above. The women and children have dormitories on the second floor, while the attic has been converted into a play and activity zone.

Once a man invited us to spend a night at his house. My mother was scared, not for herself but for us

Zeynalova has moved her shelter five times over the years and there have been setbacks. Restrictions on foreign funding of charities and other organisations introduced in 2015 almost resulted in closure but Zeynalova borrowed money to buy land and build the first two floors. Then she put out a call for help on the shelter’s Facebook page.

“One person brought bricks, another some sand, the third wood, and so on,” she says. “I sold my car and some stuff to pay the builders.” In September 2020, the shelter was completed.

Now the International Organization for Migration pays staff salaries, while Zeynalova appeals for donations via Facebook for bills and food. She uses her own pension and the stipend she gets as the chairperson of Azerbaijan’s Foundation for Assistance to Victims of Human Trafficking.

Zeynalova was herself homeless for seven years, two of them on the streets with two children aged seven and six.

After leaving her abusive husband, she lost all her money to fraud and then the roof over their heads was taken away when the friend the family had been staying with died.

“We stayed at another friend’s house but one day he had guests and did not let us in until they left, “ she says. “We were outside in the cold, and my daughter asked if we would ever have our own lights on.”

Zeynalova moved her family between the houses of friends and relatives and then they slept in hotel yards or the entrance halls of apartment blocks. Baku, on the Caspian Sea and licked by the khazri, a freezing wind from the north, is a cold city in winter.

“One day the door of an entrance hall was not open, the wind was so strong that I hugged the children and howled,” she says. “I was so helpless. Those were hard times.”

Her daughter Elnura, now 33, remembers all the entrances where they used to hide and the benches where they slept.

“Once a man invited us to spend a night at his house,” she says. “My mother was scared, not for herself but for us. We barely survived. I could collapse from hunger.”

While she was married, Zeynalova had been invited to a meeting of a women’s rights organisation but did not dare go. In 1998 she was given a job as project manager with the same group, dealing with domestic abuse. She slept in the office with her son, Khalid, but Elnura went to live with her grandmother in Ganja, 190 miles (300km) west of Baku.

“They put two chairs together and slept on them until mum got her first salary and bought folding beds,” says her daughter, who would not see her mother for five years.

By 2002, Zeynalova had saved enough for a flat and sent for Elnura. “For us, it was more than an apartment,” she says. “It was ours.”

But it turned into more, becoming “Təmiz Dünya” (Clean World), providing shelter for victims of domestic abuse and in 20 years has grown to helping 650 women and children every year.

“Not only did she get herself back on to her feet but she helped others. For me, she is an example of staying human. Even though she was striving to achieve everything by herself, she has kept this sense of humanity, her readiness to help,” says Elnura, a legal consultant for the shelter.

Almaz Makhmudova, 44, turned up there last July. She suffered more than 20 years of assaults and insults until the day her husband was arrested over a stabbing and she took her chance to leave.

She is especially grateful for the care of her children. “Once my husband hit my younger son, Aydin, and his chin fractured. Treatment is ongoing, although we need expensive surgery. Otherwise when he grows up, he will be disfigured. They found a good doctor and will also cover the costs.”

There is a rehabilitation process for each newcomer and legal, psychological and medical assistance if needed.

“Some are reluctant to talk, withdrawing into themselves,” says Yagut Mammedyarova, 61, a social worker who has been working with Zeynalova for 25 years. “Or, some say one thing during our first meeting and another during the following ones.”

When trust is established and the woman feels stronger, she is helped to find a job.

Afsana Hasanova, 30, started working in a grocery shop while staying in the shelter and fighting to have the courts order her husband, a gambling addict, to return her three children. She was successful at last and Hasanova was able to leave the shelter a couple of months ago and rent a flat nearby.

“This shelter is the main reason I survived,” she says. “My mind was a blank sheet of paper when I appeared here. They gave me a chance to write on that paper again.” 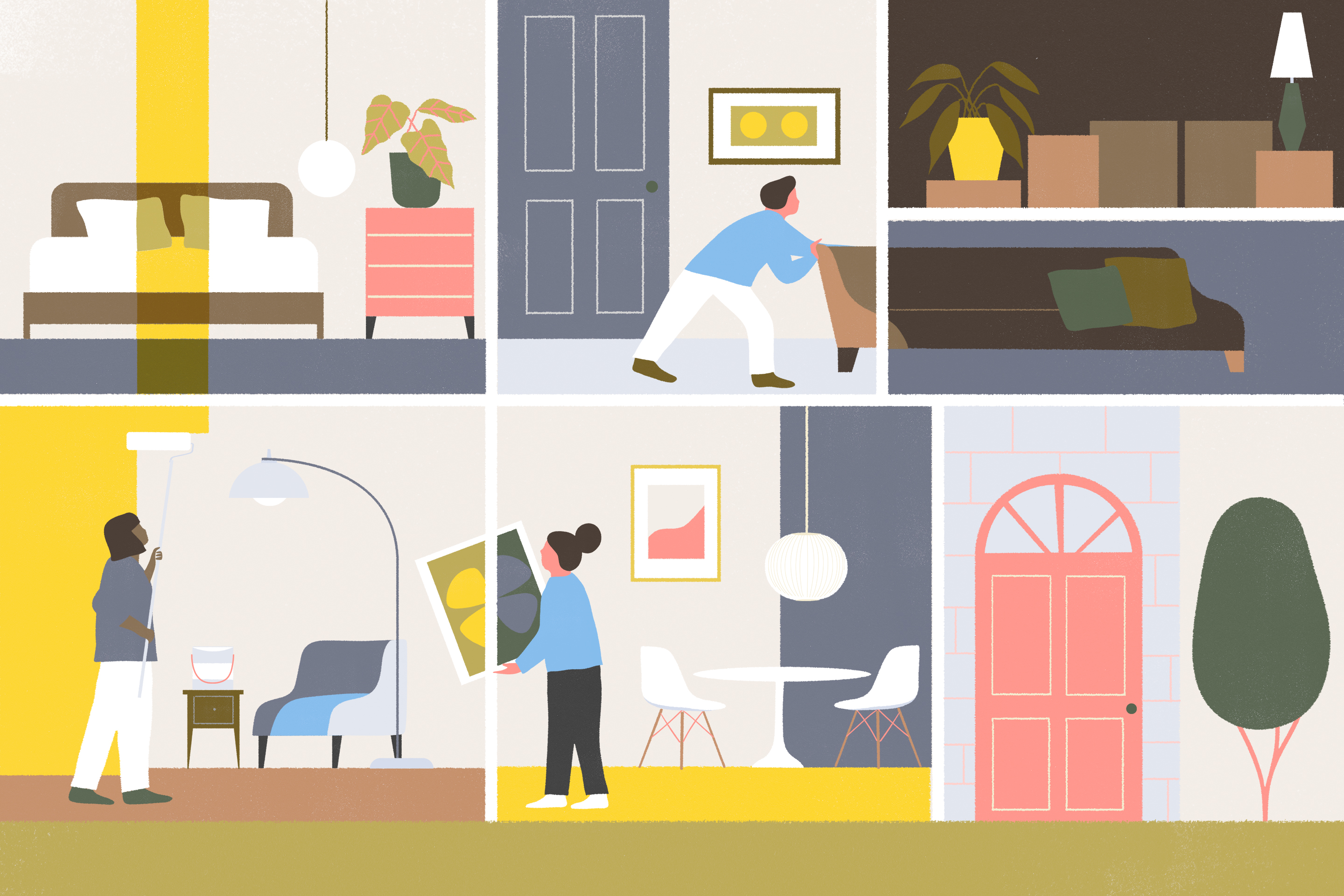